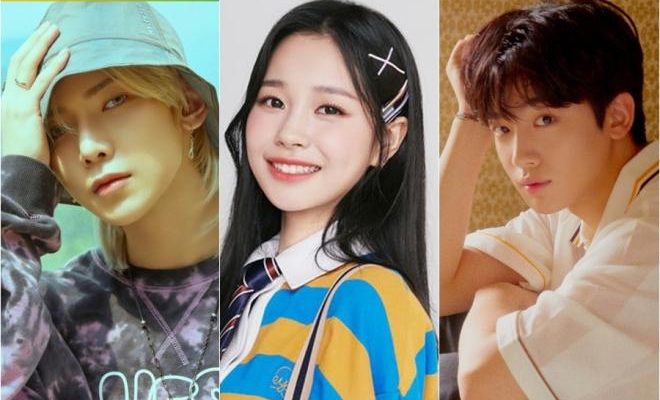 Weeekly’s Jihan, ATEEZ’s Yeosang, and WEi’s Kim Yohan become the newest line-up of MCs for SBS MTV’s THE SHOW. This follows the departure of THE BOYZ’ Juyeon, EVERGLOW’s Siyeon, and Kim Minkyu from their MC positions. 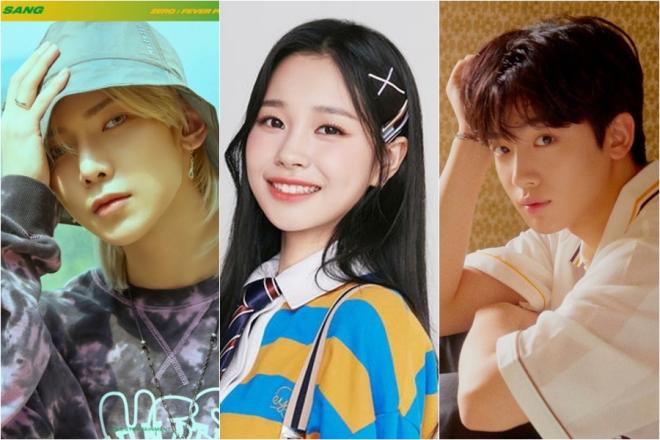 The newly formed trio showcase strong visuals and witty personalities. As such, many anticipate that they will create a bright and cheerful atmosphere during the broadcast.

Jihan debuted last year with the group, Weeekly. The group impressed many upon debut, illustrating their “super rookie” skills by nabbing various rookie awards. In particular, Jihan captivated hearts with her lovely charms and cute appearance and will bring her endearing charisma to her MC role.

Meanwhile, Yeosang of ATEEZ will prove his all-rounder skills in the position. ATEEZ are coined “performance masters” and have a packed schedule including their comeback on March 1, as well as their upcoming participation in Mnet’s Kingdom: Legendary War. Yeosang, who is lovably kind and quick-witted, will display his charming personality as a new MC on THE SHOW.

Lastly, Kim Yohan will also join the trio in their new MC roles. The WEi member has an admirable list of talents and has had various endeavours in singing, acting and CF advertising. WEi also have an upcoming comeback on February 24. Shortly after, Yohan will expand his work by showcasing new magnetism as one of THE SHOW‘s new leads.

The production team excited for the trio’s upcoming MC debut, teasing, “You can look forward to a combination of MCs that shows uncommon charms.”

The first broadcast hosted by Jihan, Yeosang, and Yohan, will broadcast live on SBS MTV and SBS FiL MTV Asia at 6 PM KST on March 2.