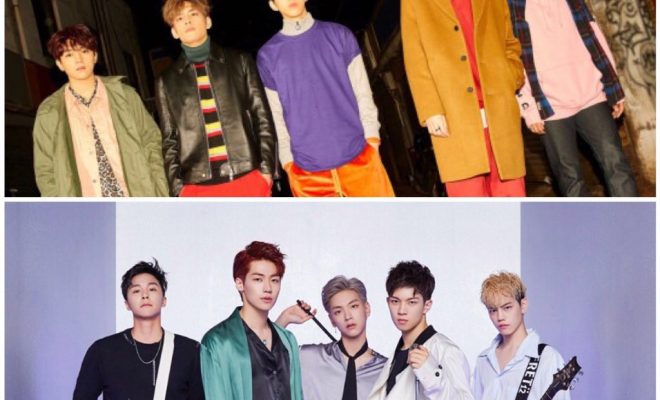 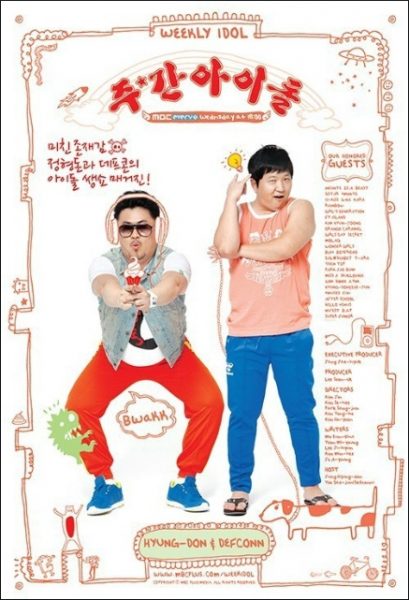 On February 3, broadcasting sources mentioned that rock bands DAY6 and N.Flying will join MBC Every1’s Weekly Idol for a band special episode. The recording will take place on February 7 at a studio located in Apgujeong, Seoul. The said episode will air this month. While this marks both DAY6 and N.Flying’s first appearance in Weekly Idol as a group, DAY6 leader’s Sungjin previously guested in Weekly Idol‘s “Masked Idol” section.

Weekly Idol (주간 아이돌 in Korean) is a variety show, which aired in 2011, and to date, has broadcasted more than 300 episodes. Hosted by rapper Deffcon and comedian Jung Hyungdon, the show has featured renowned idol groups, such as SHINee, BIGBANG, and Girls’ Generation.

DAY6, comprising members Sungjin, Jae, Young K, Wonpil, and Dowoon, is JYP Entertainment first male rock group. The quintet debuted in 2015 with the first EP, The Day, which their title track “Congratulations”, gained them significant amounts of attention. The group just finished their 2017 Every DAY6 project, and concluded with promotions of their second album, Moonrise.