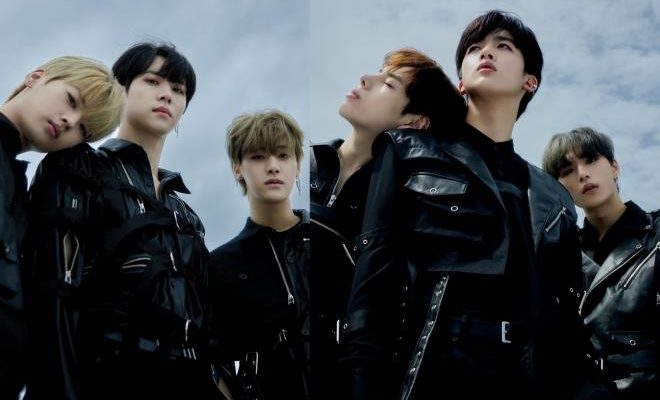 Rookie boy group WEi heightens the excitement and anticipation of fans as it reveals enthralling teasers and final date for upcoming debut.

On September 12, Oui Entertainment happily shared that the boy group will be arriving into the K-pop scene on October 5. 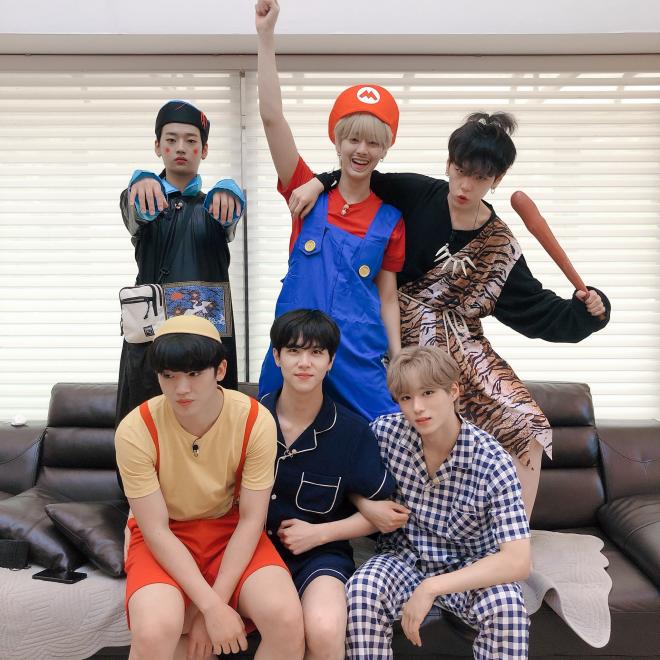 Kim Junseo and Yoo Yongha were former contestants of the reality show Under 19. Meanwhile, Jang Daehyeon and Kim Donghan were former members of Rainz and JBJ, respectively.

Moreover, Kang Seokhwa and Kim Yohan were part of Mnet’s survival program Produce X 101. Kim Yohan then became the center of the boy group X1, which disbanded in late 2019.

In the preview, WEi members flaunted their mysterious and dashing auras as they look up to the sky as if searching for something significant.

As a heart-thumping melody plays in the background, the group was also seen holding onto a meteor and a butterfly.

While looking at the mysterious objects intently, WEi further captures the attention of spectators with their youthful and glowing looks. 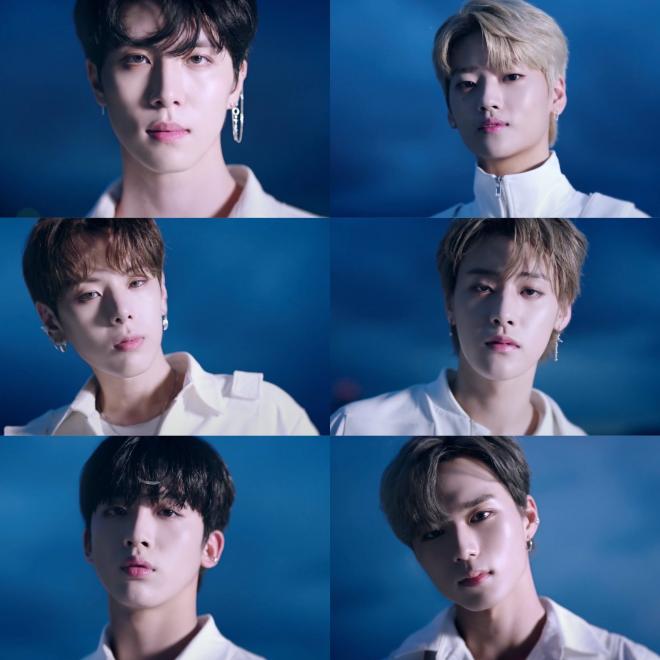 The 43-second clip ended with the group looking onto the vast sky, hinting fans the upcoming concept they want to exhibit. 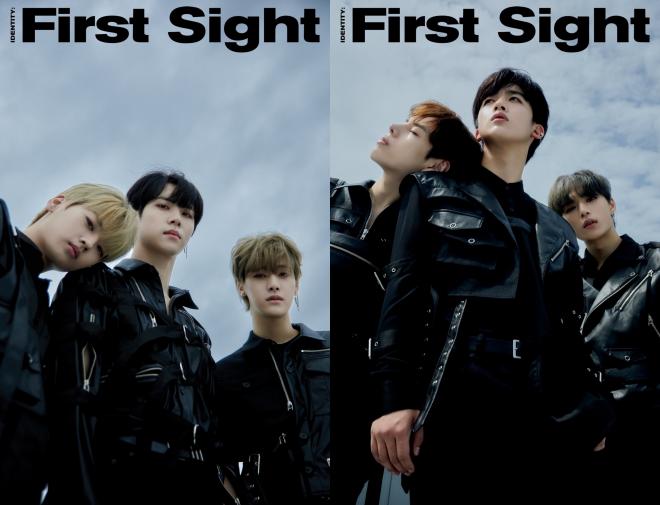 While donning black leather outfits, the group showed off their intense and manly image through their enthralling poses.

For the past months, WEi has been interacting with the audience by uploading diverse contents on their social media accounts.

Through their reality show OUI GO UP, the boys reveal their true personalities and phenomenal entertainment skills, which allows fans to get to know in a deeper level.

Known for his all-rounder title, Kim Yohan also released his catchy and addictive solo song “No More” on August 25, which was composed by Zion T.

The young idol has also been receiving love through his appearance on variety shows such as KBS’ War of Music People.

Meanwhile, fans should watch out as OUI Entertainment will surely release more details and teasers regarding WEi’s nearing debut.

Photos and Videos from Oui Entertainment