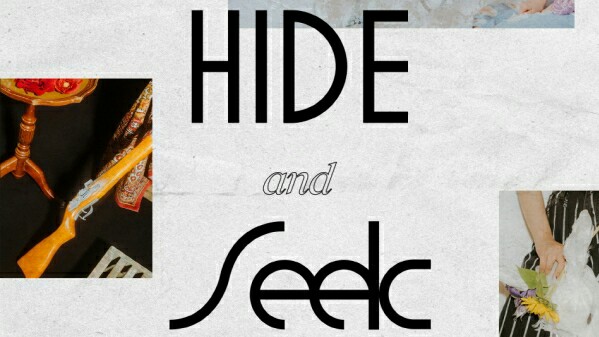 Weki Meki has dropped clues for fans to unravel and decode in their mood teaser while prepping for their return!

Weki Meki has attracted everyone’s attention by posting their comeback’s mood teaser which will give a glimpse into the atmosphere of their new mini-album HIDE and SEEK. 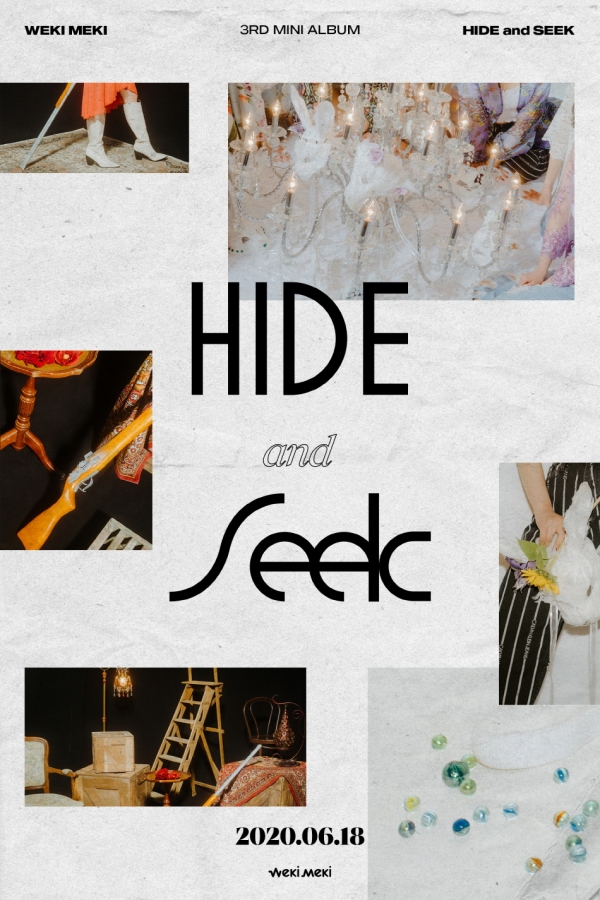 Stimulating curiosity about their album’s concept, the girl group set the atmosphere f0r their comeback with their released teaser photos which feature its deeply contrasting “HIDE” and “SEEK” versions.

If the “HIDE” version draws attention with its powerful and fascinating props such as a long gun and roses, the “SEEK” version creates a dreamy and fairytale-like atmosphere with romantic objects such as feather masks and beads.

Weki Meki, who earlier set anticipations for the display of their upgraded charm through HIDE and SEEK, made a strong impression by expressing their “two conflicting faces” with the mood teaser that emphasized their versatile charisma.

At the same time, expectations are high on the girl group’s concept as their mini-album’s teasers continue to herald their new image and transformation to a fashionable and sensuous mood.

Earlier in May, the group dropped album posters which also displayed its two contrasting versions. 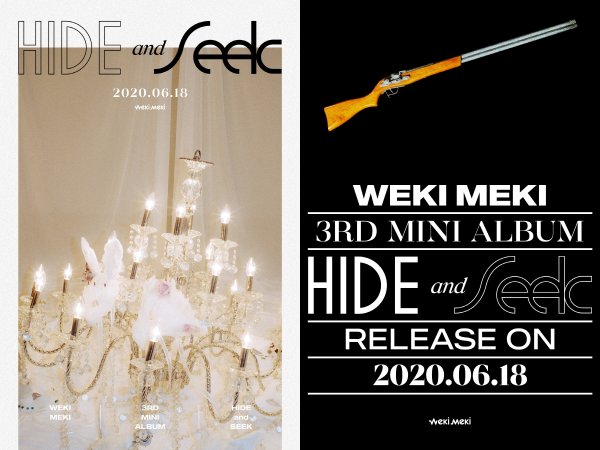 Meanwhile, Weki Meki is slated to release their third mini-album HIDE and SEEK on June 18 at 6 PM KST.

Hellokpop, as an independent Korean entertainment news website (without influence from any agency or corporation), we need your support! If you have enjoyed our work, consider to support us with a one-time or recurring donation from as low as US$5 to keep our site going! Donate securely below via Stripe, Paypal, Apple Pay or Google Wallet.
FacebookTwitter
SubscribeGoogleWhatsappPinterestDiggRedditStumbleuponVkWeiboPocketTumblrMailMeneameOdnoklassniki
Related ItemsHide and SeekWeki Meki위키미키
← Previous Story N.Flying Plays A Preview Of “Oh, Really.” With “N.Thing Playlist” And Music Video Teaser
Next Story → TREASURE’s Bang Ye Dam Receives Sweet Praises From His Senior Artists For Upcoming Single “WAYO”