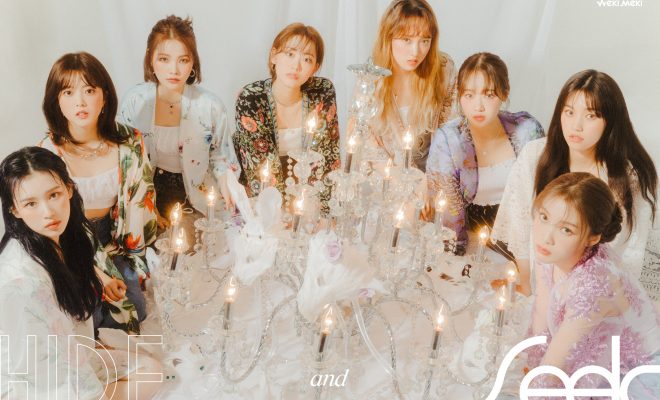 Need new bubbly music to include in your summer playlist? Weki Meki has great news for you.

Weki Meki has unveiled the spectacular snippets of the songs in their upcoming third mini-album HIDE and SEEK prior to its release this June 18 through its tracklist and highlight medley! 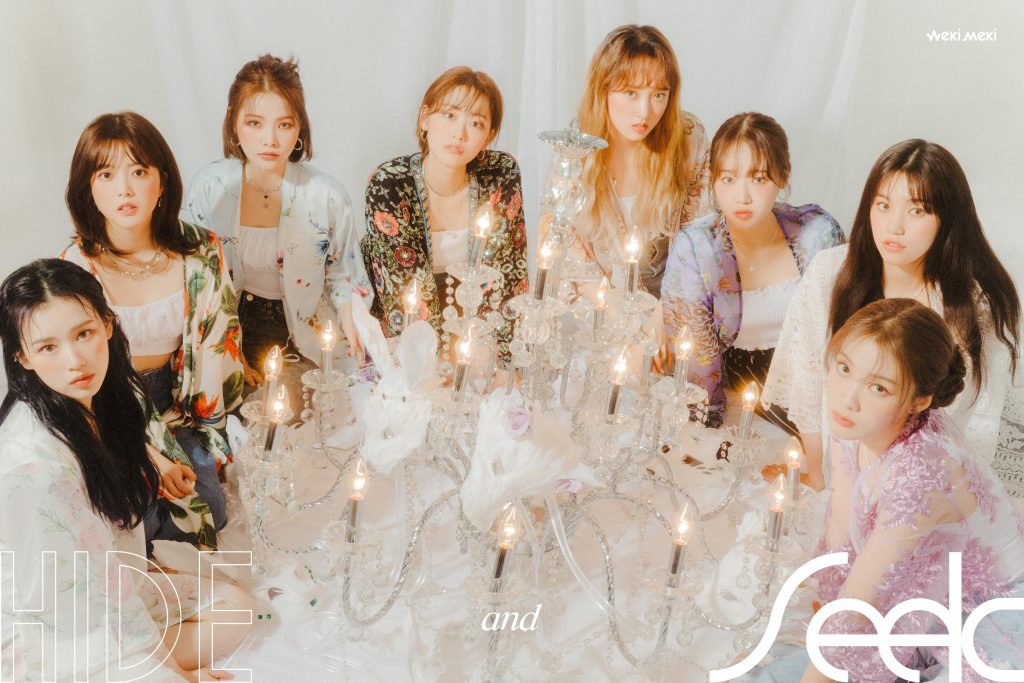 The girl group prepares to fill summer with their bubbly tunes once again as they set to make their comeback with HIDE and SEEK. Earlier on June 12, they shared the titles of the five songs that comprise their newest mini-album through their tracklist reveal. 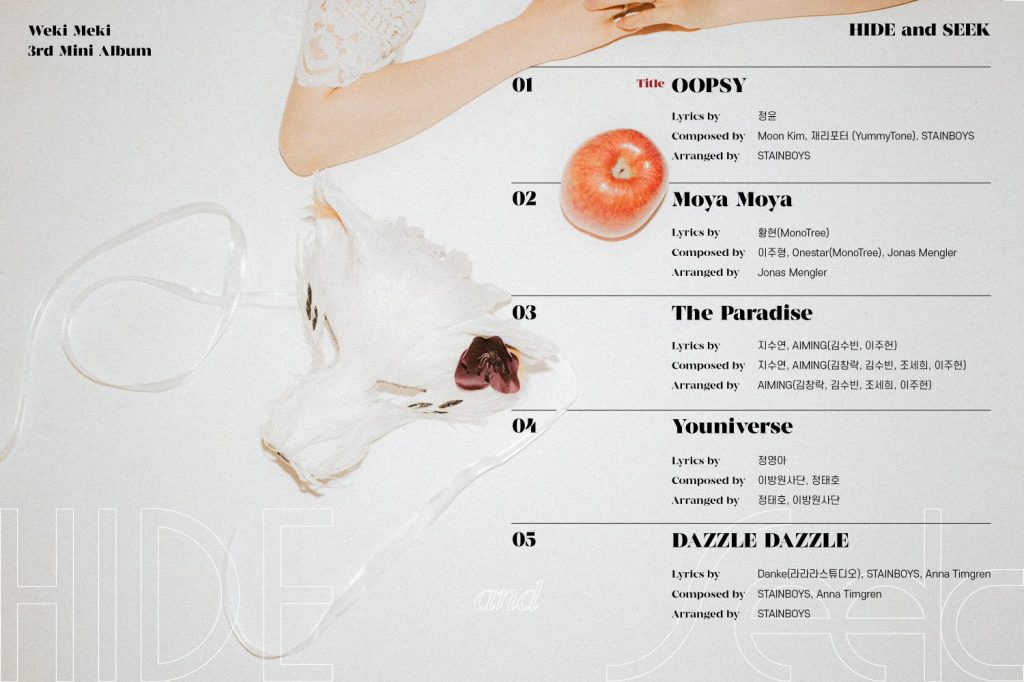 These tracks were then brought to life by a highlight medley released on June 13. Aside from the whimsical melody snippets for each song, the clip also delighted fans with the cute images of Weki Meki’s members playing hide-and-seek using a magic ring.

Starting the medley was the mini-album’s title track “OOPSY”, a song which emphasizes the chic charms of Weki Meki through its cheerful drum sounds, rhythmical synths and addictive hooks. It also captures the attention of listeners with its witty lyrics which showed one being frustrated towards something, but can’t hate it on the other hand.

Meanwhile, “The Paradise” is personally written by the group’s leader Ji Suyeon. Making it even more special, it was revealed that the b-side was made as a fan song for Weki Meki’s fans.

Capturing the hearts of fans, the track “Moya Moya” featured a heart-fluttering love confession. “Youniverse”, on the other hand, falls in the R&B genre and contained a warm and fantasy-like sensibility. Last but not the least, “DAZZLE DAZLE” was a cheerful dance song which the group released in February.

With a round of songs aimed to strengthen Weki Meki’s claim on being the hidden goddesses of summer, HIDE and SEEK features a round of songs from various genres that express the group’s unique musical colours.

Photos and video from Fantagio