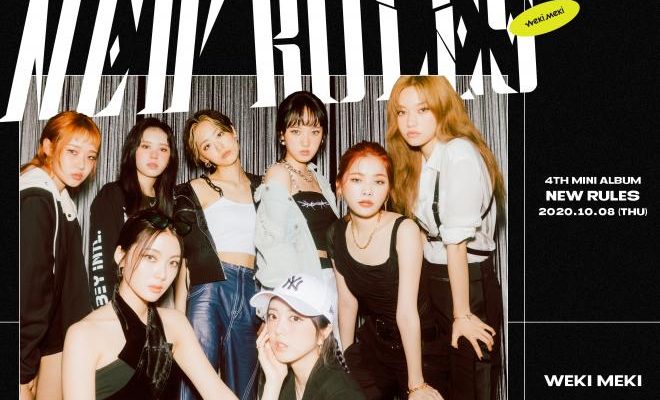 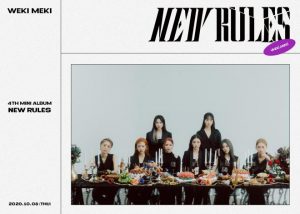 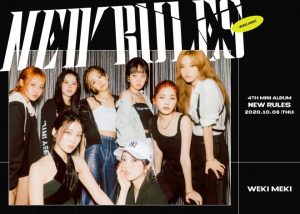 After revealing their plans to return with a new album, Weki Meki began counting down the days through teasers. The first prepared reveals were the two versions of the picture sets – Break and Take.

Particularly, the members exuded an alluring feminine charisma in the Break version. While wearing all black, the girls looked absolutely elegant in all their solo cuts. Meanwhile, the unit photos focused on delivering the message contained in this version.

The meaning of the new album is hinted through the appearance of ruining trophies, cakes and breaking chains. 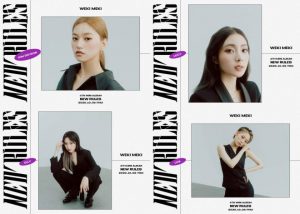 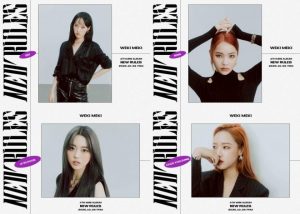 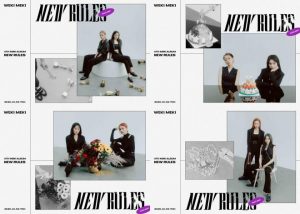 Unlike the first images, the Take version gives a whole different notion. The members portray a more relaxed and approachable look, bringing out another of their visual charms.

This time around, the unit is focusing on things that people enjoy, such as games, sports, cars or toys. 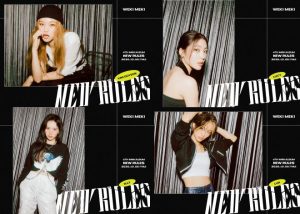 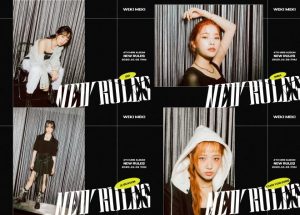 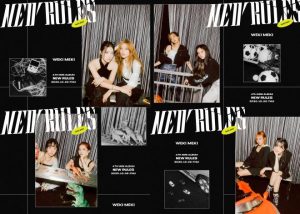 Along with the still shots, Weki Meki uploaded special videos as well. The concept films took fans backstage to unveil the photo-shooting process.

The idols will continue with the reveals next week. They will share an album preview and two music video teasers prior to the album’s release. Fans are looking forward to seeing what the girls will drop this autumn.

Weki Meki is scheduled to release its fourth mini-album NEW RULES on October 8 at 6 PM KST.