Which is the current best selling song of 2013?

By Marty M | May 27, 2013
FacebookTwitter
SubscribeGoogleWhatsappPinterestDiggRedditStumbleuponVkWeiboPocketTumblrMailMeneameOdnoklassniki 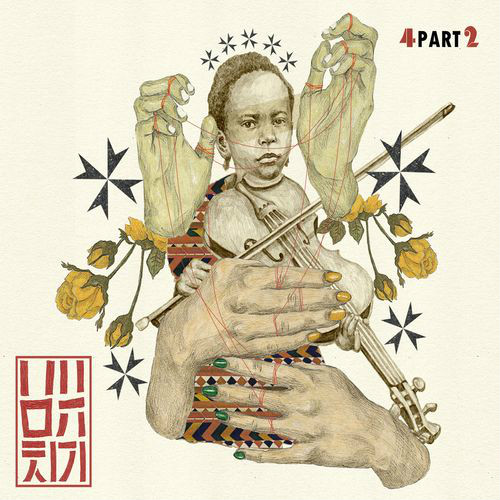 Five months into 2013, we take a look at the highest selling songs so far.

With or without surprises, it is still Baechigi‘s Shower of Tears (feat The SeeYa) that sits on the throne of the current leading digital song. It is closely followed by Sistar19, Leessang, Huh Gak, SNSD and a new entry PSY, whose track Gentleman has broke a few records for this year, such as highest first day of sales, highest first week of sales and highest first month of sales.

Further up comes CNBLUE, which is quickly loosing ground with I’m Sorry whilst Davichi‘s Turtle and Be Warmed (feat. Verbal Jint) are both fairing strongly along with K.Will‘s Love Blossom which scored the second highest grossing monthly sales of the year. All the details and exact digital aggregate numbers are gathered below: