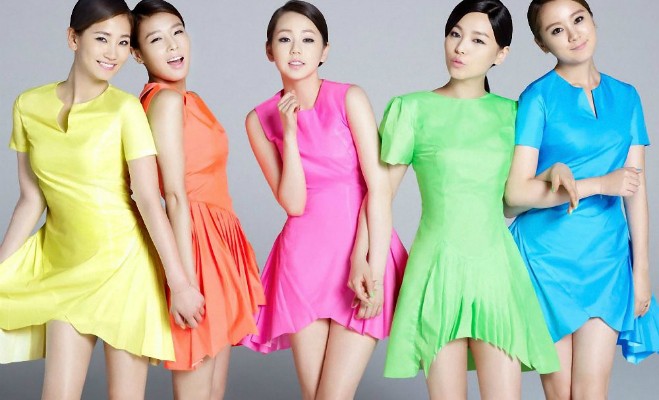 Who is the ultimate digital queen?

Who deserves the number one spot for K-pop’s top girl group is debatable, but when it comes to the question of who the digital queen is, the numbers say it all.

If you’re a K-pop fan, you must know about the importance of physical album and digital music sales: as they are the two most important factors of a music show’s ranking calculation. While physical album sales indicate the size of a group’s fandom, the digital sales suggests a group’s popularity among the general public. Even though album sales are important, the main factor contributing towards a group’s ranking on a music show are its digital sales.

Every time a group makes its comeback, the word “all-kill” is constantly thrown around. However, the question is: who is the ultimate digital queen? Below is the ranking of girl groups according to their longest streak at #1 on online music portals. 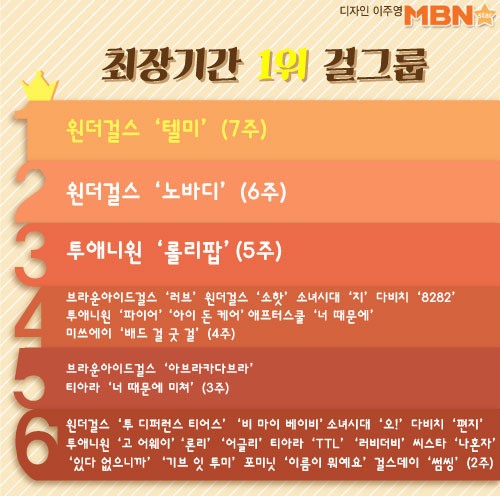 It turns out the Wonder Girls is the ultimate digital queen. The group has many hit songs topping the online charts, proving itself to be a digital monster. 2NE1 is also a strong competitor in the digital sales category.

How important do you believe a group’s digital sale power is in determining its popularity?