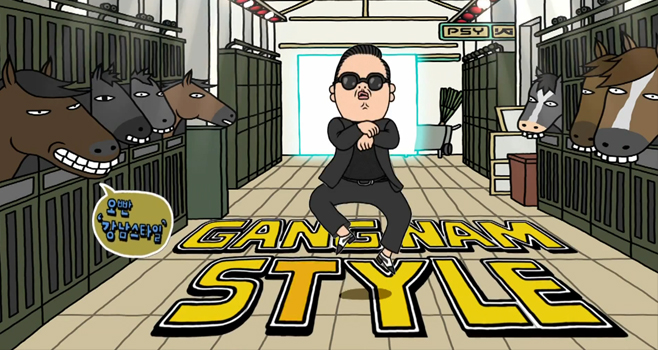 Who would have guessed? Final Recap

With 4 months to go before the end of the year, we temporarily put a halt to this series. This final article offers a full recap of this first edition.

…Busker Busker: the sensation of 2012

The very first article from our new daily series, it takes a look at pop-rock trio, Busker Busker. Known for their participation in M.net’s SuperStar K3, the group overcame being runners-up, and started their own takeover of the charts.

‘Gangnam Style’ is still the word on everyone’s lips. With attention spanning from all over the world, Psy‘s worldwide buzz can only go further, as he goes to the US to meet with Justin Bieber‘s camp.

The solo singer takes a different musical turn as she transforms from innocent, to dark and mysterious. Like Neon Bunny? Make sure to check out our reviews section here.

Verbal Jint, sounds familiar but can’t place him? Not anymore! The rapper has paid his dues after 13 years of being known as the underdog, or underrated, he now becomes the new leader of hip hop.

For the boy group that was never meant to be, or last, Super Junior has evolved to a group whose popularity never fails to grow. With success coming in fast from their latest single, the boys set another record with their latest release.

The recent controversy surrounding this much loved girl group felt as though there was no coming back. But, T-ara members still continue to make their appearances and only time will tell whether the group can make it back into the music business, as we wait for their upcoming single.

…Miss A makes a lukewarm comeback

With one of the strongest debuts seen in Kpop, Miss A‘s latest single, Touch, certainly did not do as well as JYP would’ve liked. As member Suzy rises in popularity, fans can only hope that she will be a constant reminder of which girl group she is a part of.

With Inkigayo abolishing their mutizen award system, this article suggests that, as a result, the new unbalance among Kpop upsets the way your favourite Kpop acts are awarded, as well as new rookie groups.

Download prices going up always makes fans think twice about what they buy. But, the real cost of download prices may show that an increase for fans, also means an increase in money received by your favourite Kpop singers.

…Supernova is back in Korea

With Supernova being much more popular in Japan than they are in Korea, the surprise of them coming back to promote in their home country was a big one. Despite doing the same in terms of sales, the boys show that they have never forgotten their origins. 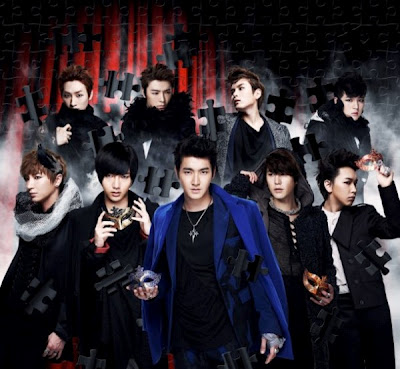 …The KOXX banks on idols

As The KOXX continues to be ‘the’ rock band, their use of working with idols suggests that pressure from the industry means that being a critically talented and loved band is not always enough.

…Jang Jae In steps out as a true artist

Jang Jae In shows off her prowess as a singer-songwriter as she evolves from reality contestant, to a mature young woman who raises her own bar with every new release.

…Still no signs of a SS501 reunion

With no official statement of a breakup, the fans of SS501 continue to wait as members go on to release solo albums and begin their army service. A rough prediction of just how long Triple S’ will have to wait to see them as one group again, may not please all…

…Wonder Girls are no longer the top Hallyu act?

With a long absence from the Kpop scene, have the Wonder Girls lost their grip as the Hallyu act? Whilst certainly not as popular as some of their competitors, the Wonder Girls remain a good and steady Kpop act who has even more to show us.

While the girl group has had one of the most successful debut ever, this article looks at why YG’s methods for promotions may end up costing the girls. As they drift from Korea to now tackle the US market, will they follow the path of the Wonder Girls?

…2AM succeeds on charts despite long absence

Continuing with absence as this week’s topic, 2AM shows that absence doesn’t always end up as bad for the group. Despite not promoting in Korea as a group for a while, their comeback was exactly what fans recognised and the charts showed their return was a well received one.

BEAST has steadily made their way to the top of charts as they release track after track. But, with their latest release, it looks like a combination of new musical style and long absence as a group has seen their popularity decline with their most recent album release.

…2PM to leave Korea for Japan?

As more Kpop acts leave Korea to promote in other countries, 2PM looks to make a decision on how they promote between countries as they are expected to release a new Japanese single soon. 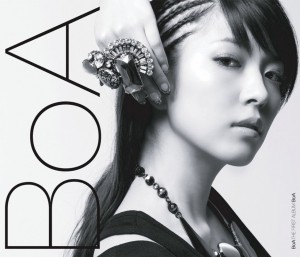 …BoA is the new queen of lip-sync?

Debuting as a soloist when she was only 13 years old, Queen of Kpop BoA, now has 12 years of experience under her belt. After finally releasing her first ever self-composed track, many fans were disappointed at seeing her give up singing live to concentrate on her dance. But, does someone who has always been known for being a great all round performer really need to prove herself anymore?

Kicking off this week’s topic of FNC Entertainment and its artists, FT Island can tell you exactly how hard it is to be an idol rock group. Constantly doubted over their abilities to play the instruments they held on stage, the boys show through hard work and consistency, that they will rise and rise again.

Constantly known for having a good grip on the digital charts, a recent dip may have worried many BOICEs. But, as the article explains, a dip in one place may mean a rise somewhere else.

…Juniel set to take over IU?

While IU looks pretty untouchable, rising star Juniel, is certainly trying her best. With such a strong debut, many are already looking to what she does next and how her role in the music business will play out. Although Juniel has yet to encounter the same struggles IU has, she certainly sounds talented enough to one day be the one to look out for.

FNC Entertainment has grown with its artists and it looks as if they only have more room to grow. Initially focusing on a different type of idol with the likes of FT Island and CNBLUE, AOA looks to be the next generation of stars that they will offer to audiences. Will they succeed? Only time will tell.

Based on our facebook response, your favorite article of this series has been the one featuring PSY. Congratulations to him and his Gangnam Style!