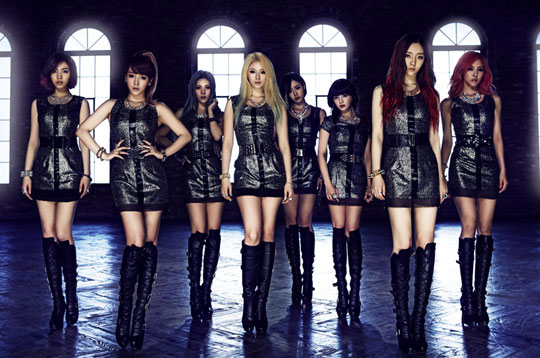 Who would have guessed? First Weekly Recap

…Busker Busker: the sensation of 2012

The very first article from our new daily series, it takes a look at pop-rock trio, Busker Busker. Known for their participation in M.net’s SuperStar K3, the group overcame being runners-up, and started their own takeover of the charts.

‘Gangnam Style’ is still the word on everyone’s lips. With attention spanning from all over the world, Psy‘s worldwide buzz can only go further, as he goes to the US to meet with Justin Bieber‘s camp.

The solo singer takes a different musical turn as she transforms from innocent, to dark and mysterious. Like Neon Bunny? Make sure to check out our reviews section here.

Verbal Jint, sounds familiar but can’t place him? Not anymore! The rapper has paid his dues after 13 years of being known as the underdog, or underrated, he now becomes the new leader of hip hop.

For the boy group that was never meant to be, or last, Super Junior has evolved to a group whose popularity never fails to grow. With success coming in fast from their latest single, the boys set another record with their latest release.

The recent controversy surrounding this much loved girl group felt as though there was no coming back. But, T-ara members still continue to make their appearances and only time will tell whether the group can make it back into the music business, as we wait for their upcoming single.

…Miss A makes a lukewarm comeback

With one of the strongest debuts seen in Kpop, Miss A‘s latest single, Touch, certainly did not do as well as JYP would’ve liked. As member Suzy rises in popularity, fans can only hope that she will be a constant reminder of which girl group she is a part of.

This week’s most popular article has been the one featuring T-ARA.