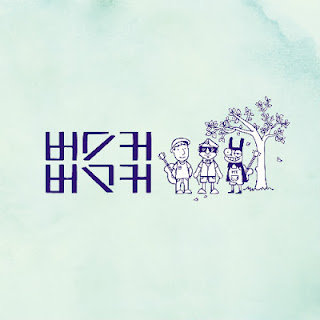 Who would have guessed? Busker Busker: THE sensation for 2012

In 2011, in South Korea, through the well-watched and beloved show Superstar K3, I discovered the atypical pop-rock trio, Busker Busker. The group registered several hits during the final weeks of the show that ranked high on Korean digital charts throughout the months of October and November. Still, those were not enough to beat off fellow contender, Ullala Session, who ended up winning the show. Despite this minor setback, Busker Busker serenely entered the studio, and began preparing for the release of their self-composed eponymous debut album.

Unveiled at the end of March 2012, Busker Busker created the sensation of the year by brushing away digital monsters BIGBANG, 2AM, Miss A, SISTAR and CNBLUE on the charts. Their album’s title song, Cherry Blossom Ending, managed to surpass digital queens T-ara on Gaon‘s half-year digital chart, with 285,723,438 against 263,602,835 DA. To top it all off, Busker Busker also made a killing on physical sales. Just three months after the initial release, their debut album sold 114,760 copies.

To thank fans for their explosive love, Busker Busker went on to release its first mini album. Although not as impressive as their debut, the album registered solid sales, on both digital and physical charts.

Though the group expected to receive a warm welcome for their debut after shining on Superstar K3, no one–not even Busker Busker itself–could have predicted the group’s rapid rise to the top.  All that’s left now for the talented trio is to confirm this newly acquired status and to not end up as an infamous ‘one hit wonder’.  Until then, Busker Busker’s success can surely be marked down as one of the biggest surprises of 2012.