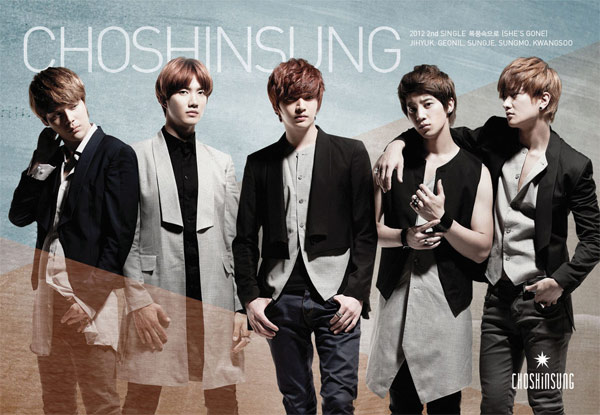 Who would have guessed? Second Weekly Recap

With Inkigayo abolishing their mutizen award system, this article suggests that, as a result, the new unbalance among Kpop upsets the way your favourite Kpop acts are awarded, as well as new rookie groups.

Download prices going up always makes fans think twice about what they buy. But, the real cost of download prices may show that an increase for fans, also means an increase in money received by your favourite Kpop singers.

…Supernova is back in Korea

With Supernova being much more popular in Japan than they are in Korea, the surprise of them coming back to promote in their home country was a big one. Despite doing the same in terms of sales, the boys show that they have never forgotten their origins.

…The KOXX banks on idols

As The KOXX continues to be ‘the’ rock band, their use of working with idols suggests that pressure from the industry means that being a critically talented and loved band is not always enough.

…Jang Jae In steps out as a true artist

Jang Jae In shows off her prowess as a singer-songwriter as she evolves from reality contestant, to a mature young woman who raises her own bar with every new release.

…Still no signs of a SS501 reunion

With no official statement of a breakup, the fans of SS501 continue to wait as members go on to release solo albums and begin their army service. A rough prediction of just how long Triple S’ will have to wait to see them as one group again, may not please all…

Catch up on the First Weekly Recap here.

This week most popular article has been the one featuring Supernova.