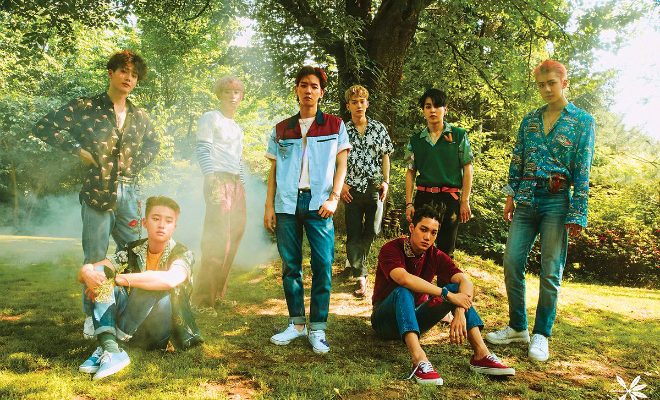 Will EXO Become A Quadruple Million Seller With “The War”?

It’s not impossible for EXO.

Every comeback is met with anticipation and overflowing support from its loyal fan base EXO-L that it is no surprise that in five years, EXO set records and reached heights no other group has achieved. 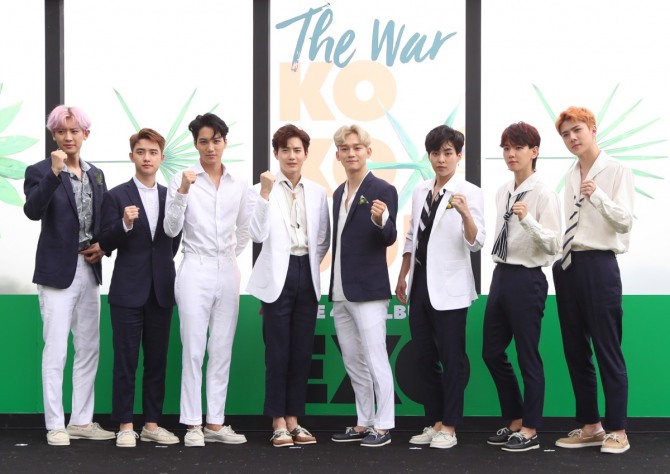 EXO during the press event for “The War” album on July 18. (Photo from Yonhap)

The Korean boy group sans member Lay is now back to wage war in the music scene with its fourth studio album The War. And EXO did not hesitate to reveal its ambition to set another record with its newest release.

“We will do our best to earn the title ‘quadruple million seller’,” said Kai during the press event in Seoul on July 18. “We’ve already been successful with our albums three times, so why not four times?” he added. 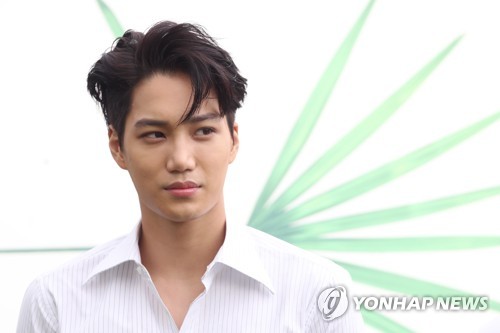 Kai at the press event (Photo from Yonhap)

It is indeed possible. After all three of its full-length album sold over one million copies, a “quadruple million seller” feat is not impossible for the boy group who stormed major music streaming charts in South Korea and conquered iTunes charts of 37 countries with title track “Ko Ko Bop” and album The War.

An Album with a Message

Baekhyun admitted that working on the title song was a “big challenge” as it is a genre that is different from their previous releases. In “Ko Ko Bop”, EXO took on reggae and EDM. “Even people who don’t know much about music can naturally feel the bounce while listening to it,” said Baekhyun. 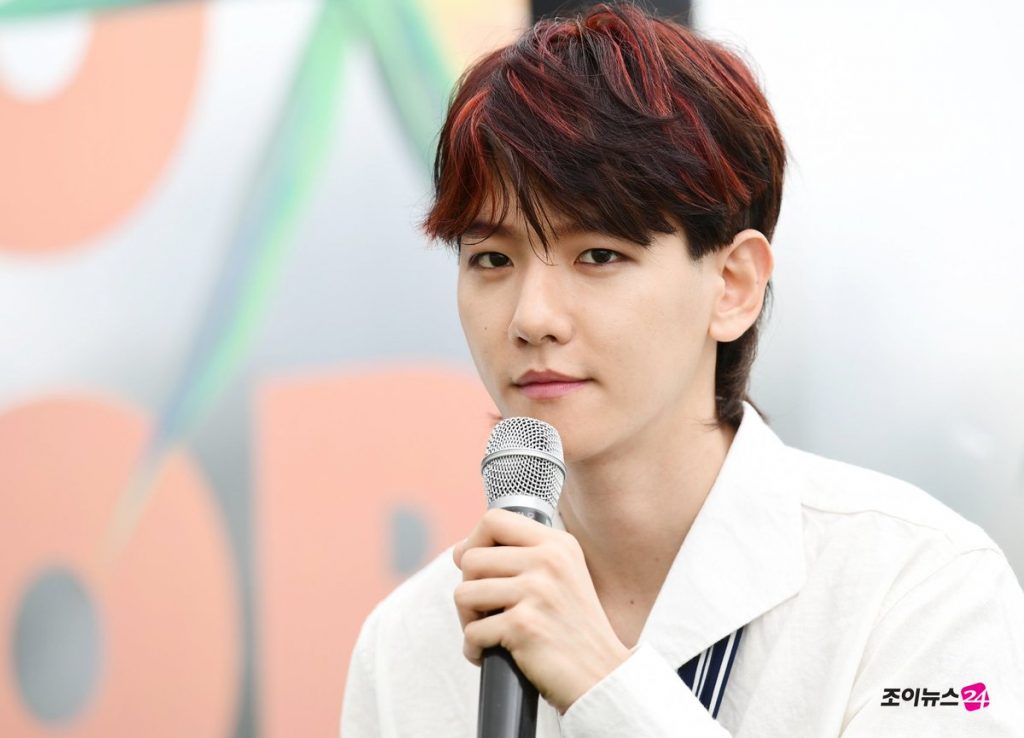 Baekhyun at the press event (Photo from Joy News)

Leader Suho expressed his confidence in the album which, according to him, defines the world view of the group. Sehun also explained that the new album focuses on delivering hopeful messages, and to bring the world together through their music is EXO’s ultimate goal.

“This year, many bad things have happened inside and outside of Korea. As a global group, we want to send out a hopeful message through our music,” Sehun said. 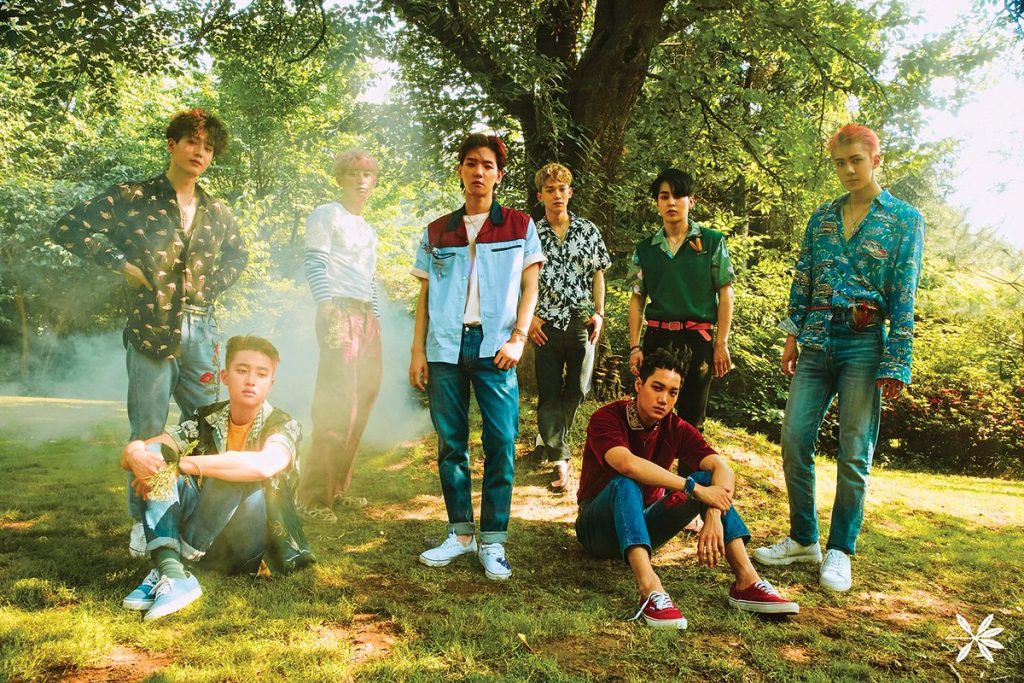 The boy group expressed their intention to visit China and reconnect with their Chinese fans. Because of the on-going dispute between South Korea and China after the deployment of US THAAD missile system in their country, Korean entertainers are unable to hold performances in China.

“We haven’t been able to visit Chinese fans for various reasons. We hope to hold concerts in China and make harmony with our fans there if we have opportunity,” said Suho.