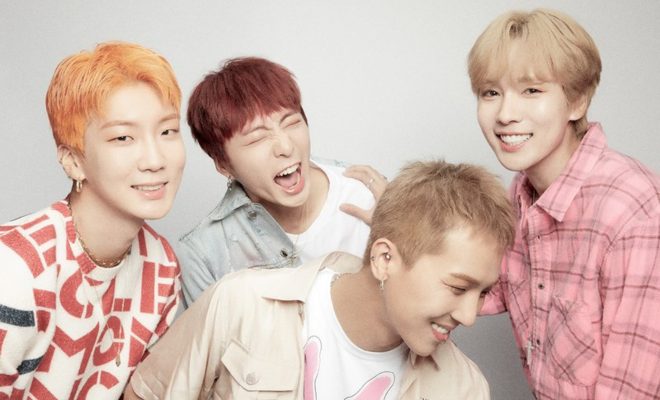 If you think the chart domination of WINNER ends in South Korea and iTunes, think again.

WINNER continues to prove it’s here to dominate the music scene with its newest mini album WE and title track “Ah Yeah” extending its success on China’s biggest streaming platform. 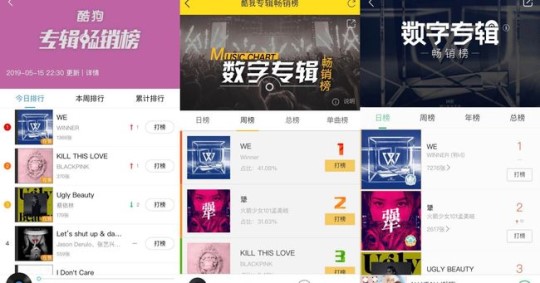 Meanwhile, back in South Korea, WINNER maintained its top position on six real-time charts namely Melon, Naver, Mnet, Bugs, Genie, and Olleh with “Ah Yeah” on May 18 — three days after the song’s release. 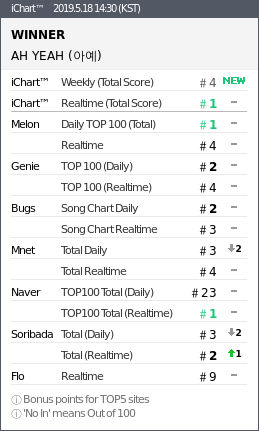 “Ah Yeah” joins WINNER’s previous hit songs “Empty”, “Baby Baby”, “Really Really”, “Love Me Love Me”, “Everyday”, and “Millions” in the list of songs the boy group released within the past five years which achieved number status in different charts. In fact, the title track of WE gave the boys an all-kill status in eight different charts.

On iTunes album chart, WE ranked number one in 19 countries including the Philippines, Indonesia, Brazil, Bolivia, Vietnam, and Singapore.

All thanks to Inner Circles

The members relayed their gratitude for the chart performance of their releases. In an interview, they admitted feeling nervous every time they return with a new song. “We’re happy and grateful. We don’t know how we always reached number one somehow,” they said.

Leader Seungyoon credited their Inner Circles for their continuous success. He went on to recognize the fans’ effort in spreading their songs and music videos to a broader audience. “I think our fans are another member of WINNER,” he added.

For this year, WINNER aims to finish strong with a third album, promising a jam-packed year for their fans. “We’ll be meeting our fans without rest. Our schedule for until the second half of the year is already out,” they said. 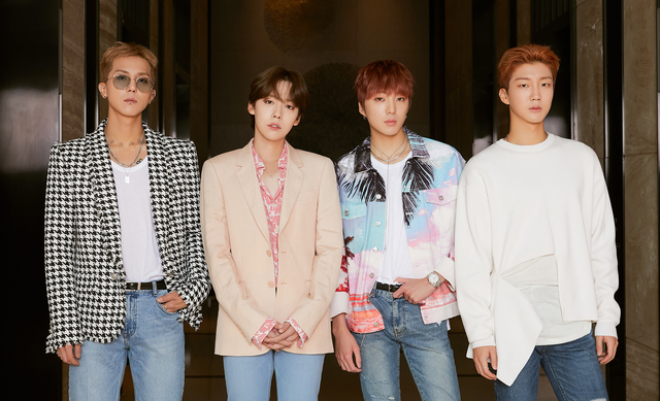 FacebookTwitter
SubscribeGoogleWhatsappPinterestDiggRedditStumbleuponVkWeiboPocketTumblrMailMeneameOdnoklassniki
Hellokpop, as an independent Korean entertainment news website (without influence from any agency or corporation), we need your support! If you have enjoyed our work, consider to support us with a one-time or recurring donation from as low as US$5 to keep our site going! Donate securely below via Stripe, Paypal, Apple Pay or Google Wallet.
Related ItemsWinner
← Previous Story Sechskies’ Eun Ji Won To Return As A Solo Artist With Song Written And Composed By WINNER’s Mino
Next Story → Treasure 13 Gets Ready To “Begin” With New Photos Featuring Haruto And Bang Ye Dam