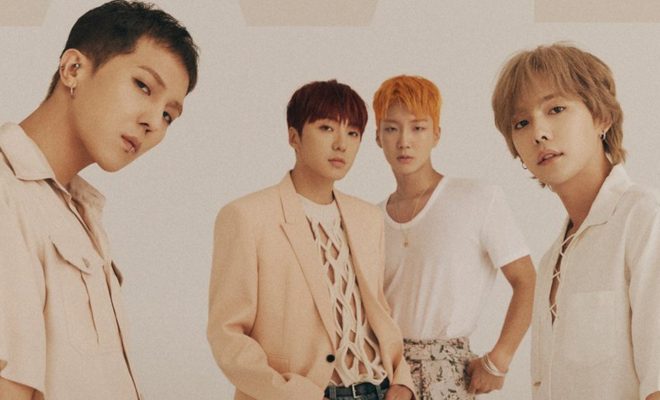 WINNER Members Get Ready To Showcase Their Synergy With “WE” EP

Witness another manifestation of the great team work of WINNER with new EP WE!

The days of teasing have led to a stunning group photograph of the WINNER members, perfectly channeling the synergy they aim to showcase with their upcoming mini album this month.

Seungyoon, Jinwoo, Seunghoon, and Mino came together to pose for their first group photo teaser which was unveiled to the public on May 7. Along with the handsome visuals of the boys, the teaser also featured the word “WE” — the title of their new extended play which is set to be out on May 15.

With the WE EP, WINNER will manifest the synergy of the members, whose four distinct personalities blend together as they unite into one team.

It also marks a new beginning for the boy group after almost five months following the release of the chart-topping song “Millions” in December. In addition, the new EP will serve as the boys’ first release in 2019.

WE will come out in four versions — black, silver, blue, and white. Each version will include a CD, 72-page photo book, one random post card, one random polaroid, a set of two photocards, and a double-sided poster.

Pre-order for the mini album started on May 7 at 4 p.m. and will go on until May 16. While the digital version of the album will be out on May 15, the physical version will be unveiled on May 17. 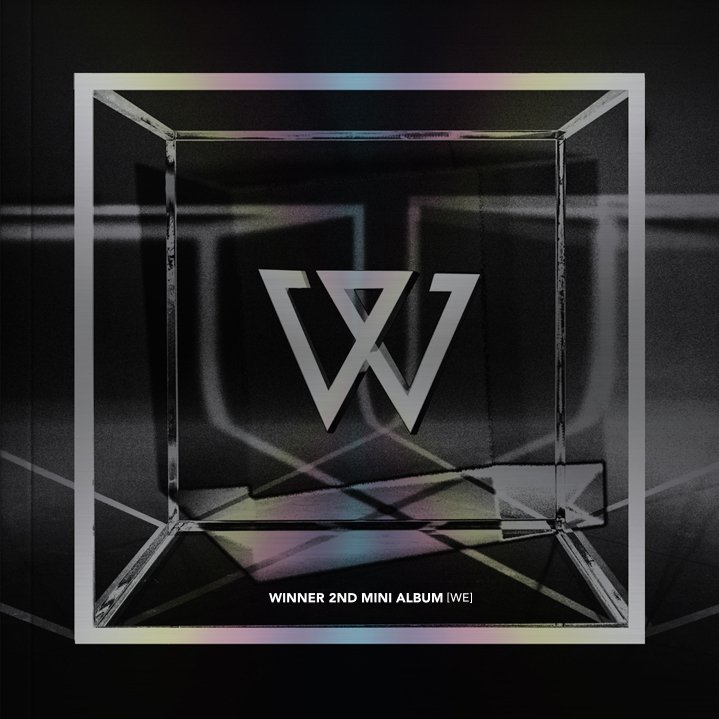 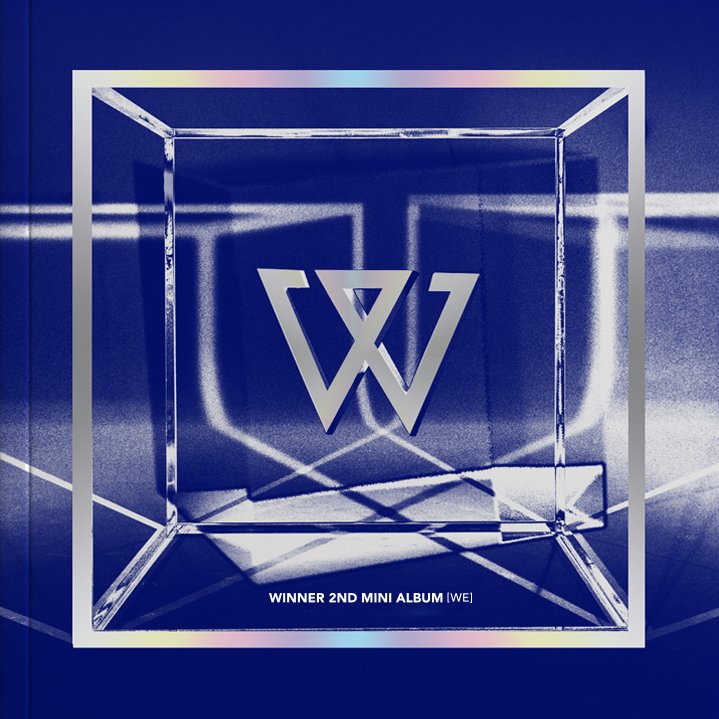 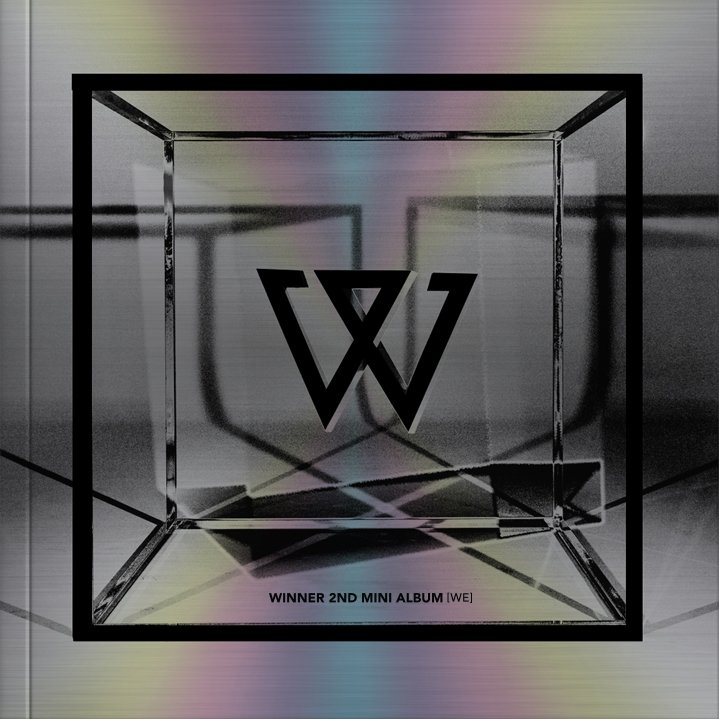 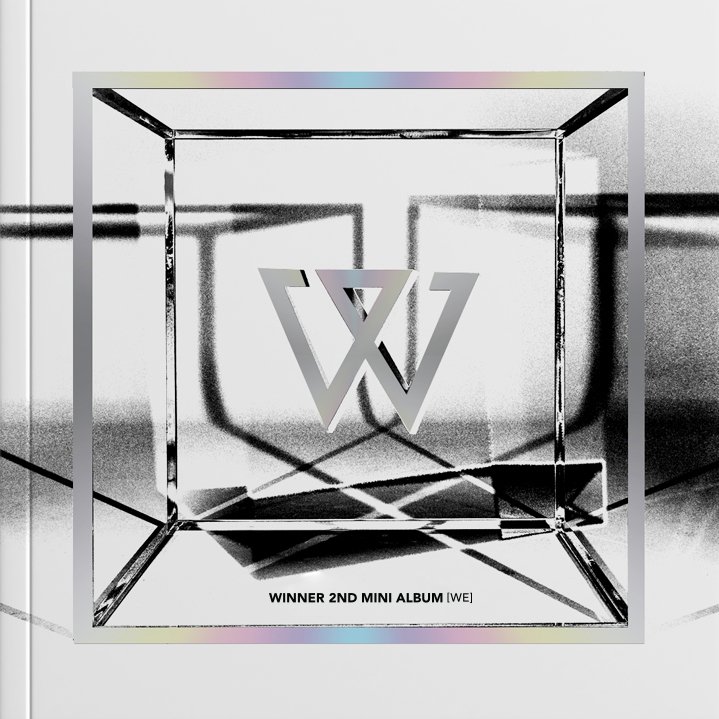 Meet the boys via the fan signing event at Yeouido

In relation to the EP release, WINNER will hold a fan signing event on May 18 at Yeouido. Fans who bought the boy group’s second mini album via Hottracks (online/ Gwanghwamun/ official overseas online site) during the pre-order period will be eligible to take part in the event.

However, only 100 purchasers and ten people selected by YG Entertainment will get to participate in the fan signing event itself. Lucky Inner Circles will be announced on May 16 at 10 p.m. via this link.

Hellokpop, as an independent Korean entertainment news website (without influence from any agency or corporation), we need your support! If you have enjoyed our work, consider to support us with a one-time or recurring donation from as low as US$5 to keep our site going! Donate securely below via Stripe, Paypal, Apple Pay or Google Wallet.
FacebookTwitter
SubscribeGoogleWhatsappPinterestDiggRedditStumbleuponVkWeiboPocketTumblrMailMeneameOdnoklassniki
Related ItemsWinner
← Previous Story BTS and Mediheal’s Limited Edition “Love Me” Collaboration Sells Out In Record Time
Next Story → GOT7 To Dwell Between Security And Insecurity In “Spinning Top” Album