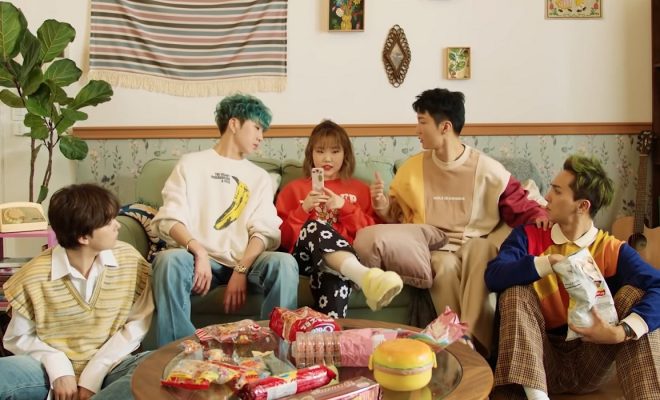 South Korean boy group WINNER has recently dropped their newest track “Hold”, a pre-release single from their upcoming third full album Remember, which will be released on April 9. 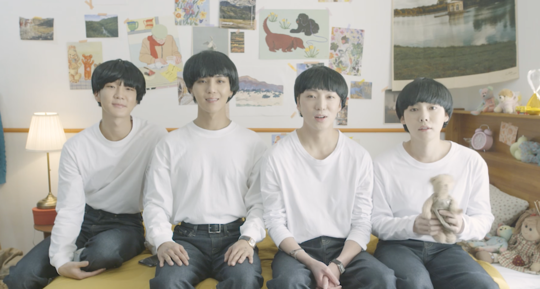 Gifting fans with new music, the band’s latest song was composed by Mino together with R.Tee.  With the boys’ signature catchy and addicting hook, the song features a charming story about love. Also penned by Mino, the lyrics narrate a silly yet adorable plot, featuring a man’s thoughts about a woman he’s getting to know.

Shortly after its release on March 26, WINNER’s latest song “Hold” dominated the domestic real-time music charts. It also topped the iTunes Top Songs charts in 16 countries around the world including Costa Rica, Honduras, Indonesia, Malaysia, Peru, Saudi Arabia, Singapore, Taiwan, Thailand, and more. Additionally, the track soared to the No.1 spots in the iTunes Top K-Pop Songs chart and the Top Pop Songs chart in Japan. 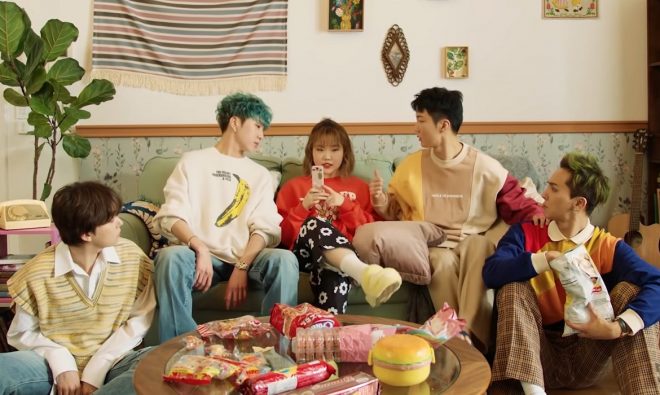 In related news, WINNER’s eldest member Jin Woo has recently announced his military plans through a touching letter. Set to become the first member of the group to enter the boot camp, he will soon begin his mandatory service on April 2.

Hellokpop, as an independent Korean entertainment news website (without influence from any agency or corporation), we need your support! If you have enjoyed our work, consider to support us with a one-time or recurring donation from as low as US$5 to keep our site going! Donate securely below via Stripe, Paypal, Apple Pay or Google Wallet.
FacebookTwitter
SubscribeGoogleWhatsappPinterestDiggRedditStumbleuponVkWeiboPocketTumblrMailMeneameOdnoklassniki
Related ItemsAKMU Lee Soo HyunHoldRememberWinner위너
← Previous Story Ong Seong Wu Achieves No.1 Spots On iTunes Charts Worldwide With “LAYERS”
Next Story → Photos Of Hwang Jung Eum & BTOB’s Yook Sung Jae At New jTBC Drama’s First Script Reading Released