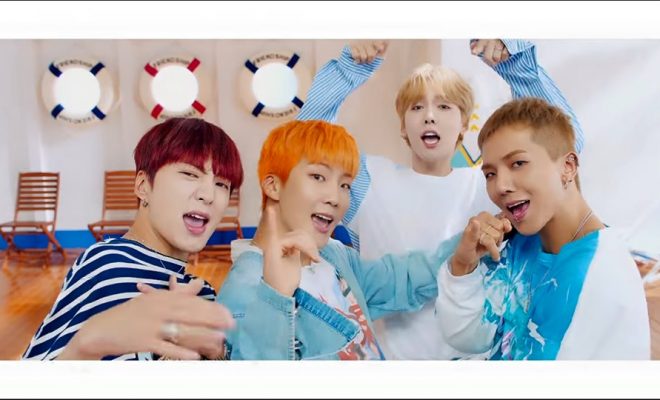 WINNER Proves All Ready For “WE” Comeback With More Exciting Teasers

By Khriz Virgilio | May 14, 2019
FacebookTwitter
SubscribeGoogleWhatsappPinterestDiggRedditStumbleuponVkWeiboPocketTumblrMailMeneameOdnoklassniki

Ah Yeah! Only a day to go until WINNER’s highly-anticipated comeback!

With only a day before officially releasing their mini album WE, WINNER is making fans more excited and curious as they revealed more captivating teasers across social media. 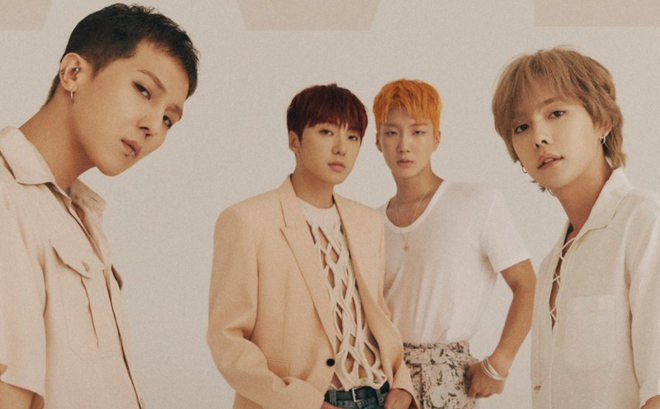 On May 13, the K-Pop quartet hyped Inner Circles once again as they shared stunning individual posters of the boys.

The first set featured Seung Yoon and Seung Hoon. The two were able to amaze fans as they show off their stylish auras in their individual countdown posters. 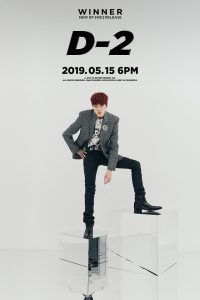 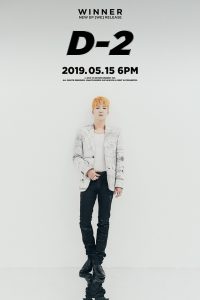 Posing elegantly in their respective shots, Jinwoo and Mino likewise exude with overflowing charisma in the next set. 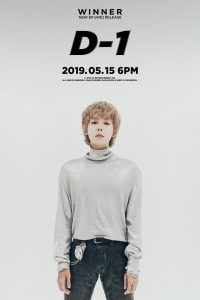 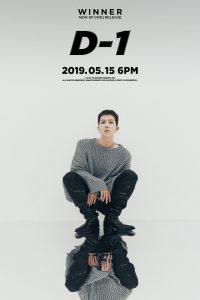 Aside from gifting fans with their alluring individual photos, the idols also revealed exciting music video sneak-peeks from May 12 to 13.

The first teaser gave a 25-second glimpse to the mesmerizing visuals of Seung Yoon, Jinwoo, Seung Hoon, and Mino.

To heighten fans’ excitement, they released another teaser clip for their upcoming title track “Ah Yeah.” In the 29-second video, the boys are undoubtedly enjoy themselves as they show their grooves to their latest summer song.

A new lineup of songs from WINNER

Earlier this week, WINNER had already unveiled their most-awaited tracklist for mini album WE.

With “Ah Yeah” as its title track, the idols are also set to introduce three brand-new tracks such as “Boom,” “I do not know too much,” and “Animal Kingdom.” Moreover, Inner Circles should look forward to hearing special remixes of the group’s hit songs “First Love” and “Everyday.”

Hellokpop, as an independent Korean entertainment news website (without influence from any agency or corporation), we need your support! If you have enjoyed our work, consider to support us with a one-time or recurring donation from as low as US$5 to keep our site going! Donate securely below via Stripe, Paypal, Apple Pay or Google Wallet.
FacebookTwitter
SubscribeGoogleWhatsappPinterestDiggRedditStumbleuponVkWeiboPocketTumblrMailMeneameOdnoklassniki
Related ItemsWinner
← Previous Story ITZY Announces Plans For Their Very First Comeback
Next Story → Kyuhyun To Spend Time With ELFs With A Digital Single