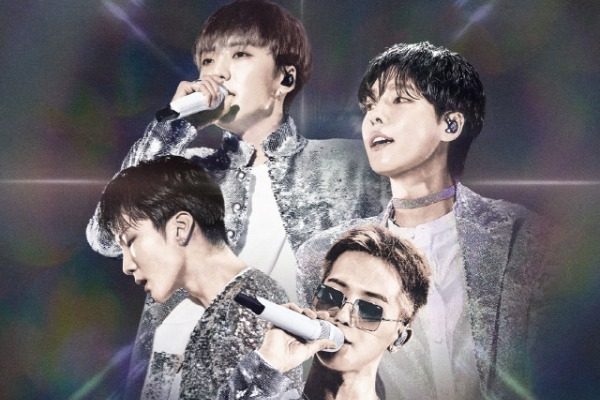 WINNER MAKES A FIERY STAGE FOR THEIR NEW SONG AND IT IS definitely NOT SO SO!

Setting their concert stage on fire, WINNER performed their first ever live stunt for their new track “SOSO”. 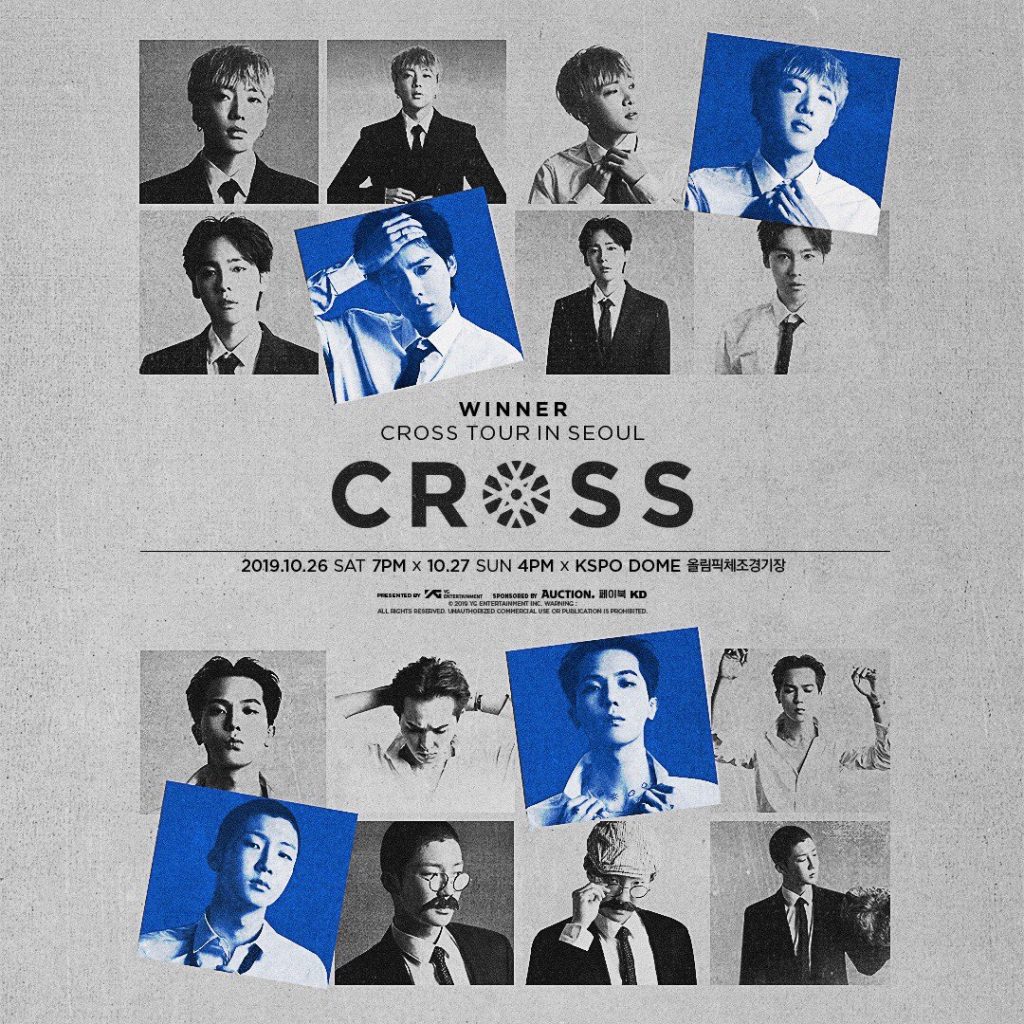 Pumping up their concert, the fans were electrified by the group’s alluring black suit act.

Dropping the said performance on their concert entitled “Cross Tour” last October 26 and 27 at Olympic Hall KSPO Dome in Seoul.

Matching the song’s meaning, the group’s choreography added up to the Inner Circle’s excitement.

The band’s latest album Cross has topped iTunes album charts in 27 countries and Korean music charts since its release.

Being indifferent to your past lover after a breakup is what “SOSO” track is about. In the video, the choreography perfectly fits the song as it was really strong on the rapping parts and calm upon the chorus sections.

After the pain of breakup, being calm, unconcerned and stable are positive points that reflect when one has already moved on his past relationship.

Moreover, the quartet band’s first live appearance on music show is at MBC’s Music Core on November 2 since they released their album.

They will also have their live comeback stages on other Korean music shows. Watch WINNER’s fantastic performance on Music Core below: