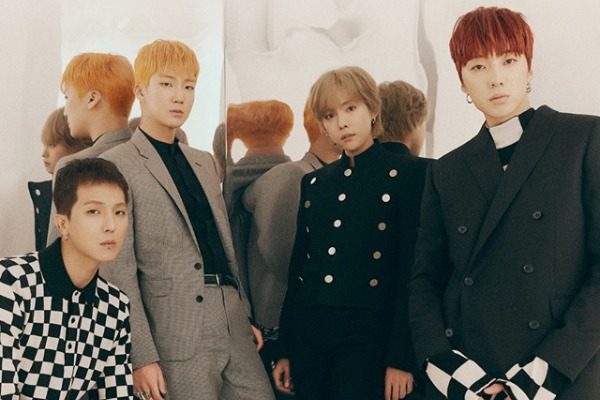 WINNER Clinches Triple Crown On Gaon Music Chart With “WE”

The group’s comeback proves to be twice, scratch that, thrice as strong as they achieve “Triple Crown” victory on Gaon Chart.

WINNER topped the Albums chart for Week 20 (May 12 to 18) with latest mini-album WE, according to the results released on May 23 by Gaon. The title song from the album, “AH YEAH” also landed first place on the Downloads chart. 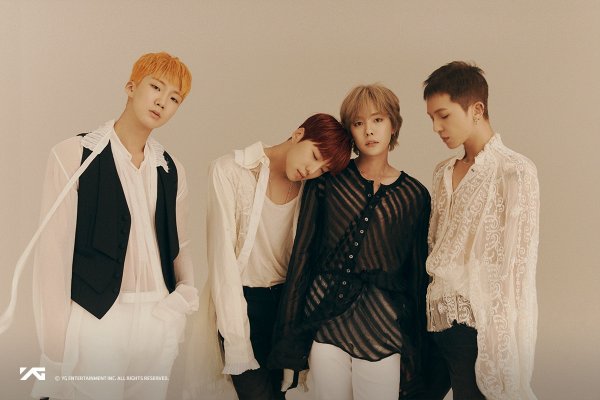 WINNER made a comeback on May 15, with an album that showcases their maturity and distinct musical color. “AH YEAH” is a song that boasts of the group’s trademark summer dance vibe with catchy lyrics and addictive melody. It is a song with words that expressed the emotions of parting. With WINNER’s unique sense of musicality and energy, they turned the song into a perky break up song that surely catches the listeners’ attention.

READ: WINNER Takes Over China’s Music Charts With “WE” + Promises To Meet Fans Without Rest This 2019 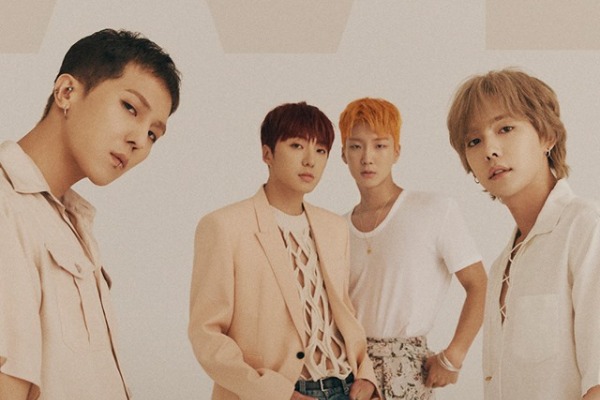 WINNER will meet domestic fans when they hold WINNER PRIVATE STAGE [WWIC2019] in Jangchung Stadium, Seoul on June 29 at 2PM and 6PM.