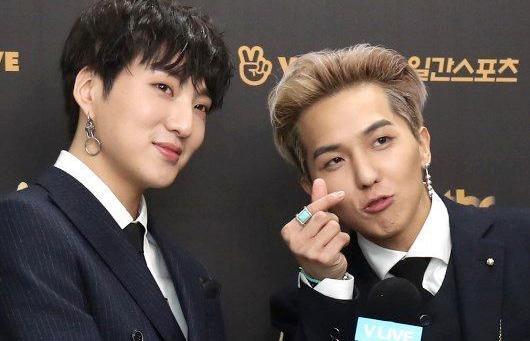 WINNER’s Mino And Yoon To Release Solo Albums This Year

It’s a double win for Inner Circle as WINNER’s Mino and Yoon will be releasing their solo music this year!

WINNER members Mino and Yoon each revealed that they are in the midst of preparing their solo full-length albums. YG Entertainment announced the same through a fan announcement on August 13.

The artists’ albums as well as their scheduled activities are expected to release in the second half of this year. YG Entertainment said, “Song Min Ho’s solo full-length album will be released in October.” 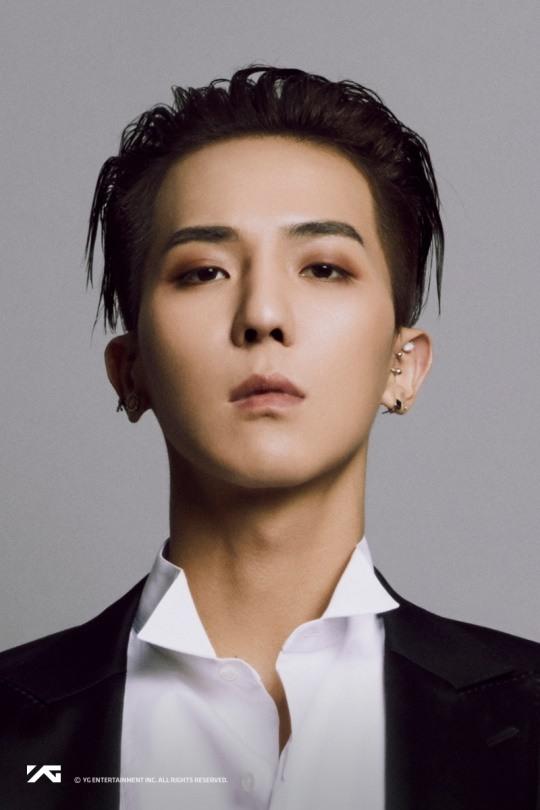 The agency added that the rapper is currently focusing on the final recording work. It is taking a little longer than expected for the album to drop because it is a regular album with more than 10 songs.

Yoon is also gearing for his solo venture and will be releasing a regular album. However, the vocalist is focusing on his acting project on the MBC drama Kairos. The drama is slated to premiere on October 26. YG stated, “Kang Seung Yoon is working on a solo album in the midst of his busy schedule.” 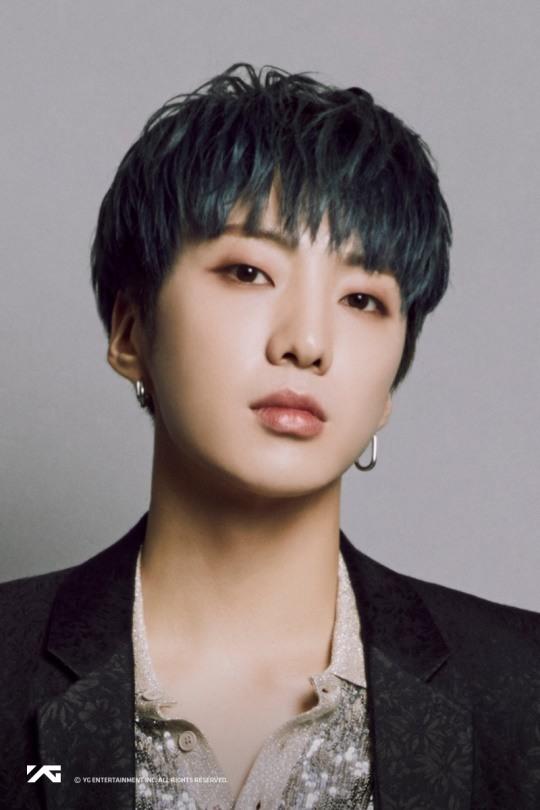 As his drama filming schedule overlaps with his music production, it is difficult to predict the exact time frame as to when Yoon will be releasing his solo album.

The agency then thanked fans for their support of the group as well as for all their positive words Jinu and Hoony, who are currently carrying out their defense duties.

Meanwhile, WINNER’s third full album Remember that released prior to Jinu and Hoony’s admission to the military, received a lot of love from fans all over the globe. The album placed at No. 1 in five major music charts in Korea and also topped the iTunes Top Song Chart in 20 countries.

FacebookTwitter
SubscribeGoogleWhatsappPinterestDiggRedditStumbleuponVkWeiboPocketTumblrMailMeneameOdnoklassniki
Related ItemsMinoWinnerYOON강승윤송민호위너
← Previous Story BTS Is Ready To Light Up The Stage Once Again In “Map of the Soul On:E Concert”
Next Story → Seungkwan Confirmed To Join “SEVENTEEN In CARAT LAND” Amid Rehabilitation From Recent Injury