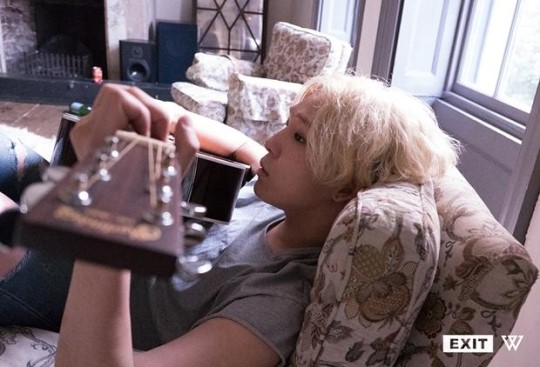 WINNER‘s Nam Tae Hyun recently sat down for an interview at a cafe in Hongdae, where he opened up about the controversy on his acting.

In order to show better acting to his fans, the heartthrob recently decided to take part in tvN’s Actor School show, where he had the chance to undergo training on his acting skills.

When the reporter mentioned his extraordinary ambition for acting in tvN’s Actor School, the star admitted straightforwardly, saying:”When you go there, you change. You can see the end of yourself. I learned that you have to be very kind to the other person. I don′t think I was able to do that before.”

The singer emphasized: “I′m the type that needs to do anything to be satisfied. Because I like movies, I naturally became interested in acting. If you want to act, you need to show them something that satisfies the person watching. I think that′s just manners. But I wasn′t able to do that. I′m sorry for that.”

Nam Tae Hyun also shared that he can gain much experience through bad criticisms and still want to continue acting in the future.