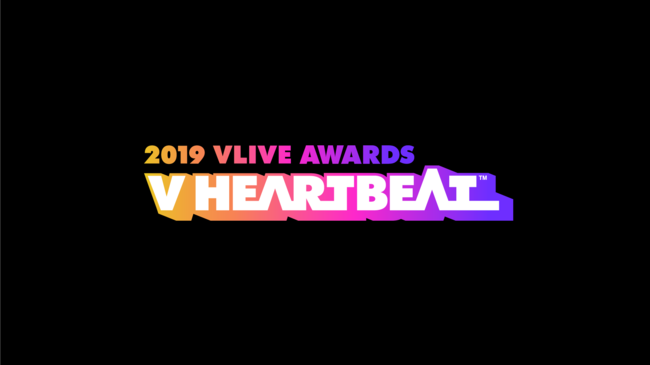 Were your favourite stars able to receive heaps of love at the 2019 V Live Awards V HEARTBEAT ceremony?

Among these twelve who exhibited popularity on V Live, the winner for The Most Loved Artist award was chosen as BTS ultimately. MONSTA X also won their second award for the night as they were honoured with the V Live Global Partnership Recognition along with power girl group MAMAMOO.

The well-loved web series A-TEEN 2 also struck gold at the ceremony as it got hailed as The Most Loved Web Series, while its lead stars APRIL’s Naeun and Golden Child’s Bomin were named as the Favourite Web Series Actors.