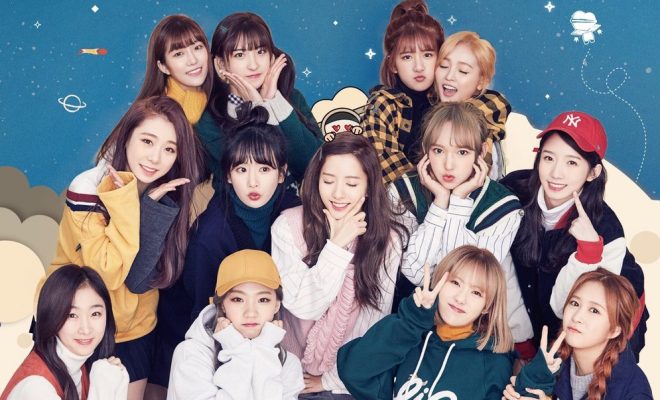 WJSN To Return With A New Album In February

WJSN will be returning next month, with a new album following the success of its last release, “Kiss Me”

WJSN, or Cosmic Girls, revealed it would release its second album on February 27. The album is a secret as of now, but it has been revealed that the girls are in the process of photographing the album jacket.

The group’s last release, “Kiss Me,” in July was the perfect summer hit, filled with bright colors, cute boys, and delicious cocktails.

WJSN is under joint management between the well-known Starship Entertainment and Yuehua Entertainment, located in China. The group debuted in February 2016, but would become thirteen when I.O.I. member Yoo Yeon-Jung joined in July 2017.

WJSN even wowed international fans when the girls attended KCON 2017 in Los Angeles and Australia. The group is famous for its cheery exterior, fun and visually appealing music videos, and catchy choruses. 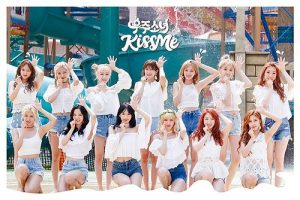 As the girls’ popularity continues to grow, fans grow in anticipation as to what their next album will contain!