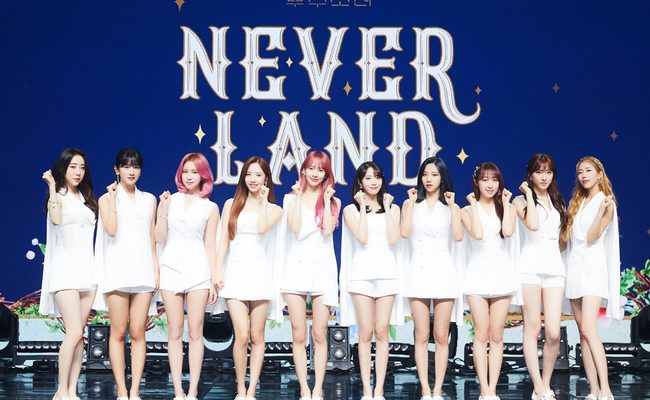 WJSN took fans into the fascinating fairytale-like world as beautiful fairies in their recent comeback showcase!

On June 9, WJSN released their ninth mini album Neverland through various music sites at 6 PM KST. The group also celebrated and met fans online through the comeback showcase on V LIVE at 8 PM KST on the same day. 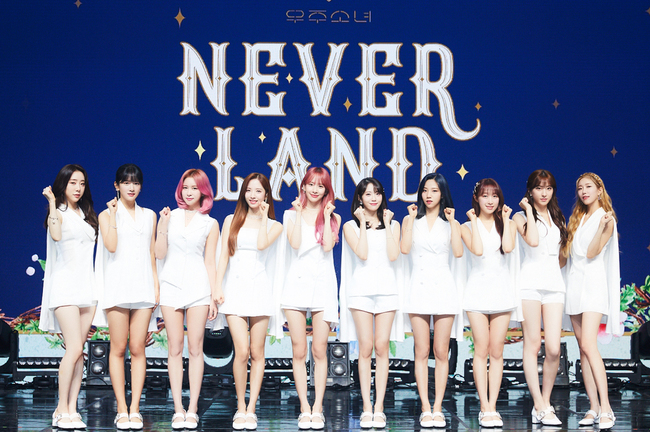 During the showcase, Exy revealed, “I am quite nervous because it’s been a long time since we’ve made a comeback. I’m also worried if our fans will like the concept of colors that WJSN never tried. From now on, we will be more active.”

In the topic of being one of the major lyricist of the album, she also said, “It’s such an honor to be able to participate in making the songs on our entire album. I have fun while working on the songs and it think I made it quite hard. But, the members were really good in mastering the songs.”

The WJSN member then added, “It is a difficult time for everyone, and I hope that you can get comfort and strength from listening to our album.” 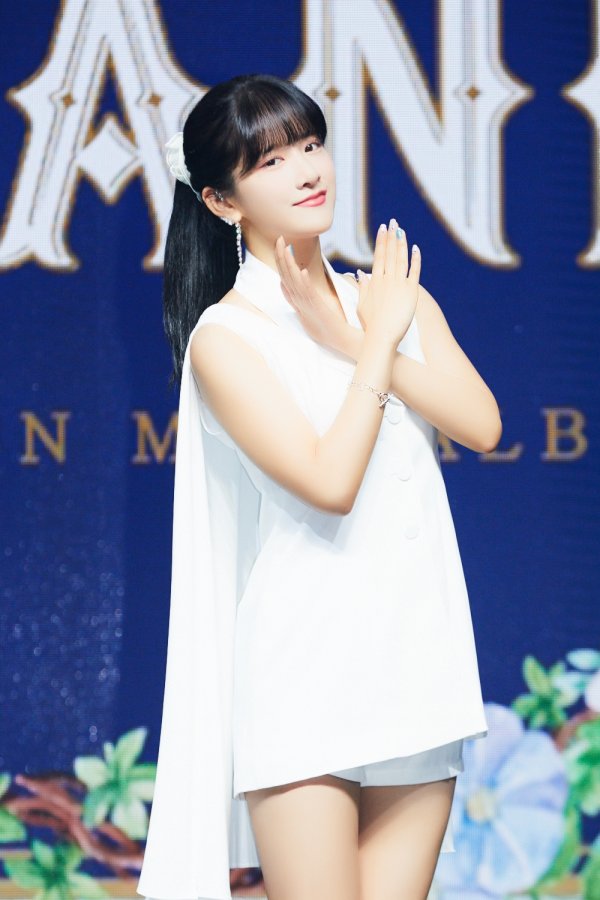 Dayoung said, “The song “Butterfly” compares the heart of a girl dreaming of freedom to the wings of a butterfly. Its main theme is all about fairy tale. Overall, it’s fun, that’s why you should check out the music video.”

Talking about the charm of “Butterfly”, she added, “I think the most attractive thing is that it is a song that everyone can enjoy. Since we did a lot of songs with intense emotions in the past, our new song is rather exciting for all ages.

Dayoung also noted, “It seems to be a song easily played. The choreography is easy to follow. Its charm is that there are many points to enjoy altogether.”

Meanwhile, the team’s vocalist Seola remarked, “The fans have been curious about it. I hope they like it a lot. We will do our best to become a beloved WJSN.”

She added, “It took me a long time to show and tell that I was writing a song. I confessed because I kept thinking about it. Also, it should be a wonderful song that all members of WJSN could sing together.” 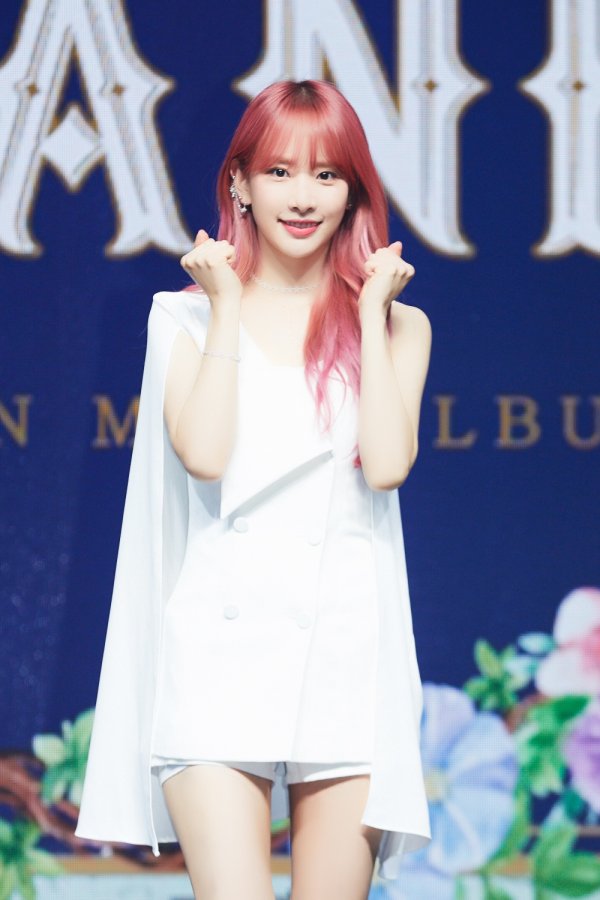 Meanwhile, Luda jokingly said, “I am working hard on plank and squats through home training. I had to spread my wings, so I worked hard on my arms as well.”

Bona also acknowledged the team’s determination by sharing, “We have worked hard for each member’s development. In addition to dancing and singing, we have been working hard on our comeback by working on songs and studying foreign languages and exercising.” 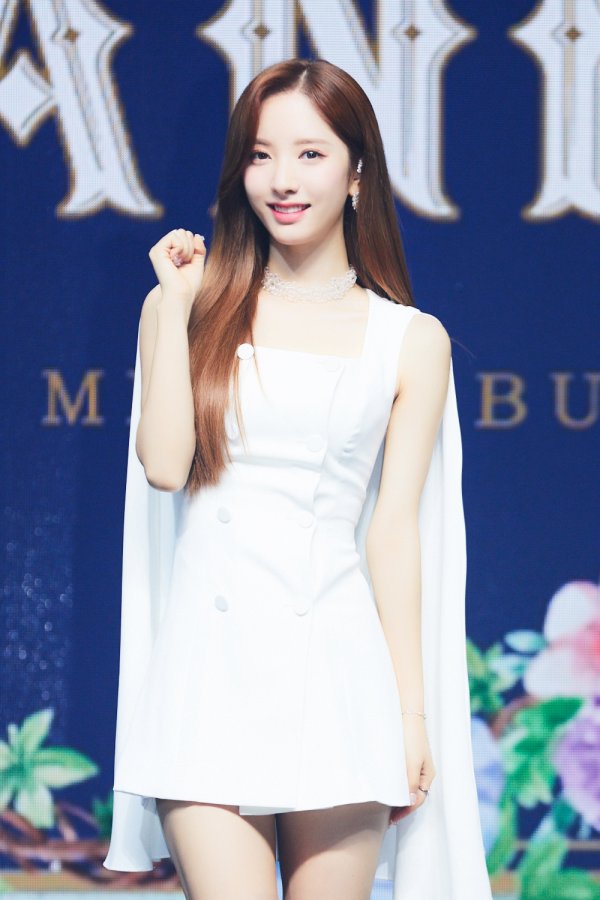 Their ninth mini-album Neverland is about a girl who dreams of a life that is truly free than merely being beautiful and showy. It takes place in Neverland after Peter Pan has left. When Tinkerbell is left all alone it depicts her point of view and understanding of a world of clashing dreams and reality and the fantastical tales that happen within it.

Neverland’s title track “Butterfly” captures the essence of this developing period and highlights the beautiful memories that will last amidst painful moments. It was composed and produced by GALACTIKA*. 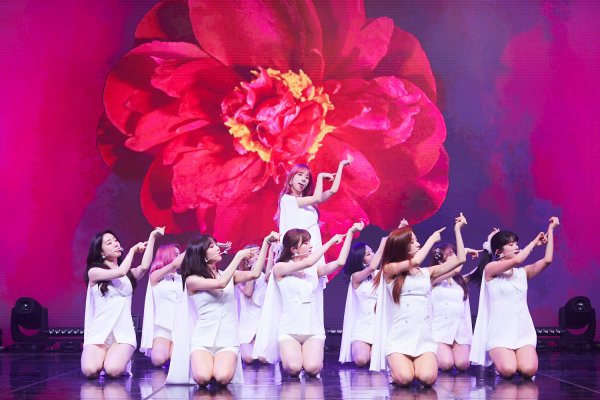