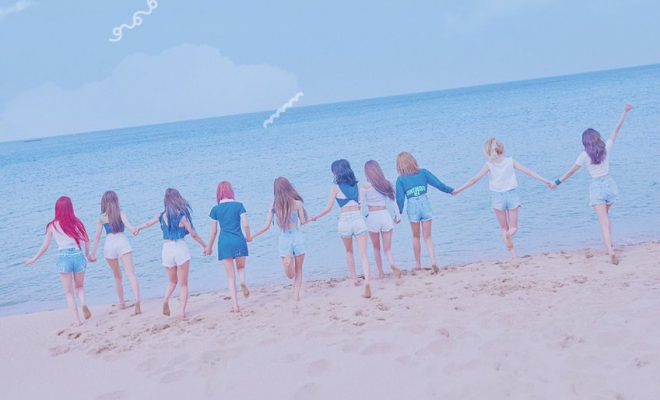 This June, get ready to “Boogie Up” with WJSN as they release fresh music For The Summer.

WJSN is raring to release new music next month! Seola, Bona, Exy, Soobin, Luda, Dawon, Eunseo, Yeoreum, Dayoung, and Yeonjung will come with fresh new music through their upcoming EP, For The Summer.

Their special album is slated for release on June 4, 6 PM KST. As their countdown winds down, WJSN is turning up the heat with a dreamy secret film, and an exciting tracklist. 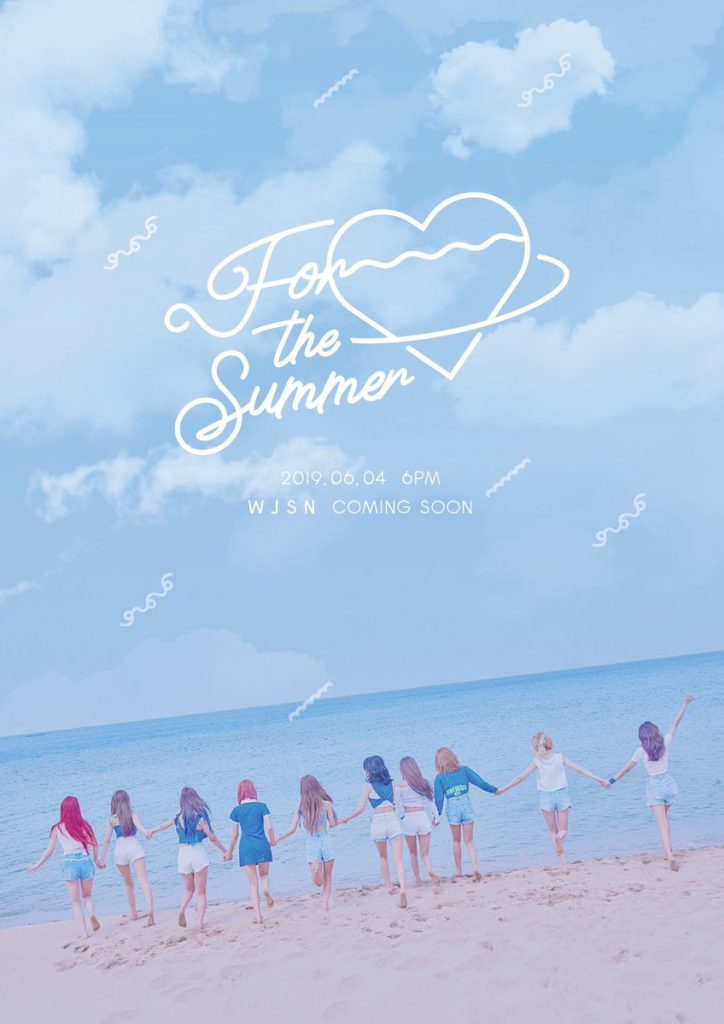 On May 30, WJSN unveiled a secret film that explained their concept behind latest EP, For The Summer. The film explored the scenery behind the colorful concept photos released prior. It also weaved the story behind the EP’s title.

WJSN’s For The Summer will be releasing four new tracks. The special album will be fronted by “Boogie Up”, which features lyrics penned by Exy. The track was also composed and produced by Wonderkid. 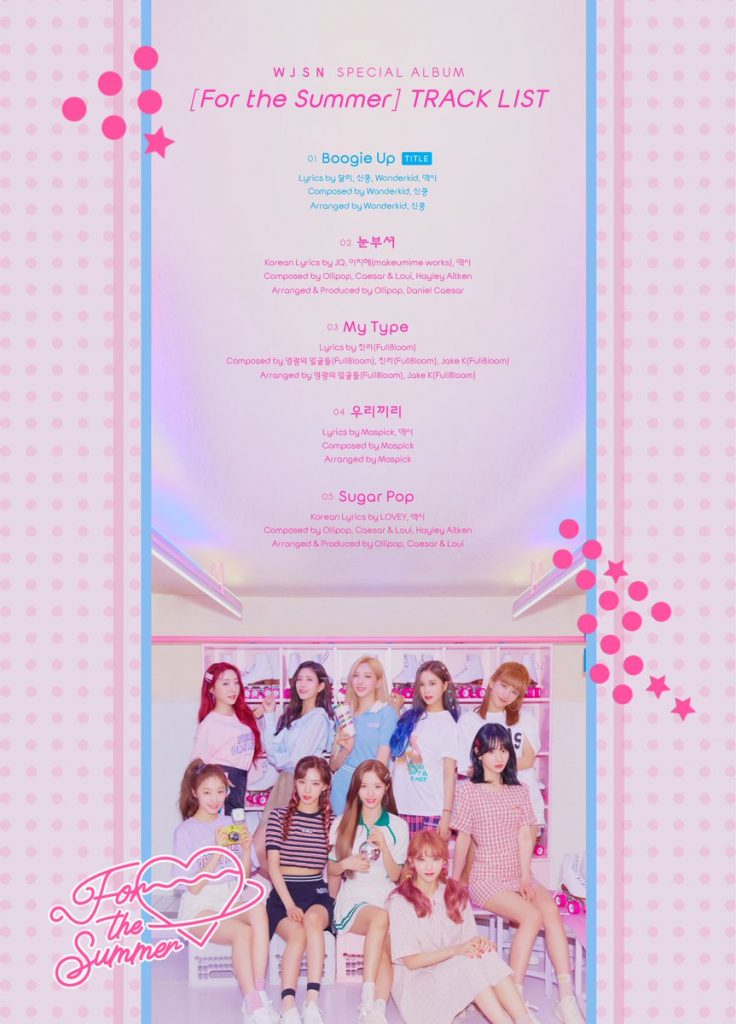