WJSN creates a dreamy atmosphere in last set of concept photos for UNNATURAL.

On March 23 and 24, Starship Entertainment revealed the last individual and group photos for the idols’ comeback.

In the personal images, the girls emit mysterious aura while posing against a blue background. The members look at the camera with dreamy eyes and show off their unique visuals. 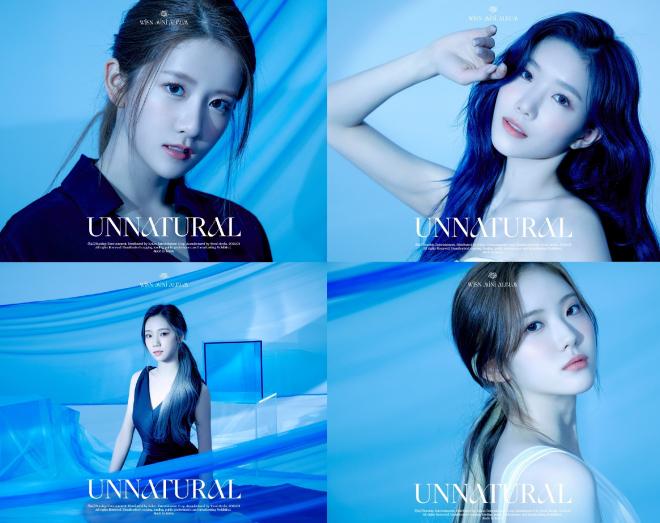 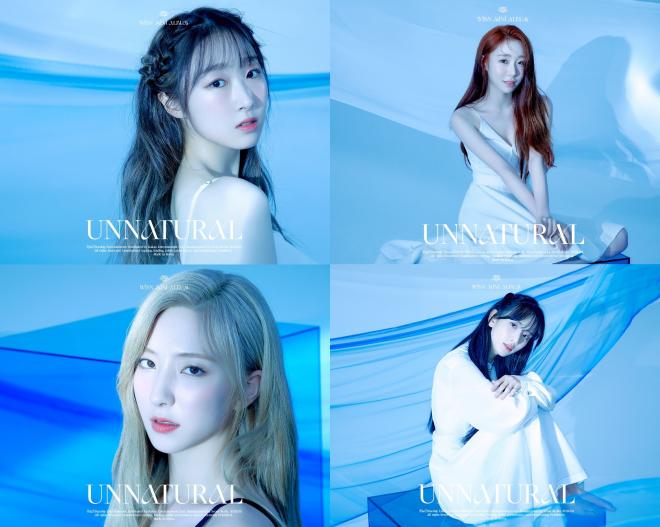 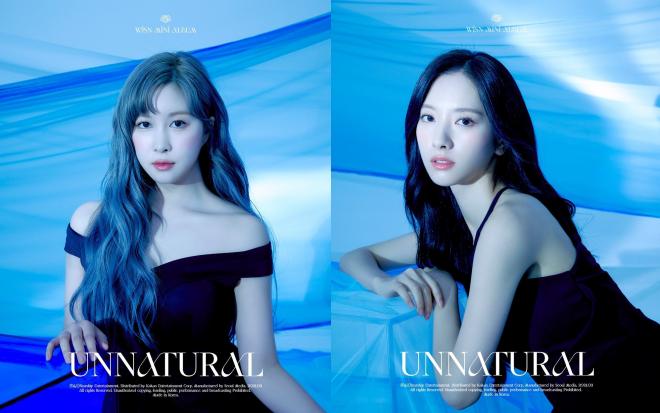 After sharing the track list and unveiling six new songs, the group will move onto the last prepared contents. The idols will share a hidden film on March 26 and will then draw attention with a music video and album previews on March 28 and 29.

This album will showcase the duality of a woman, who acts indifferent in front of her love interest. The idols will move away from their usual mysterious and pure image to deliver a more mature and deep feeling.

In addition, members Exy and SeolA will once again introduce their writing and composing styles. While Exy has more production experience with past works, SeolA showed her first attempt in NEVERLAND and is now ready to present more through the new song “New Me”.

After the overflowing beautiful visuals and hints about the new tracks, anticipation continues to rise about what kind of music awaits fans.

WJSN will release their mini-album UNNATURAL on March 31 at 6 PM KST.