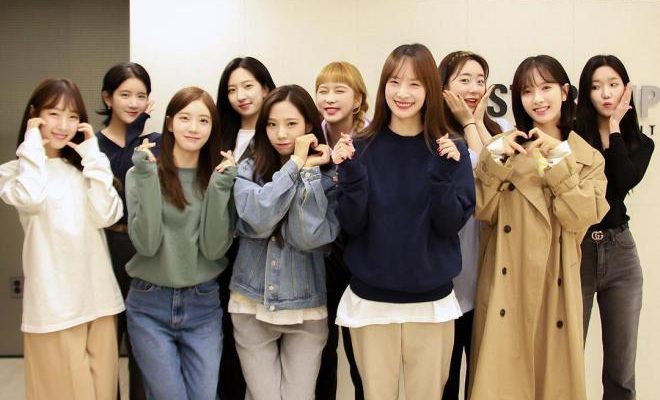 WJSN surely had a successful time this year. Let’s cite the achievements they have attained and celebrate the triumphant year of the group before 2020 ends!

WJSN started 2020 with endless possibilities through various activities throughout the year. Through their title track “As You Wish” which expresses light and hope for the dark times, WJSN truly made 2020 more meaningful and even better.

In particular, through various projects that made full use of the member and group’s talents, WJSN received enormous amount of love from the music industry, entertainment programs and the general public. 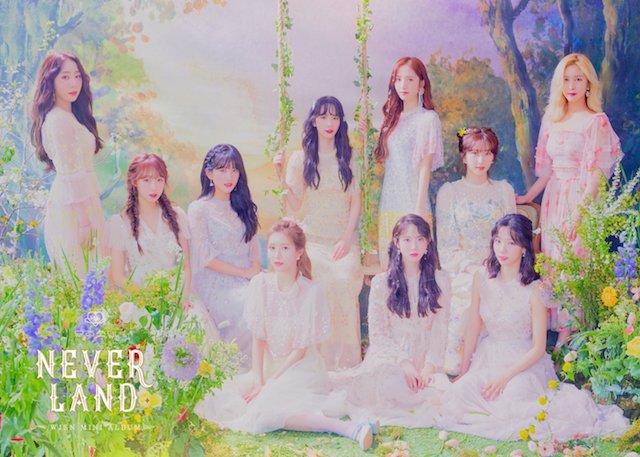 In June, the group took a leap forward as a global artist by winning two music trophies with “Butterfly”, the lead track of their album Neverland and had an exclusive interview with the music media Billboard.

For the first time since their debut, the girl band formed the unit group CHOCOME, and through the title song “HMPH!’, they showed off addictive music and a lively concept, sparking a challenge craze on social media, and witty collaboration stages with various celebrities.

They also attracted attention of global fans after being recognized by the American magazine Forbes. The publication said, “It has given a new look to WJSN’s brand — a strong K-pop player with a solid foundation.”

Proving that they’re immensely talented, WJSN further boasted a solid musicality like by singing the OST for dramas. Particularly, SeolA showed off her pure voice while singing the original soundtrack “Seesaw” for the SBS’ drama Backstreet Rookie.

Exy advanced to the Round 3 of MBC’s The King of Mask Singers by showing hip raps to charismatic vocals. In the same show, Dayoung won until third round, and even went on to defend the current position of the king. Yeonjung showed musical growth by conveying both cool singing skills and  with MBN’s Lotto Singer.

In addition, Soobin participated at the 2020 Idol Star Dog-Agility Championships – Chuseok Special with his free-spirited pet dog Lucky. Dayoung provided big laughs with his cheerfulness as she joined the SBS’ Law of the Jungle in Palawan.

The members of WJSN who showed their sparkling presence in the entertainment field, are also making extraordinary expertise as hosts.

Member Dayoung is active as a fixed guest at KBS Cool FM’s Jung Eunji Music Plaza and a host on Naver NOW’s Avengirls. On the other hand, member Exy became the new MC of the TBS entertainment program Fact iN Star. She is also playing an active part as a special DJ on EBS radio’s Listen.

On the acting domain, SeolA appeared in the Netflix’s mini series Goedam, while Dayoung made her acting debut through the webtoon-based drama Love Revolution with Park Ji Hoon and THE BOYZ’ Younghoon.

Eunseo played the role in the web drama Dalgona, which was produced and supported by the South Korea’s Anti-Corruption and Civil Rights Commission. Bona is also one of the supporting characters in KBS 2TV’s  Homemade Love Story.

Held in August, WJSN received the “Next Generation Hallyu Star Award” at the 2020 Newsis Hallyu Expo. On the other hand, the group is expected to continue a further growth in 2021 with more diverse activities.

FacebookTwitter
SubscribeGoogleWhatsappPinterestDiggRedditStumbleuponVkWeiboPocketTumblrMailMeneameOdnoklassniki
Related ItemsCosmic Girlswjsn우주소녀
← Previous Story AB6IX Confirm Comeback With First-Ever Repackaged Album
Next Story → JYP And Rain To Unveil Their First Performance Of “Switch To Me” At The “2020 MBC Gayo Daejejeon: THE MOMENT”