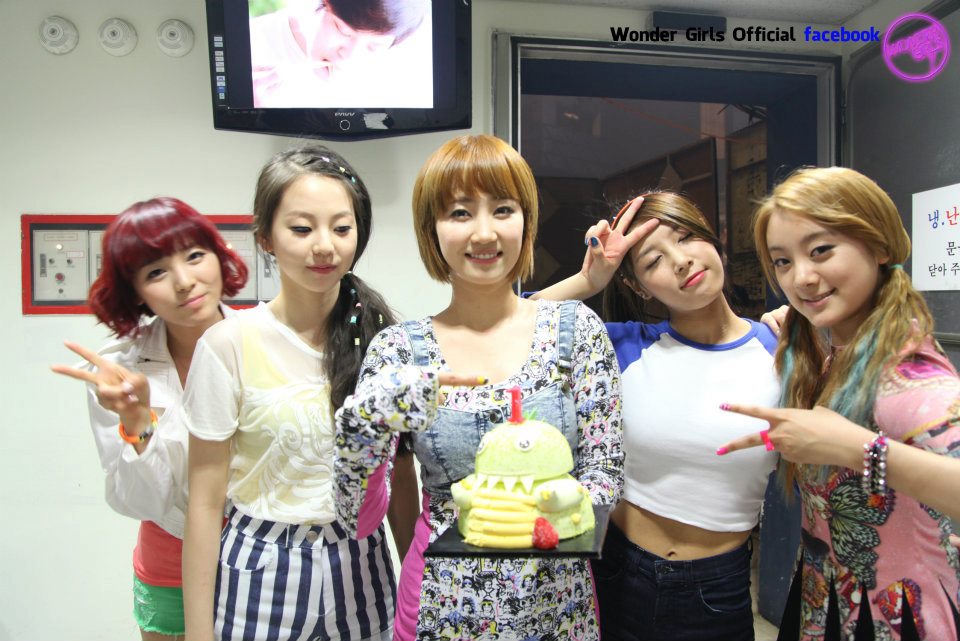 With the Wonder Girls new music video release for Like Money on the horizon, JYP Entertainment has recently begun their promotional activities. With releases of promo photo for the upcoming track and video already out, Wonder Girls have finally began their music video teaser promotions.  On July 5th, JYP released the first video teaser via their official Facebook. Check it out below.

With a futuristic feel, and a hint of a science fiction based reality; this teaser has created great interest in the groups comeback. While this teaser and most teasers by definition leave much to be discovered,  Like Money‘s first teaser has succeeded in building up the anticipation for the track’s official release.  Today JYP released the songs second video teaser. Check it out below.

With their previous track Like This becoming an instant hit among K-Pop fans worldwide and the firestorm that has now erupted with the release of these new music video teasers; it’s plain to see that the Wonder Girls and JYP are taking the next step in their creative evolution and show no signs of slowing down. The new music video for Like Money is set to go live on July 10th.

What do you think of the Wonder Girls new teasers? Are you excited for the new music video?