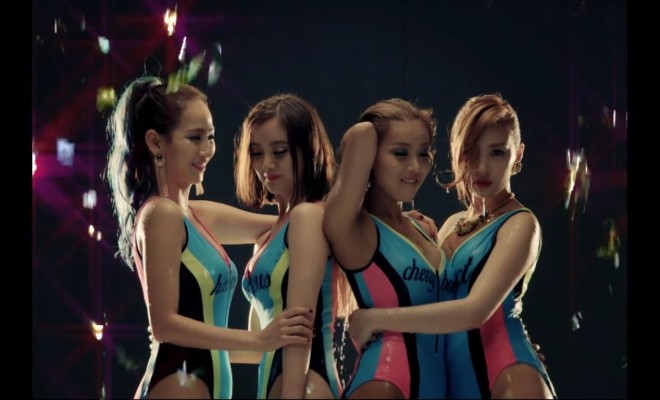 Wonder Girls Initiate Their ‘Reboot’ With “I Feel You”

After a long hiatus of three years, Wonder Girls have finally returned to the K-pop scene.

On August 3, the four-member girl band of JYP Entertainment dropped a music video for the title track I Feel You off its third album Reboot.

Bringing back the ’80s vibes, the music video shows Wonder Girls rocking the instruments in their seducing outfits, while showing off eye-catching dance moves along with the funky music.