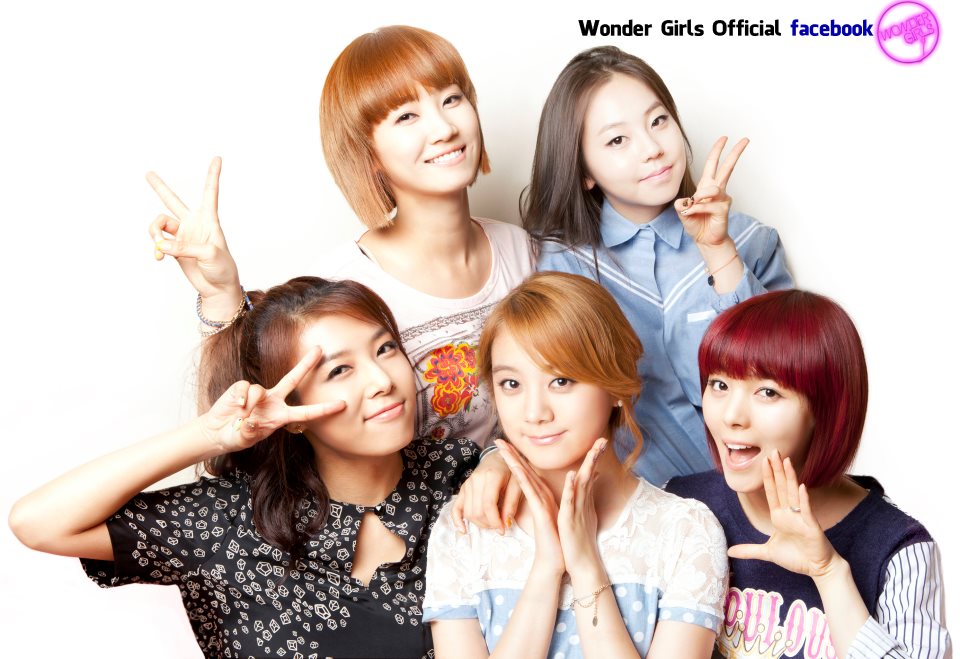 As we’ve previously reported, the Wonder Girls have been releasing new teasers this week for their up-coming music video for Like Money. Today the group released their third teaser that announces, in true WG style, that the track Like Money will feature none other than the  American hip-hop artist Akon. The video gives a quick glimpse in Akon’s appearance in the music video along with a taste of his performance in the song. Check out this exciting teaser below.

What do you think of the Wonder Girls latest teaser? Are you excited for the new track?

Hellokpop, as an independent Korean entertainment news website (without influence from any agency or corporation), we need your support! If you have enjoyed our work, consider to support us with a one-time or recurring donation from as low as US$5 to keep our site going! Donate securely below via Stripe, Paypal, Apple Pay or Google Wallet.
FacebookTwitter
SubscribeGoogleWhatsappPinterestDiggRedditStumbleuponVkWeiboPocketTumblrMailMeneameOdnoklassniki
Related ItemsAkonLike MoneyteaserWGWonder Girls
← Previous Story U-KISS releases short version of ‘Dear My Friend’ MV
Next Story → 2NE1 releases MV for ‘I Love You’