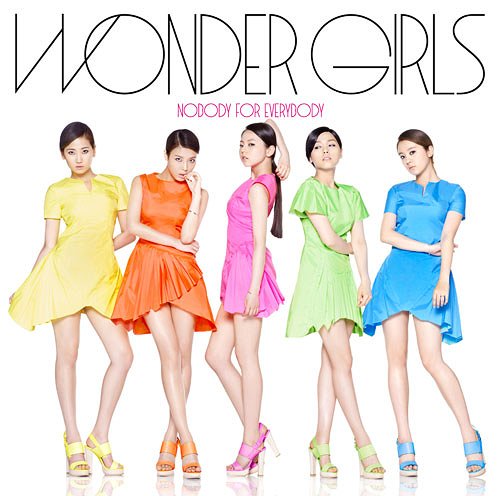 By The Editor | July 13, 2012
FacebookTwitter
SubscribeGoogleWhatsappPinterestDiggRedditStumbleuponVkWeiboPocketTumblrMailMeneameOdnoklassniki

The Wonder Girls have made their debut in Japan with the release of the music video for their Japanese title track, Nobody.

Nobody is the title track for the group’s first Japanese album, Nobody For Everybody, and is scheduled for release on July 25th.