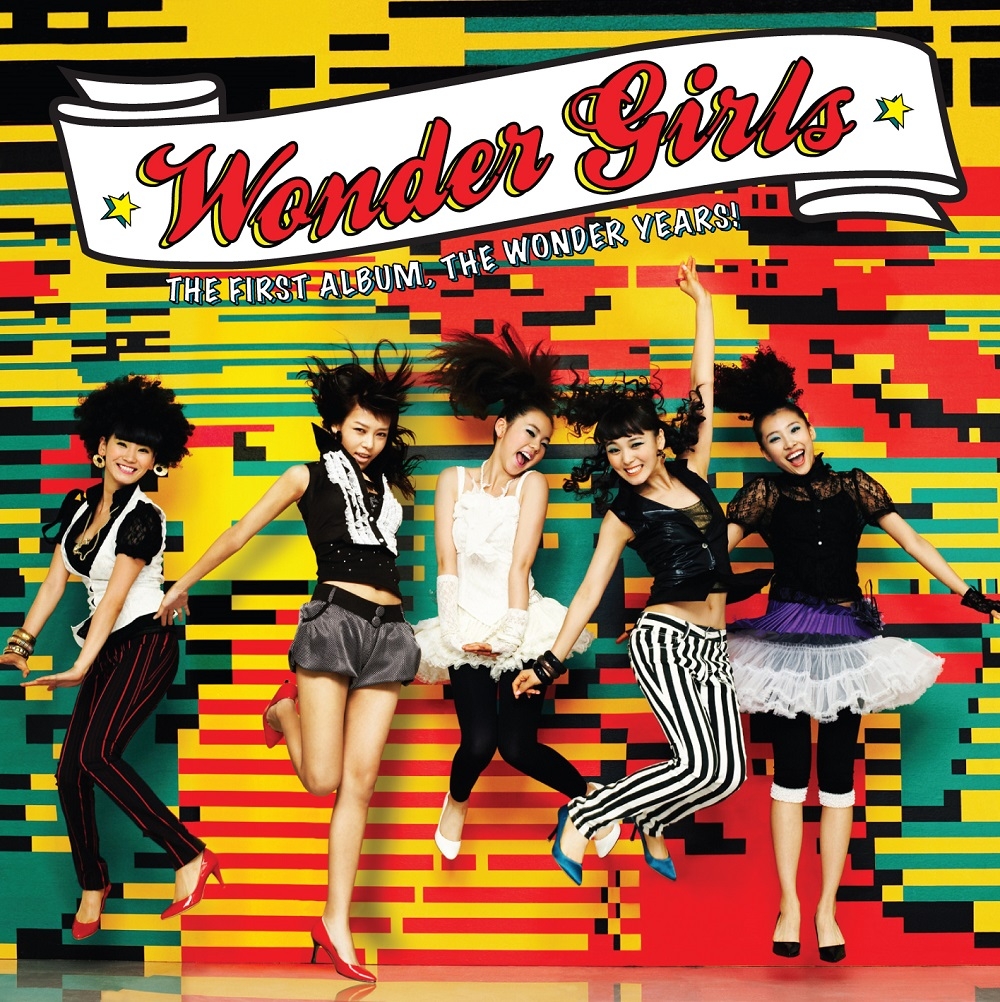 Wonder Girls‘ Tell Me was chosen as the ‘Best Idol Song’ of all times.

An online survey by Research Panel Korea ran from May 26 to May 30, asking:  “Which song is the best song from idol groups?” Garnering 27% of the votes from 21,955 netizens who participated in the survey, the Wonder Girls’ Tell Me took the number one spot. Big Bang‘s Lies came in second while Girls’ Generation‘s Gee ranked third. IU‘s Good Day, Super Junior‘s Sorry Sorry, Brown Eyed Girls‘ Abracadabra, Sistar‘s Alone and 2ne1‘s Lonely also made it to the list.

Tell Me was released back in 2007 and was well received, not just by the fans from Korea but also by international fans. This hit song helped the Wonder Girls to be one of South Korea’s most popular girl groups.