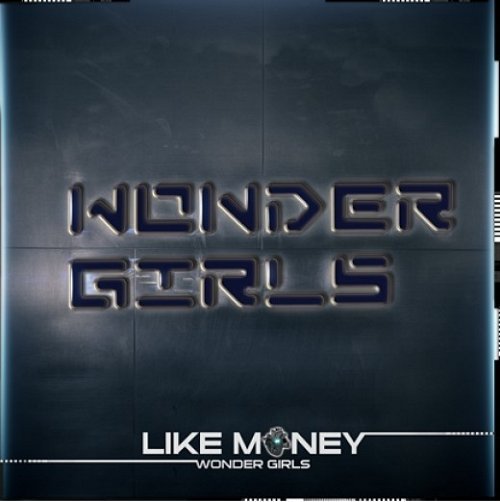 On July 4, JYP Entertainment revealed a teaser photo of the Wonder Girls‘ upcoming track, Like Money. The track was written by American Grammy winner, Cri$tyle.

In regards of the track, Park Jin Young tweeted, “The reason why we’re challenging ourselves for the bigger world isn’t because we’re bored and in need of fun, but to go up against the world and earn more knowledge and understanding. The result of Wonder Girls’ sweat and tears for the past three years will be revealed starting this week. It’s good to anticipate it.”

Fans who have watched the film, The Wonder Girls, were able to hear part of the track at the scene where the Wonder Girls were practicing to the song.