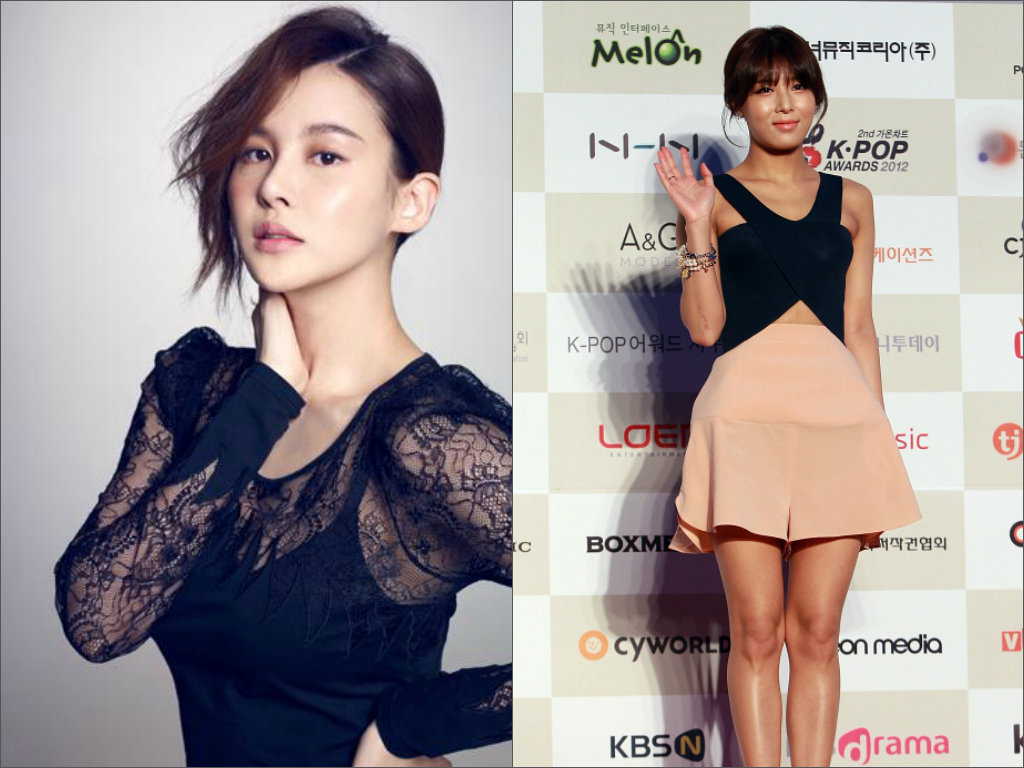 Diva Ivy will be making her comeback with a mini album titled I Dance and Wonder Girls‘ Yoobin will be featured in her title track.

Through Ivy’s personal blog, they revealed the title track of the album and the featured artist. Yoobin will be participating as I Dance’s rapper. She will also be participating in the music video filming and Ivy’s comeback performance. Fans who saw the update showed their excitement. Yoobin also showed her excitement by tweeting about the said collaboration.

This is Ivy’s first dance track after Touch Me which was released back in 2009. I Dance will be a mixture of tango, hip-hop and electronic elements.

Hellokpop, as an independent Korean entertainment news website (without influence from any agency or corporation), we need your support! If you have enjoyed our work, consider to support us with a one-time or recurring donation from as low as US$5 to keep our site going! Donate securely below via Stripe, Paypal, Apple Pay or Google Wallet.
FacebookTwitter
SubscribeGoogleWhatsappPinterestDiggRedditStumbleuponVkWeiboPocketTumblrMailMeneameOdnoklassniki
Related Itemscollaborationfeaturing artistI danceIvytitle trackWonder GirlsYoobin
← Previous Story SISTAR reveals Moulin Rouge concept for ‘Give It to Me’ + tracklist
Next Story → Andamiro features Double K in second single “Waiting”