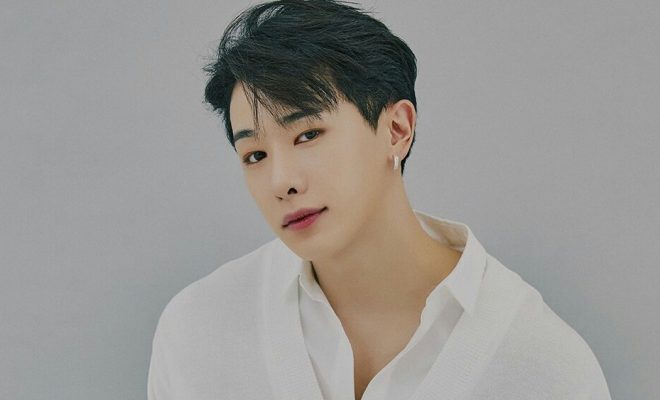 It’s official. WENEE mark your calendars as Wonho is coming!

Less than a day after teasing fans about his debut announcement with his regal logo, the sweet singer has finally made the revelation that fans were eagerly waiting for. Wonho dropped the first teaser image for his upcoming debut album titled Love Synonym Part 1. 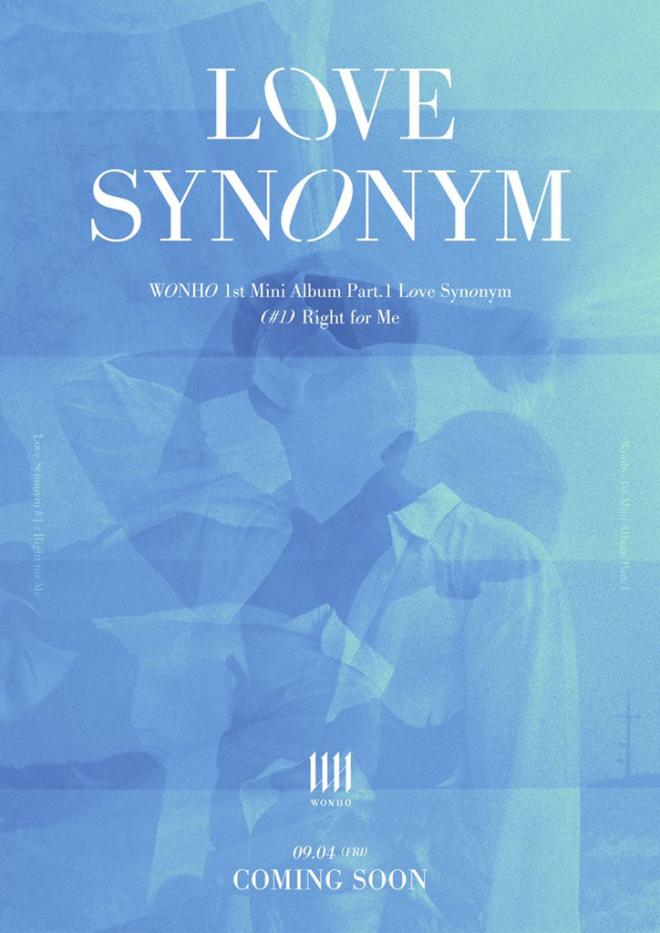 The image showcases overlapping silhouettes of the singer set amidst a cool backdrop colored in blue tones that give off some major summery and refreshing vibes. Within the image, details of album have been disclosed as well.

Wonho will be releasing his debut mini album Love Synonym Part 1 on Friday, September 4. Although there are no further details at present regarding the number of tracks in the album, the leading track of the album has been revealed and is titled as, “Right For Me.”

The announcement has certainly got fans wishing for September to come as soon as possible, to be able to enjoy the amazing artist’s alluring album.

Besides this, the charming artist has got hearts racing with his beguiling visuals multiple times. Soon after his debut announcement, Wonho once again got Wenees’ hearts fluttering after he posted some stunning snaps of himself looking ever so stylish, on his official SNS. 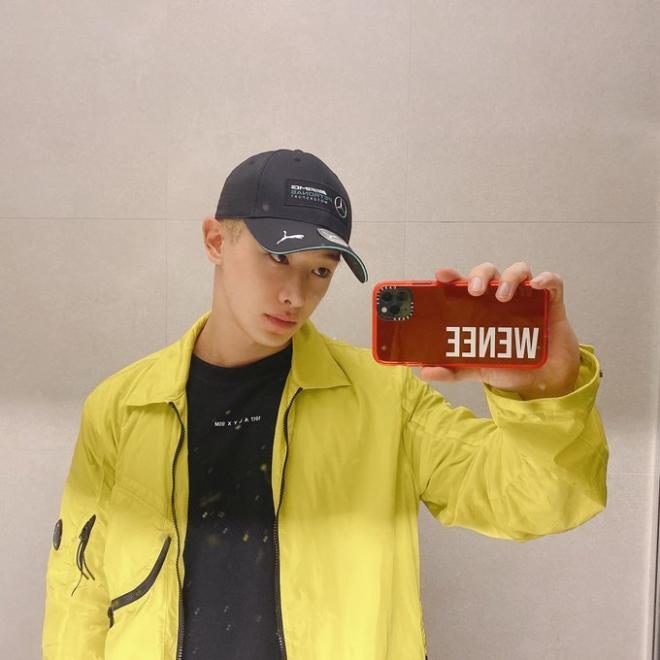 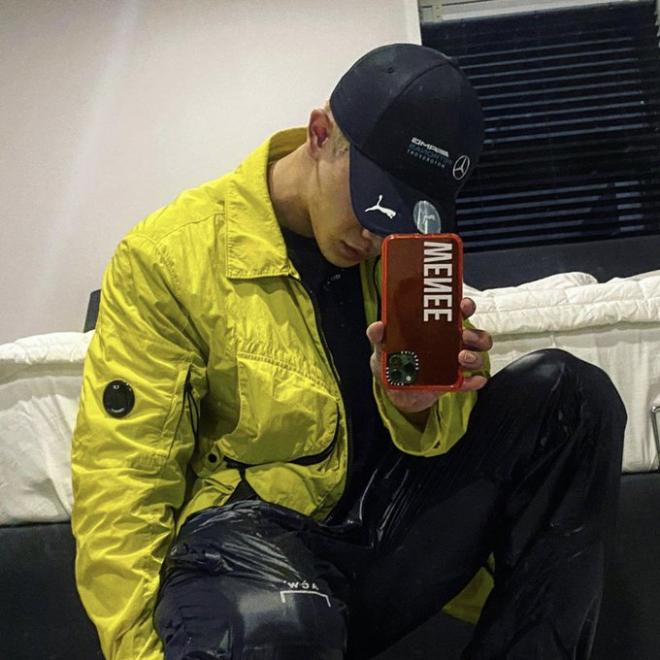 Wonho has already established his expertise as a composer, vocalist and lyricist before. He has produced some stellar tracks such as “If Only”, “No Reason”, “Spotlight”, “Mirror” and “Breathe For You” to name a few, in his stint as a member of MONSTA X.

Being such an all rounder ace artist, it goes without saying that Wonho surely has something awe inspiring coming up with his first mini album. And surely enough, Wenees can’t wait to hear the singer’s mellifluous music soon.