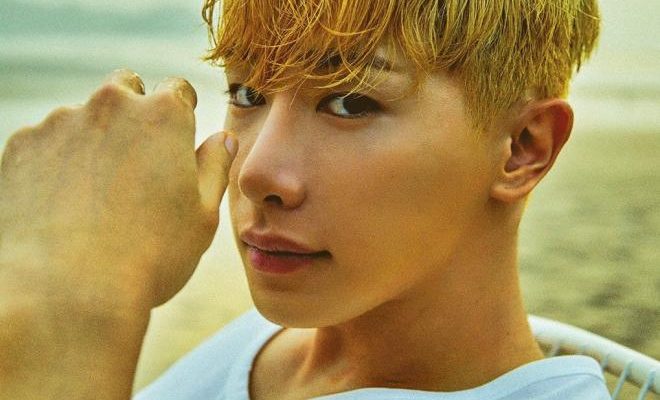 Make way for the king of summer as Wonho is sure to take breaths away with his regal style!

Wonho revealed the second set of concept photos for his upcoming album Part.1 Love Synonym(#1) Right for Me and they’re the perfect amalgamation of the terms adorable and alluring. 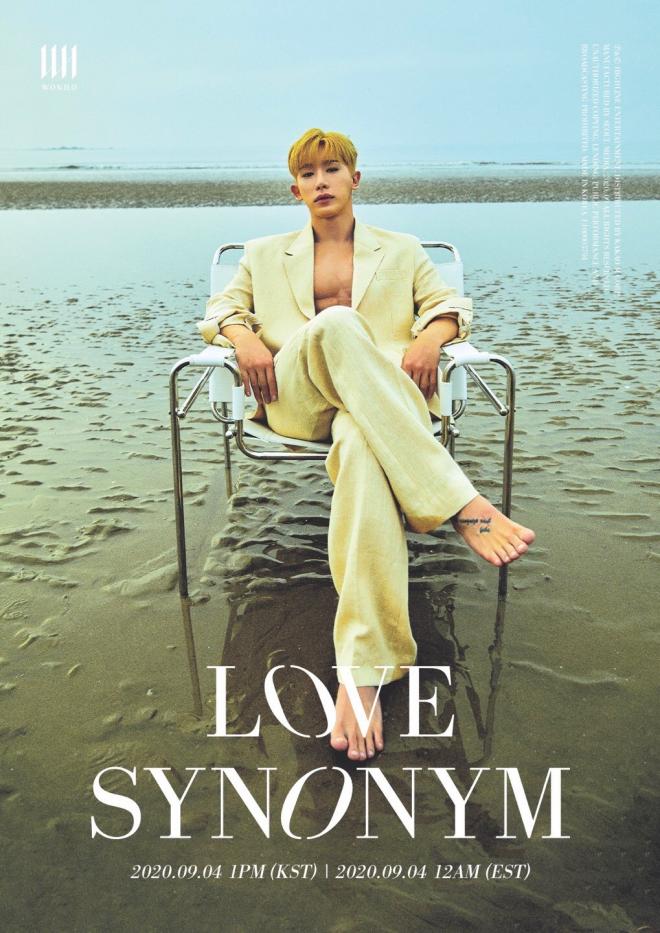 Now that’s what you call a power pose! In the picture above, fans are given a sneak peek of the singer’s tattoo on his foot while Wonho exudes power and confidence in all his golden glory as the water flows beneath his feet. 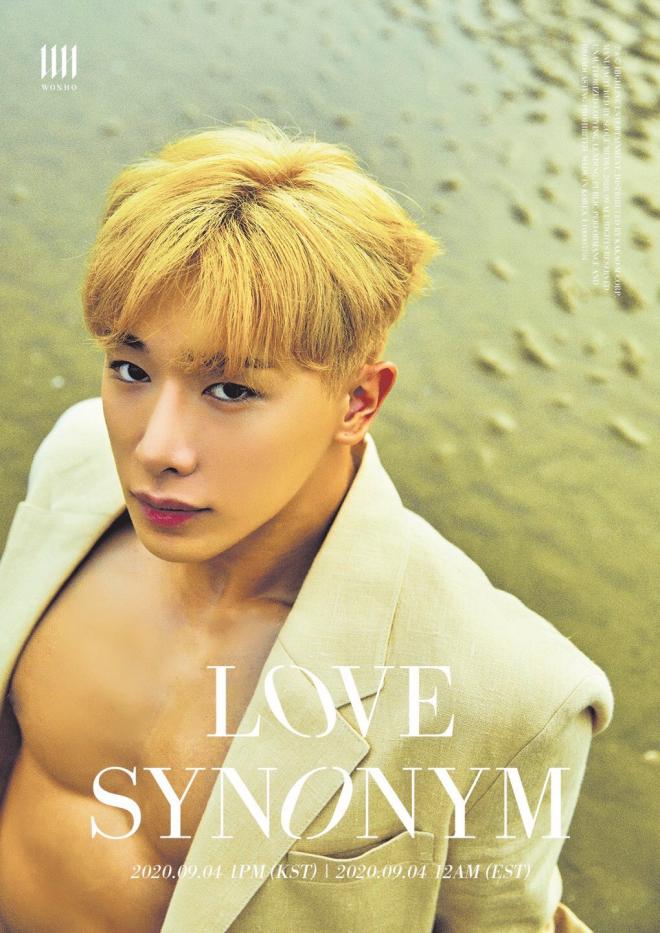 Holding an intense gaze, Wonho looks dashing in his debonair style with which he ensures that all eyes are on solely on him. 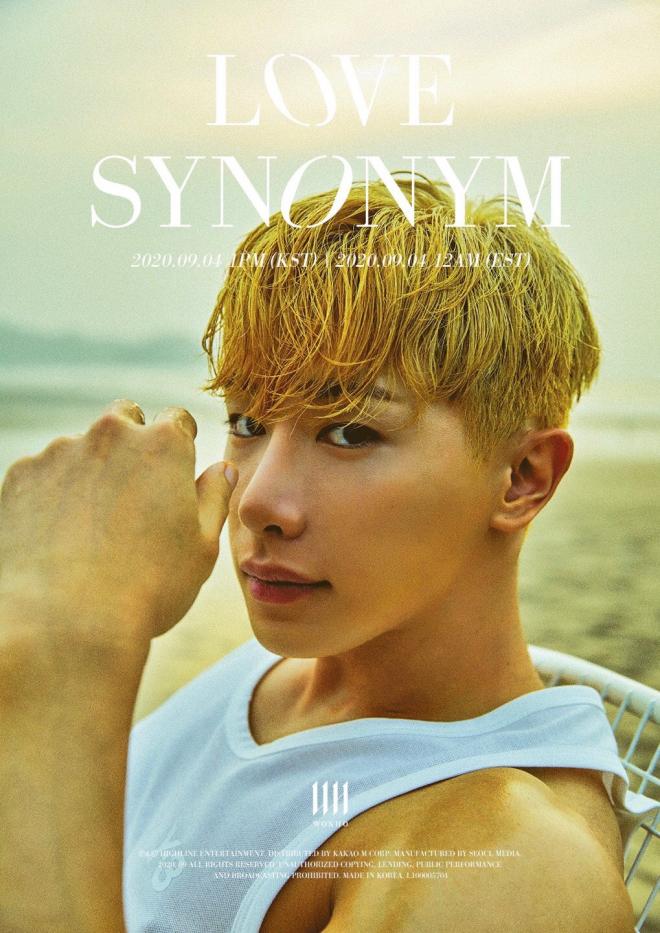 Looking every bit the fashionista he is, the soulful singer steals the spotlight with his gentle gaze and dazzling visuals amid a laid-back setting. 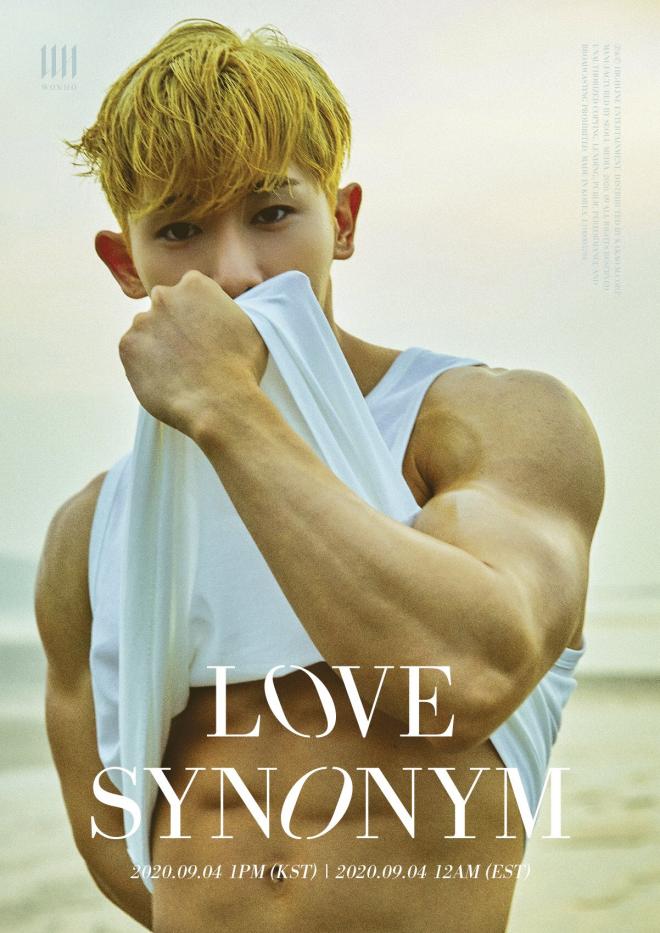 Wonho truly manifests summer vibes with this mesmerizing click with his wet hair, free and easy style while he shows off his perfect physique.

The musician has amplified the excitement level with the cool and breezy concept photos so far. Moreover, Wonho will be releasing two more versions of concept images which are surely going to be stunning if these images are anything to go by.

Love Synonym #1: Right for Me contains 8 tracks. Written, composed, and arranged by Wonho himself are the songs “I just”, “Lost in Paradise”, and “Interlude: Runway”. The song titled “WITH YOU” will see the participation of the the talented singer-songwriter Jooyoung who wrote and composed it. 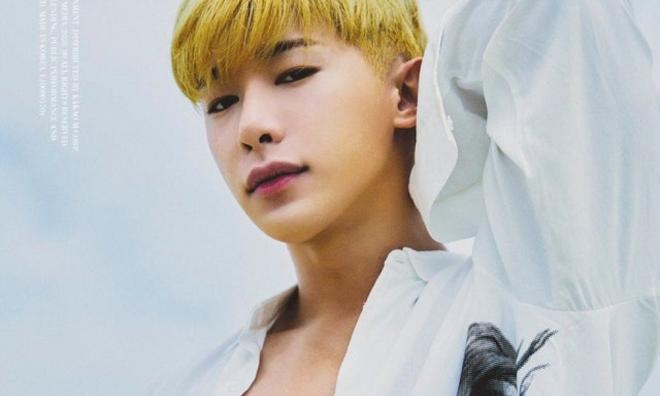 The soloist has penned the lyrics for both the English and Korean versions of “Losing You”. Moreover, Wonho has also written the album’s title track “Open Mind” which is a a dreamy, electro pop song. The track will have an English version featured on the mini-album as well. The music video teaser for “Open Mind” will then be releasing on August 30.

Wonho will showcase an album preview on September 1. The vocalist will finally release his debut mini album Love Synonym #1: Right for Me on September 4 on multiple music sites.