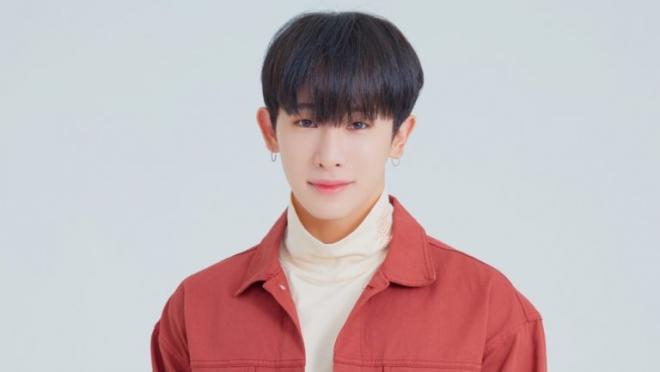 Wonho Unveils Impressive Official Logo Ahead Of His Debut

Wonho revealed his marvelous official logo and it is surely one fit for a king, wouldn’t you agree Wenee? 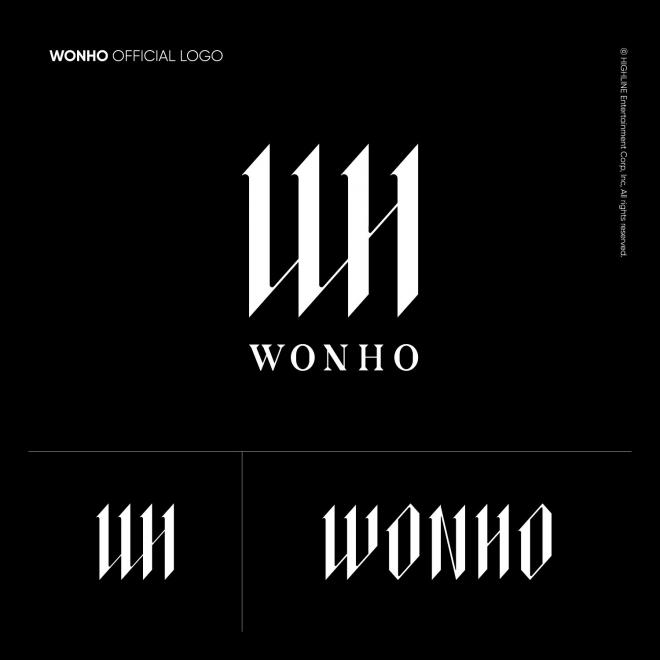 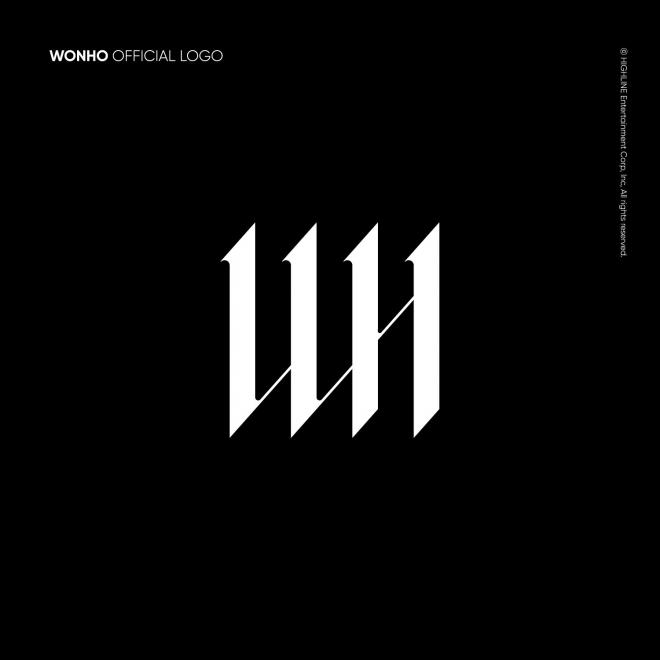 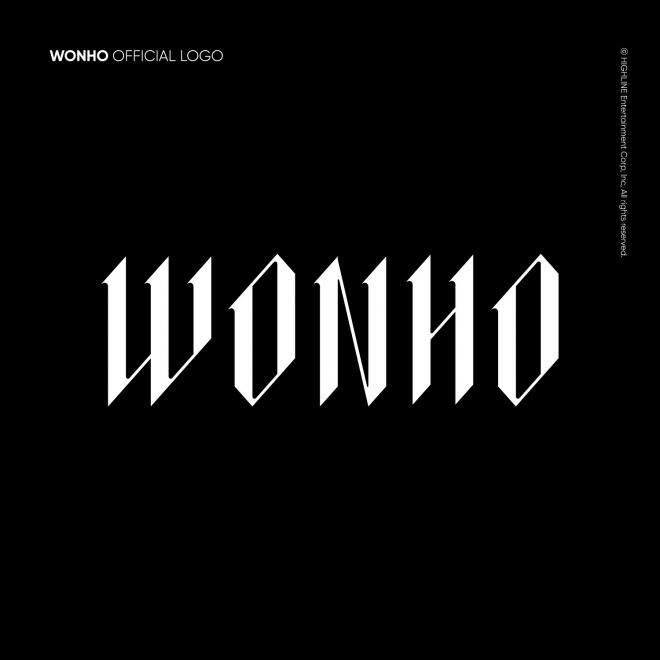 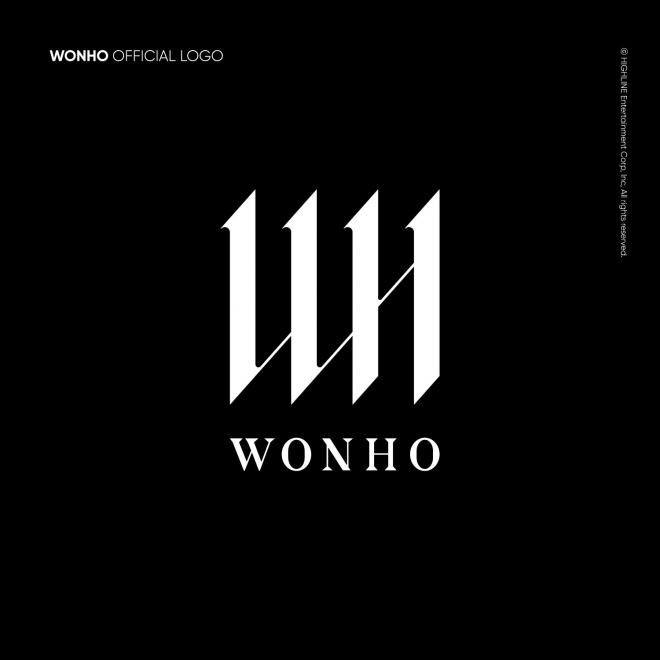 While this may have been just a logo reveal, it has raised fans’ curiosities surrounding Wonho’s much awaited debut. It had been previously reported that the multifaceted musician is planning to make his debut somewhere later in August.

HIGHLINE Entertainment had issued a statement earlier on July 22. The agency said that the vocalist is already working on his new music and gearing up for the release of his solo album.

Wonho has been delighting fans with his interactions on his various SNS channels including Twitter, Fancafe and Instagram as well as hinted at his preparations for his debut with various snaps of him sitting in a studio. 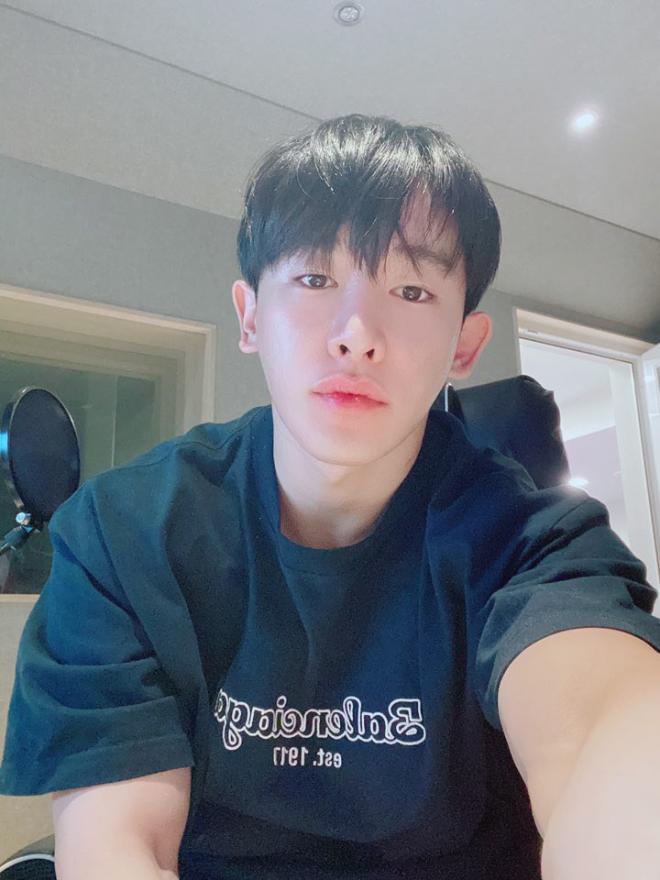 Moreover, HIGHLINE Entertainment has been releasing sets of Wonho’s official special photos as well as their behind-the-scene versions since June.

Undoubtedly, fans all over the world are ecstatic for the versatile vocalist’s first album. Wonho has showcased his capabilities as an ace artist multiple times. He is not just a talented singer but is also a brilliant composer and lyricist. He has previously produced stunning songs such as “Mirror,” “If Only” and “No Reason” to name a few, since his debut with MONSTA X in 2015. 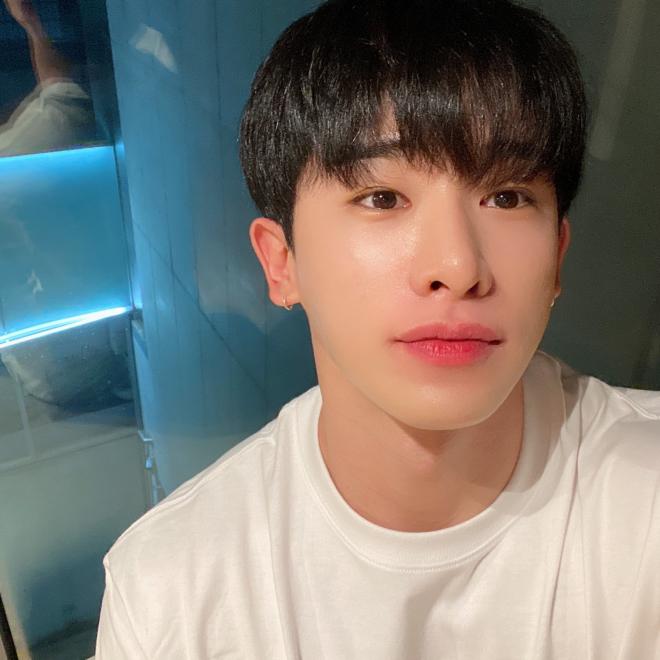 Furthermore, with the recent announcement of Wonho signing up with Maverick, a U.S. management company, his global activities has raised the anticipations even higher for the singer’s new album.

30
SHARES
FacebookTwitter
SubscribeGoogleWhatsappPinterestDiggRedditStumbleuponVkWeiboPocketTumblrMailMeneameOdnoklassniki
Related ItemsHighline Entertainmentwonho원호
← Previous Story Choi Suhwan: Everything You Need To Know About His Upcoming Pre-Debut Single
Next Story → ONF To Celebrate The Release Of “SPIN-OFF” Through An Online Fanmeeting