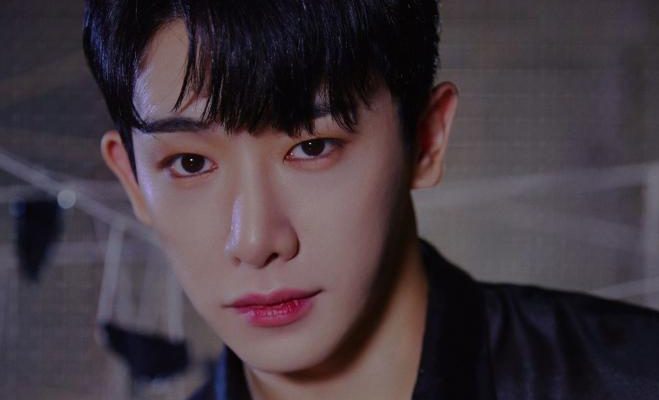 Wenee brace yourselves as Wonho is all set to aim for your hearts with his sweet sounds!

Wonho is sure to stir hearts with his saccharine vocals on the songs of his upcoming debut album, Love Synonym #1: Right for Me. The singer revealed the track list for the same on his official SNS today. And, it has without a doubt piqued fans’ curiosities and raised anticipations. 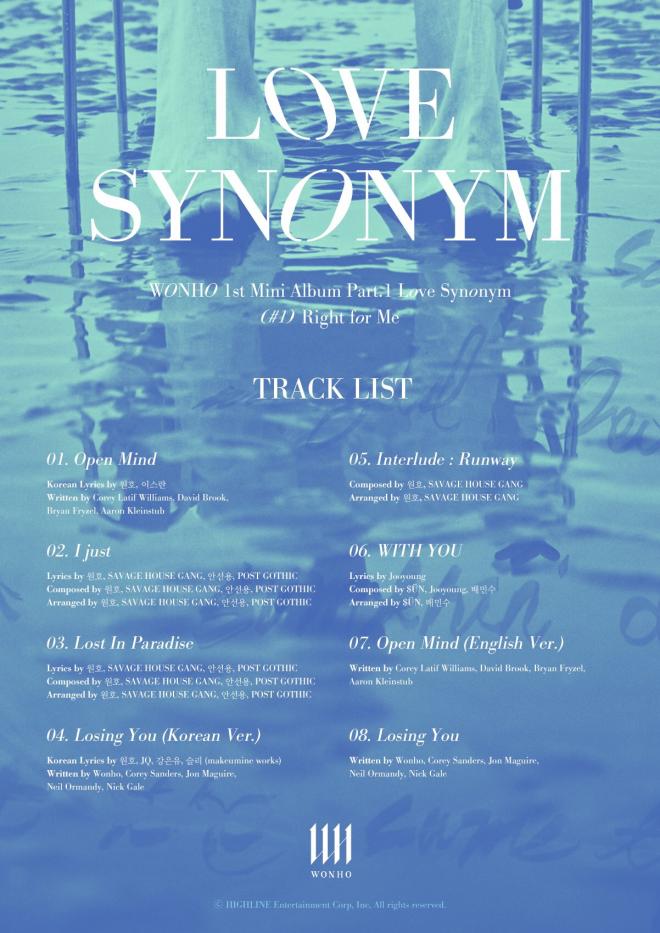 The track list contains the titles of the 8 tracks of the album, namely “Open Mind”, “I Just”, “Lost in Paradise”, “Losing You” (Korean version), “Interlude: Runway”, “With You”, “Open Mind” (English version), and “Losing You”, against a tranquil blue toned backdrop.

Wonho has once again showcased his versatility as an artist. He took part in the writing, composing and arrangement process of six of the songs on the album. Moreover, singer-songwriter Jooyoung has also participated in the album. Particularly he wrote and composed the track titled, “WITH YOU.”

Listeners have already been captivated by Wonho’s breathtaking visuals and honeyed vocals on his heartfelt track titled, “Losing You”. The song topped charts in over 16 countries within a day of its release and to say the music video for the same was soul stirring, would truly be an understatement.

Furthermore, he later announced an idyllic lyric video for “Losing You” on August 18. The video was released in multiple languages, specifically in English, Korean, Japanese and Chinese. 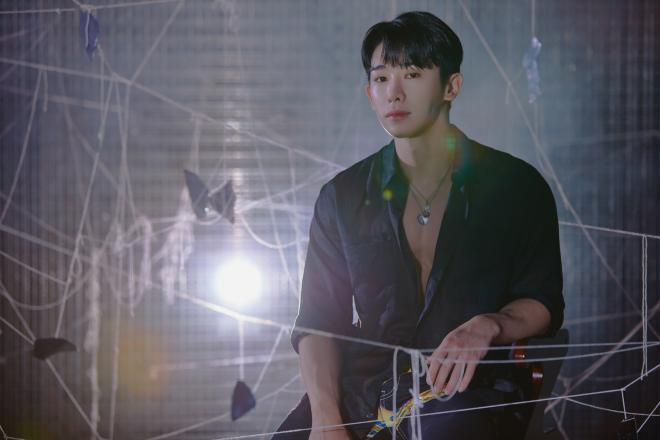 Meanwhile, Wonho will be mesmerizing fans soon with four amazing concept photos. He is scheduled to unveil the images from August 23 to August 26. The artist will then reveal a music video teaser for his title track, which interestingly enough he hasn’t disclosed on the track list, on August 30.

Wonho will then showcase an album preview on September 1. The vocalist will then finally release his debut mini album Love Synonym #1: Right for Me on September 4 on multiple music sites.