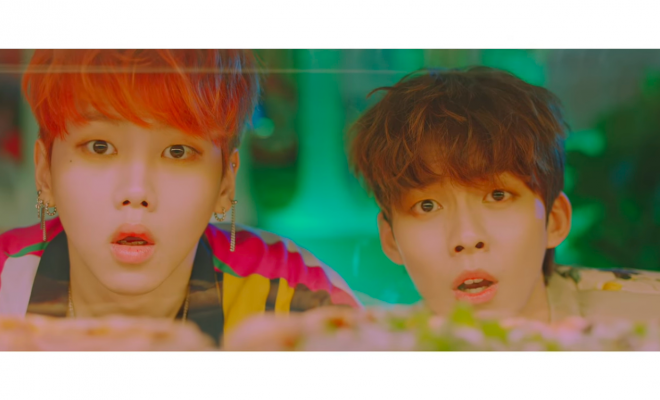 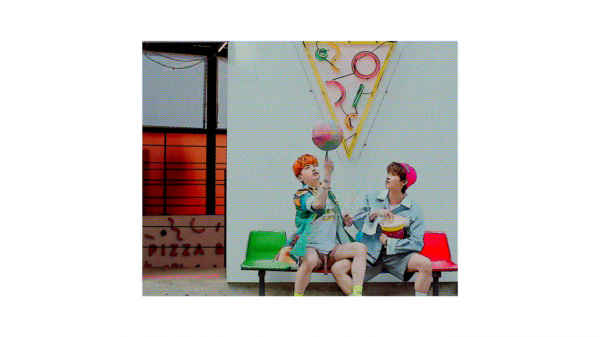 The track talks about one’s feeling when falling in love, and the music video includes Dreamcatchers’ Yoohyeon.

Watch the music video below!

While Woo Jin Young secured a spot in what was supposed to be Mixnine‘s debut group, the debut cancellation caused him to return as Happy Face Entertainment’s trainee. The change of plan then resulted in the Woo Jin Young x Kim Hyun Soo duo debut.