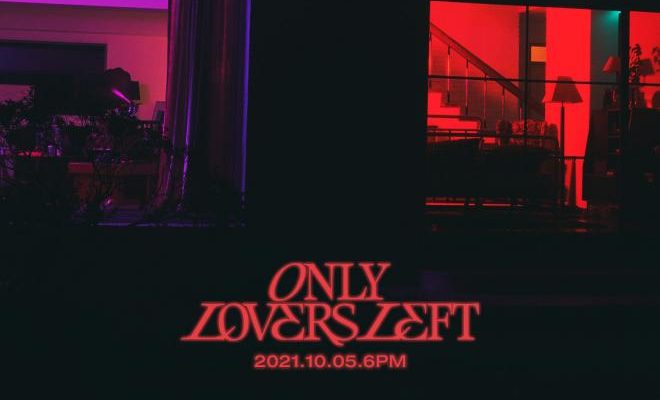 The countdown towards the much-awaited WOODZ return begins!

Soloist WOODZ plans to make a comeback at the start of October and present his new music to the world. After consecutively dropping “coming soon” teasers for a couple of days and stirring the excitement among fans, he finally shared his promotional schedule. 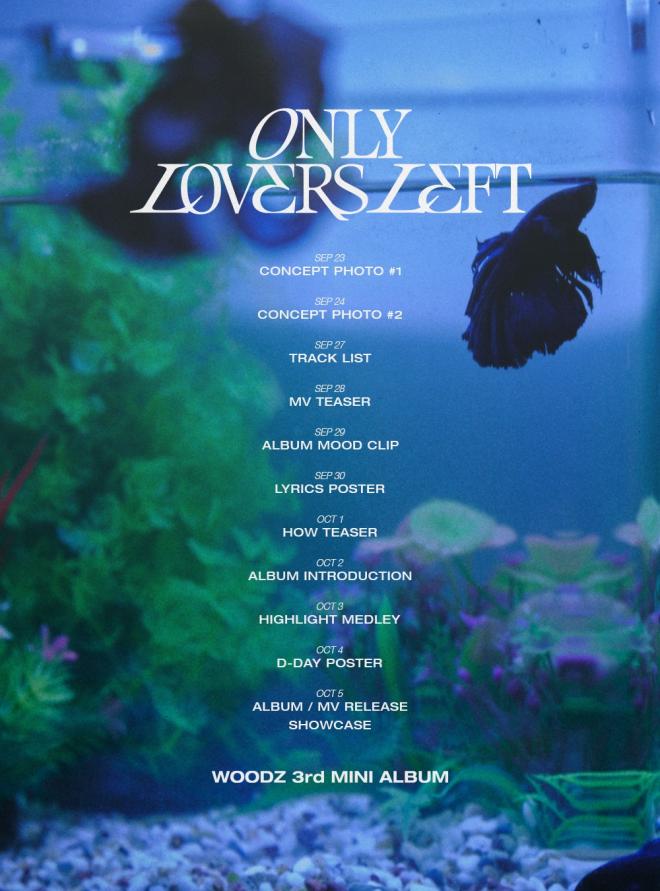 According to the image uploaded at midnight, September 23, the artist has a lot of content prepared prior to the album’s release. Fans can expect to see a lot of things, such as teaser photos, tracklist, various teasers, album previews and more.

In particular, on the day of his comeback, the soloist will hold a showcase to introduce his new work.

His previously released posters revealed a mysterious atmosphere, which struck fans with curiosity about the mood of the album. Considering the performer’s past works and unique music style, it is quite intriguing to see what he prepared for his global audience.

Also, the title ONLY LOVERS LEFT hints at a love story, making us question the kind that will unfold through this album.

The artist is about to make his first comeback since the release of his single album SET back in March. He will showcase another transformation and outstanding talent, which will grab the attention of music fans everywhere.

WOODZ will return with his third mini-album ONLY LOVERS LEFT on October 5 at 6 PM KST.