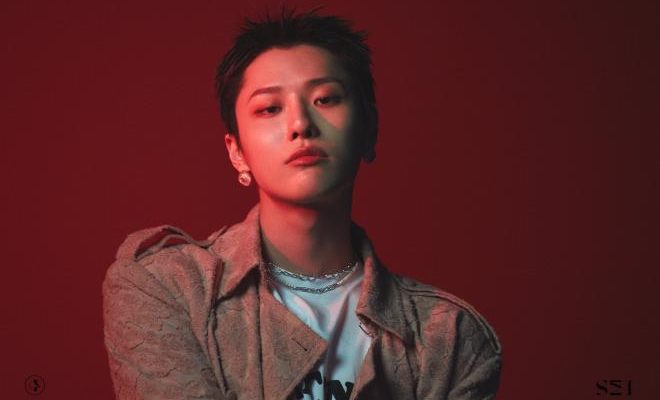 Get ready because soloist WOODZ is planning an October comeback with new unique music for our playlist!

WOODZ, an artist who delivers outstanding and one of a kind tracks, drew attention with a mysterious logo at midnight on September 16. The image revealed the performer’s upcoming return with exciting new music to look forward to. 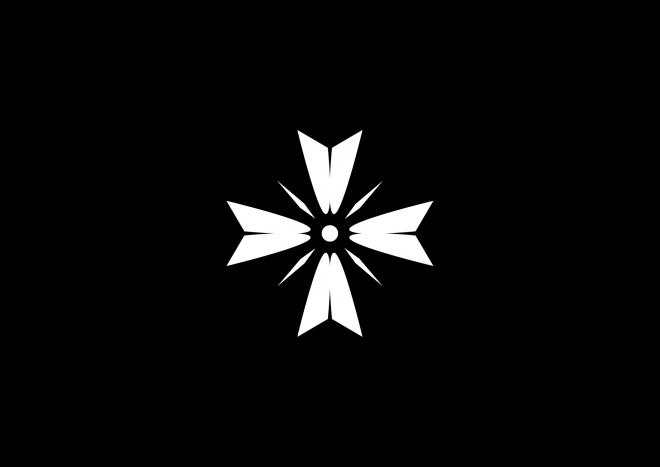 The artist’s agency stated that, “WOODZ will release a new album on October 5 and begin full-fledged comeback activities.” In addition, the image of a white flower on black background created a strong feeling and raised questions about the comeback.

WOODZ once again plans to release songs with his own colors and to deliver an album with unrivaled story. The performer established his own position in the industry through his different musical attempts that contain various genres, as seen in albums like EQUAL and WOOPS!

Recently, WOODZ participated in the soundtracks of Korean dramas Transit Love and Monthly Magazine Home, showcasing his outstanding vocals. He also released the song “Lullaby”, which he worked on with the YouTube channel Baverse Studio.

Meanwhile, this will be the artist’s first official comeback since the relapse of the single album SET back in March this year. He plans to enrich the music industry with a new transformation and more complete album.

As disclosed by his agency, the performer put a lot of effort and devotion in his new songs by actively participating in their creation. WOODZ proved himself as an all-rounder artist, which makes his return even more exciting to see.

Pre-sales of the album will begin on September 17 through various online portals. More details and teaser content are also expected to start dropping soon in order to fully hype music fans.