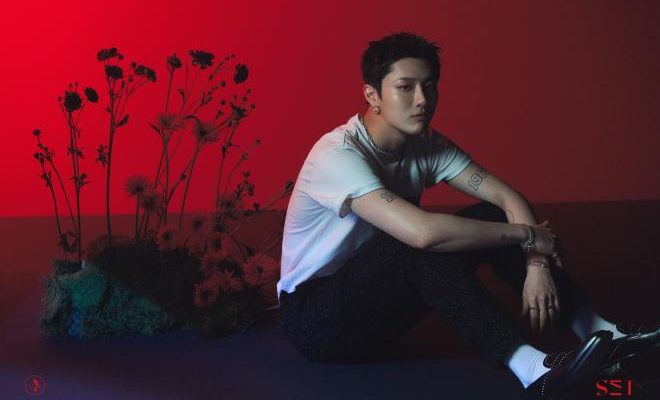 Artist Cho Seung Youn, also known by his stage name WOODZ, unveiled his Highlight Medley for SET. The single album will include a total of three songs that will charm fans with the singer’s attractive vocals and unique music colors. 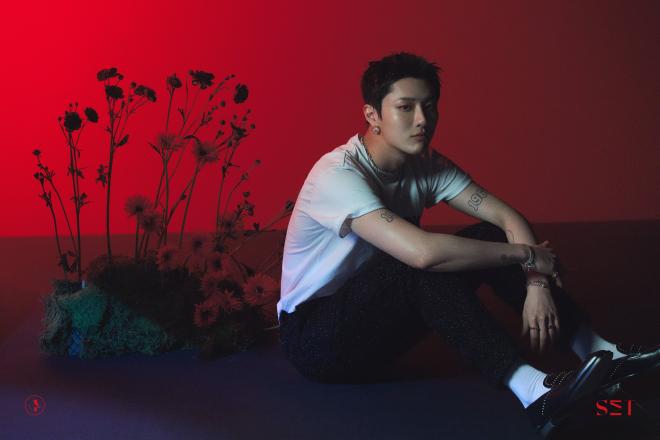 The idol has been drawing attention since he revealed the news of his comeback. He previously shared his track list that unveiled the three song titles in his new album. On March 10, WOODZ shared the highlight medley video, giving fans glimpses into his brand new tracks.

In addition to the songs’ sneak peeks, viewers can enjoy scenes from his jacket shooting, where he shows his gorgeous visuals.

The title track “FEEL LIKE” captivates with the singer’s seductive voice and it focuses on the theme of “push and pull” between a man and a woman. In the second number “Touche (feat. MOON)”, the artist expresses the sad but calm image of a man singing farewell.

Lastly, “Rebound” will tell about the feelings left after the breakup. It will also show a lighter melody and brighter atmosphere. Overall, SET is already capturing the interest of fans as it is an album through which one can feel a variety of moods, as the composition changes along with the expressed feelings.

The artist continues to impress with his music style, as he once again took part in the creation of his album. With the variety of genres included in this new release, fans are excited to hear the full version for all of the songs.

Meanwhile, WOODZ will drop his first single album SET on March 15 at 6 PM KST. At the same time, the music video for “FEEL LIKE” will also be shared through various music portals.