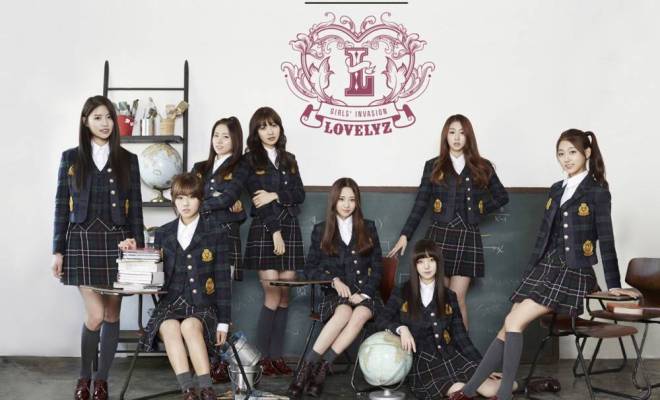 Woollim to Take Legal Action Against Comments About Lovelyz’ Jisoo

Woollim Entertainment, home to artists such as INFINITE, Tasty, and Nell, is set to debut its first girl group, Lovelyz, on November 17. However, several negative rumors regarding member Jisoo have surfaced prior to the group’s official debut. Rumors such as Jisoo being a bully, a backstabber, and even the member entering the company to seduce members of INFINITE were claimed by an alleged close friend of Jisoo.

An alleged close friend of Jisoo posted the following on the internet, as translated. Post found on Onehallyu.

Woollim Entertainment posted on social media sites such as Twitter and Facebook regarding the issue and stated that they will be taking legal actions against the people that spread these false rumors.

The post made by Woollim is roughly translated as follows:

“This is a notification from Woollim Entertainment.

In regards to false rumors being spread on the Internet about Lovelyz member Seo Jisoo, tomorrow we will begin a formal investigation in regards to the contents and punish the authors and distributors.

Woollim Entertainment will take strong legal action against the rumors being spread prior to the debut of the member. We will update about the legal response.

Netizens have mixed reactions to the scandal. Some showed sympathy while others showcased their distaste toward the member. Many decided to remain neutral until the truth is revealed.

What are your thoughts on the situation?