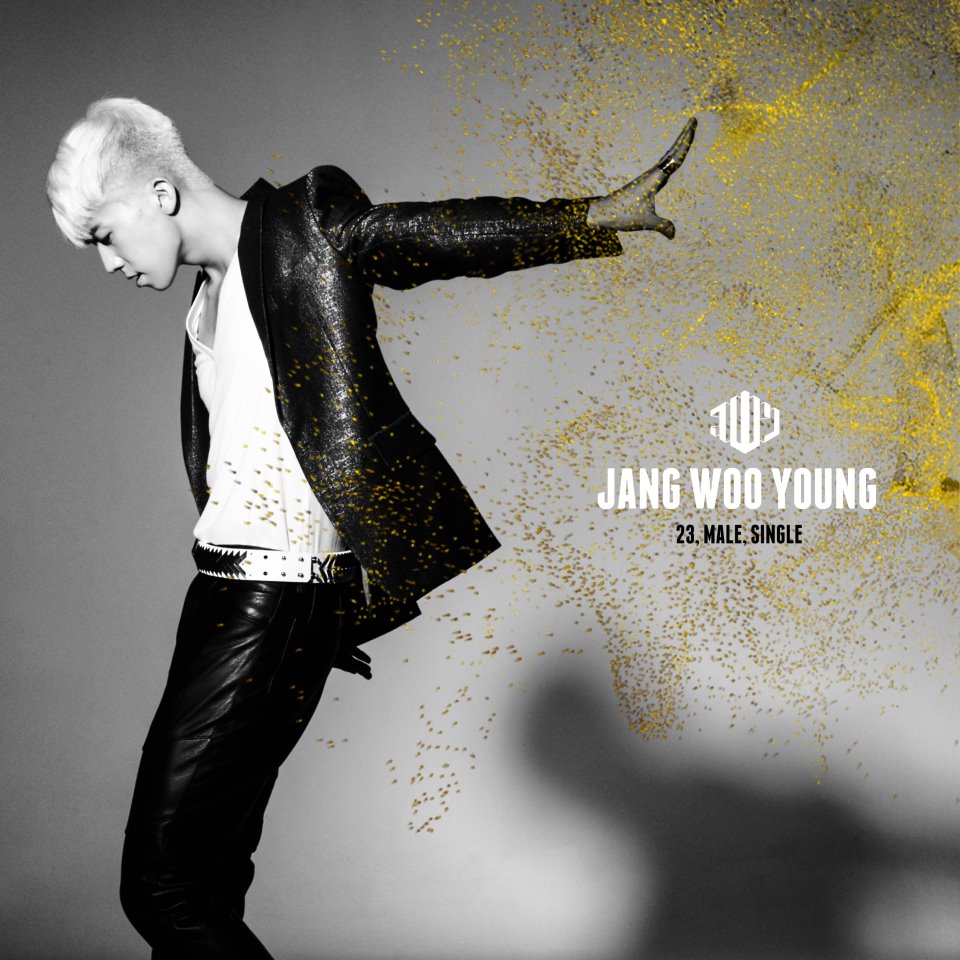 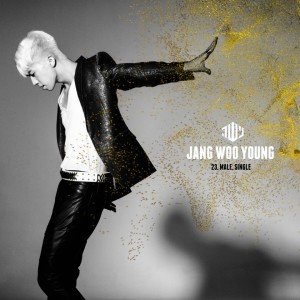 After several teasers, 2PM‘s Wooyoung has finally released his debut album 23. Male. Single. Along with the release of his debut album comes the full music video for the title track Sexy Lady. Wooyoung shows off his own vocal and dance skills without his fellow 2PM members. Check him out below:

Hellokpop, as an independent Korean entertainment news website (without influence from any agency or corporation), we need your support! If you have enjoyed our work, consider to support us with a one-time or recurring donation from as low as US$5 to keep our site going! Donate securely below via Stripe, Paypal, Apple Pay or Google Wallet.
FacebookTwitter
SubscribeGoogleWhatsappPinterestDiggRedditStumbleuponVkWeiboPocketTumblrMailMeneameOdnoklassniki
Related Items23 Male Single2pmfull versionmusic videosolo debutWooyoung
← Previous Story T-ara makes long-awaited comeback with ‘Day by Day’ on Music Core
Next Story → NU’EST releases second ‘Action’ MV teaser