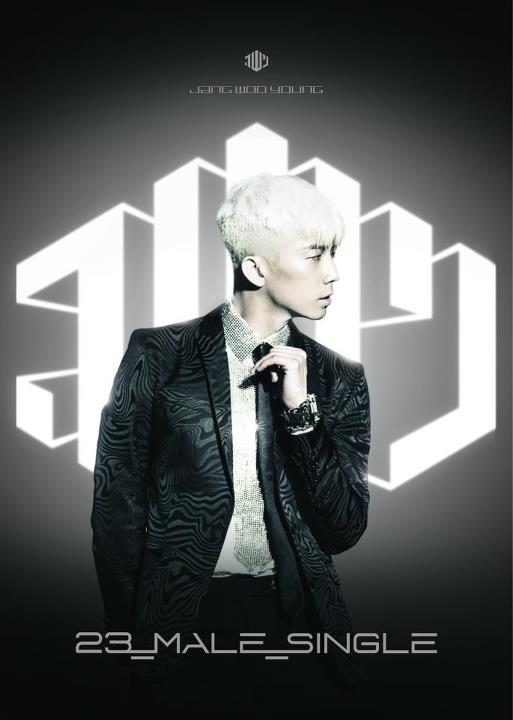 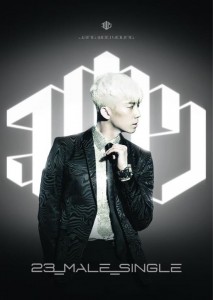 While the first two teasers were rather ambiguous, this newest teaser shows a lot more of what to expect from Wooyoung’s new music video. Wooyoung has previously performed a shortened version of his title track Sxxy Lady at Mnet’s 20 Choice Awards, which lead to much anticipation. Check out his newest teaser below:

Wooyoung’s debut album, 23. Male Single is set to be released on July 8.

Hellokpop, as an independent Korean entertainment news website (without influence from any agency or corporation), we need your support! If you have enjoyed our work, consider to support us with a one-time or recurring donation from as low as US$5 to keep our site going! Donate securely below via Stripe, Paypal, Apple Pay or Google Wallet.
FacebookTwitter
SubscribeGoogleWhatsappPinterestDiggRedditStumbleuponVkWeiboPocketTumblrMailMeneameOdnoklassniki
Related Items23 Male Single2pmJang Wooyoungteaser
← Previous Story Yim Jae Bum releases teaser for upcoming 6th album
Next Story → Track list for NU’EST’s first mini-album ‘Action’ revealed