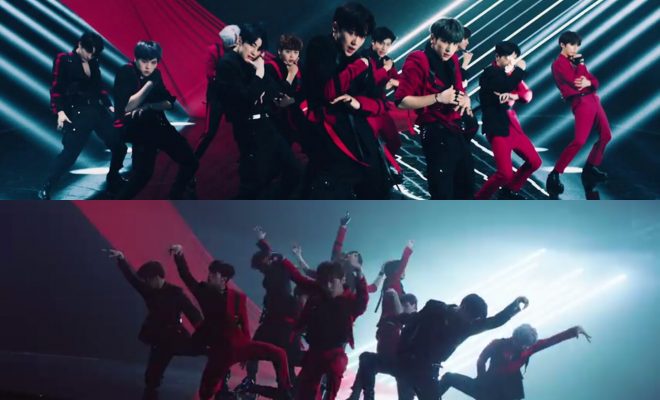 Fans continue to support X1 to “Fly High” despite their short run!

Around a month left before their debut anniversary, the former K-pop boy group X1 has obtained a meaningful milestone on YouTube. 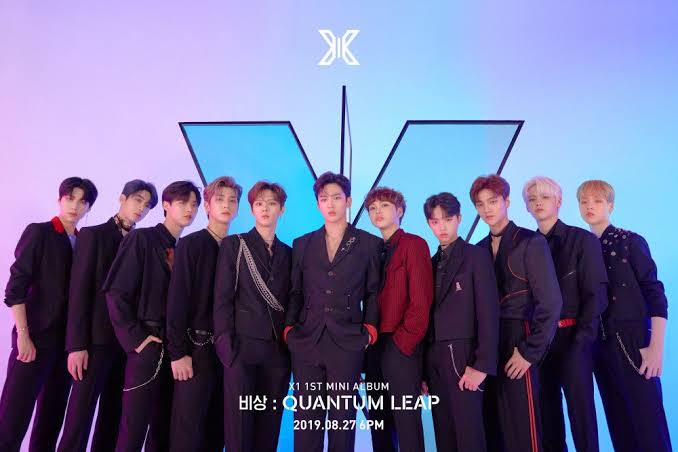 In January 2020, the agencies of X1 members announced the unfortunate and heartbreaking disbandment of the Produce X 101 project group.  Despite their short run, the group was able to gather success with their debut mini-album Quantum Leap. Marking an amazing feat, the rookies were able to record the highest group debut first-week album sales after amassing a whopping total of 524,007 album sales in the given time period.