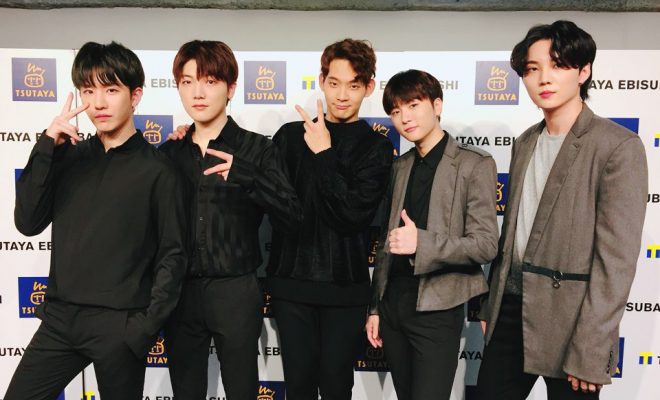 Meet XENO-T: The Top Class Boy Group You Will Surely Stan At “Show Champion” In Manila

XENO-T is the boy group who will show you what talent and hard work are.

Know more about Hojoon, Sangdo, B-Joo, Xero, and Sangwon who have been tirelessly running towards their dreams since 2013, and now seeking a new start under a new group name.

Are you ready to stan XENO-T?

From 13-member group Topp Dogg to a new start as five: Meet XENO-T 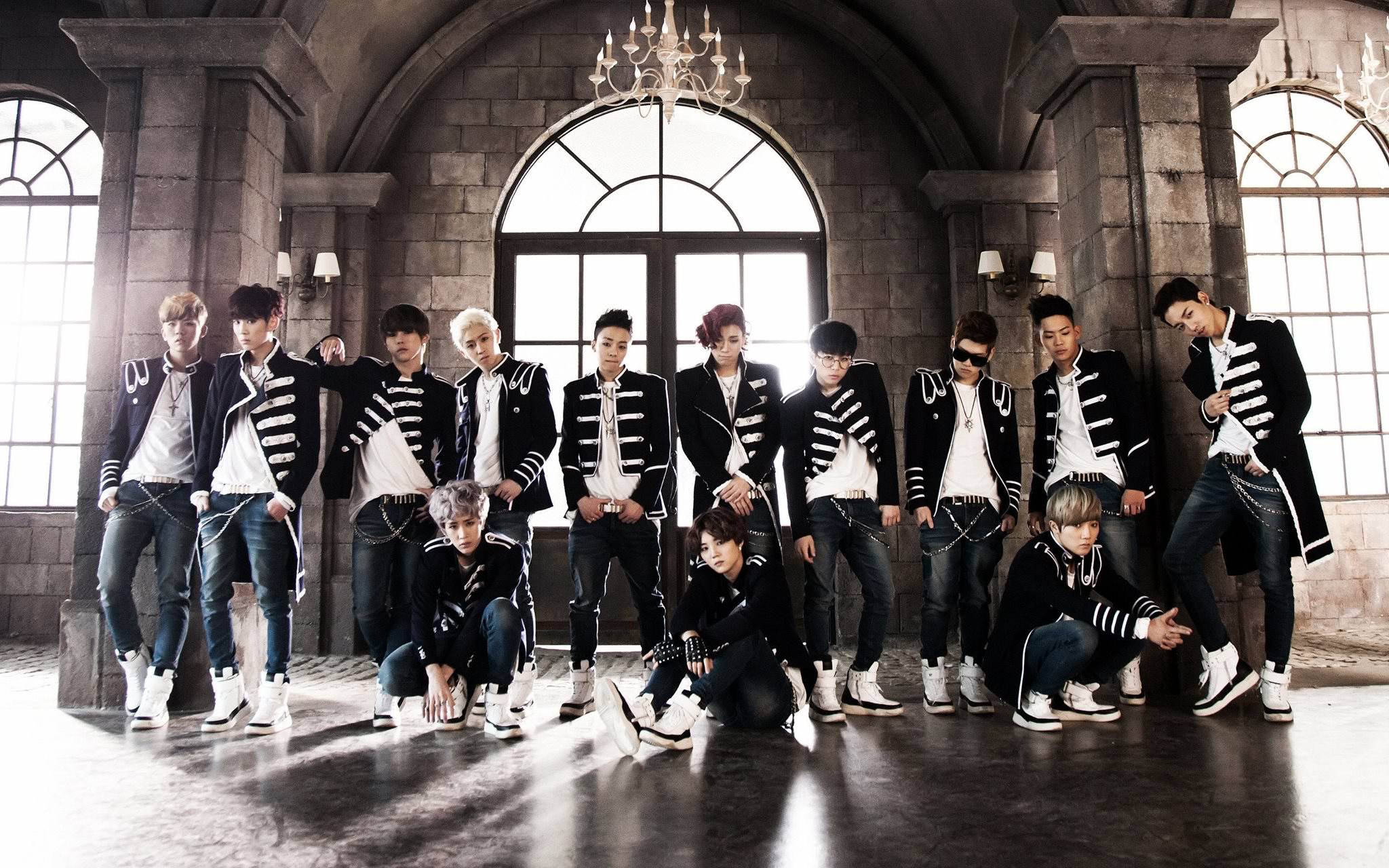 Topp Dogg debuted on October 22, 2013 under Stardom Entertainment with its debut single “Follow Me” from its first extended play Dogg’s Out. The following year, the boy group came out with its second EP titled Arario, led by “Open the Door” and its third EP titled AmadeuS led by “TOPDOG”.

In 2015, the boy group embarked on an American tour. The members performed in Texas, Florida, and Georgia. The same year, Stardom Entertainment was acquired and merged by Hunus Entertainment, XENO-T’s current agency. That year, The Beat, the group’s fourth EP was released. It peaked at the 22nd spot of Gaon Album Chart.

Members Seogoong, Gohn, and Kidoh also left the group in 2015.

The year 2016 saw Topp Dogg participate in the original soundtrack of Come Back Mister with “Feel Alive”. Also in 2016, Yano (Sangwon), A-Tom, and Jenissi auditioned for the fifth season of Show Me the Money. A-Tom successfully made it to the show but was eliminated in round two. Meanwhile, Yano and Jenissi failed to pass the audition.

In October of 2016, the boy group released its first studio album called First Street. Member Jenissi was revealed to have left the group prior to the release of the album. After the promotions of First Street, Hansol, P-Goon, and Nakta also left the group. 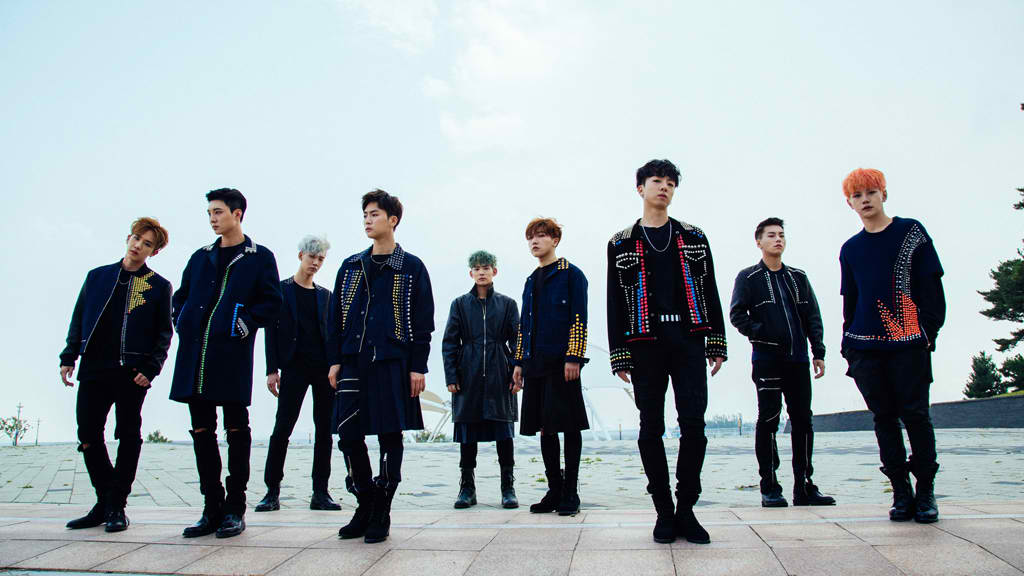 In 2o17, A-Tom participated in the second season of Produce 101 as Kim Sang Gyun. He placed 26th during the show’s third elimination round and ultimately debuted as a member of project group JBJ.

Meanwhile, the remaining five members — Sangdo, Hojoon, B-Joo, Xero, and Sangwon — auditioned for The Unit. Only Hojoon and B-Joo passed the audition. Hojoon was then eliminated during the second elimination round, placing 39th among male contestants. Meanwhile, B-Joo was eliminated during the third elimination round, placing 25th.

A New Start as XENO-T

In 2018, Topp Dogg announced that it will be starting anew as XENO-T, a combination of the words “xenogeneic” and “top class”, which is also the name of its fandom. With the reformation of the boy group, it was revealed that A-Tom has left the group. He has since started a duo with fellow JBJ member Kenta as JBJ95.

Sangdo, Hojoon, B-Joo, Xero, and Sangwon kicked off activities under their new group name with a special video of “O.A.S.I.S” and the release of their first Japanese single “Wherever You Are” on May 30. 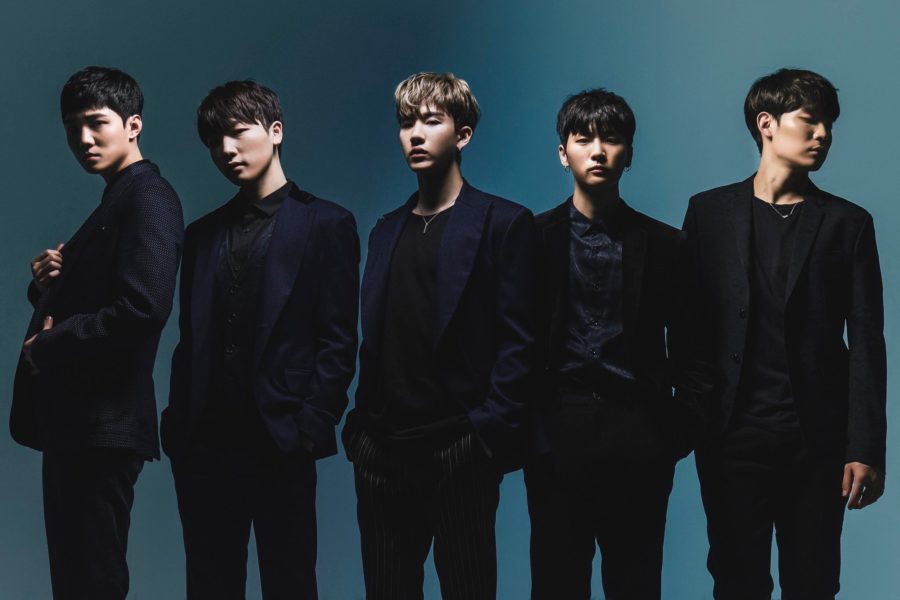 Look back on Sangdo, Hojoon, B-Joo, Xero, and Sangwon’s days as Topp Dogg and see their fresh start as XENO-T through their music videos. Watch more video content from the boys by checking their YouTube and V Live channels.

Witness Sangdo, Hoojoon, B-Joo, Xero, and Sangwon perform live for the first time in Manila as XENO-T on October 28 at the SM Mall of Asia Arena via MBC Music’s Show Champion in Manila.

Tickets are still available in SM Tickets outlets and online. 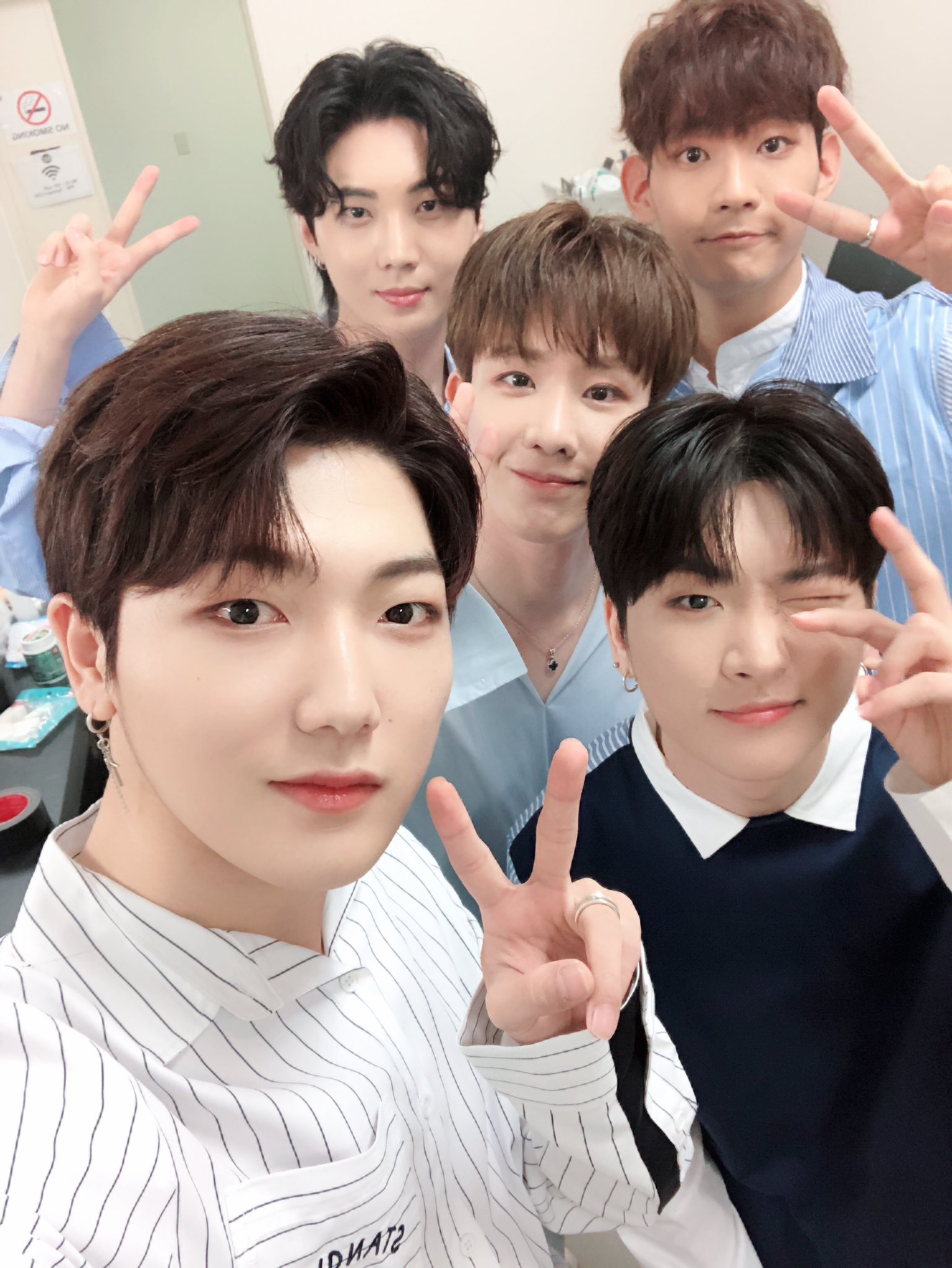 Hellokpop, as an independent Korean entertainment news website (without influence from any agency or corporation), we need your support! If you have enjoyed our work, consider to support us with a one-time or recurring donation from as low as US$5 to keep our site going! Donate securely below via Stripe, Paypal, Apple Pay or Google Wallet.
FacebookTwitter
SubscribeGoogleWhatsappPinterestDiggRedditStumbleuponVkWeiboPocketTumblrMailMeneameOdnoklassniki
Related ItemsShow Champion In ManilaTopp DoggXENO-T
← Previous Story It’s Official – Each BLACKPINK Member Will Be Releasing Solo Songs
Next Story → Lee Hong Ki Expresses Confidence In FTISLAND’s Future