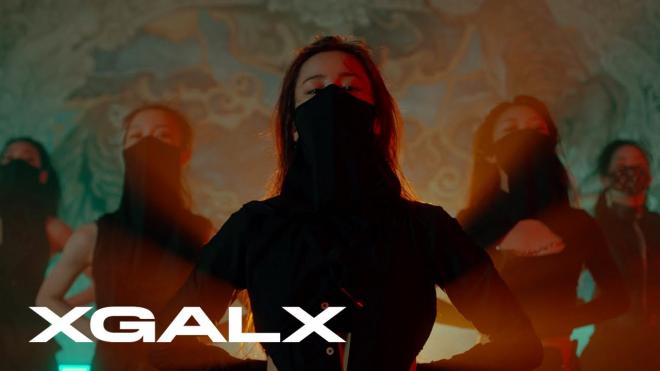 XG drops their first dance performance video, making an impressive entrance into the industry scene as the newest girl group to look out for.

XG is the newest girl group raising mystery and intrigue for their debut. The girl group, who emerged seemingly from thin air, has dropped two videos teasing momentous content to come. 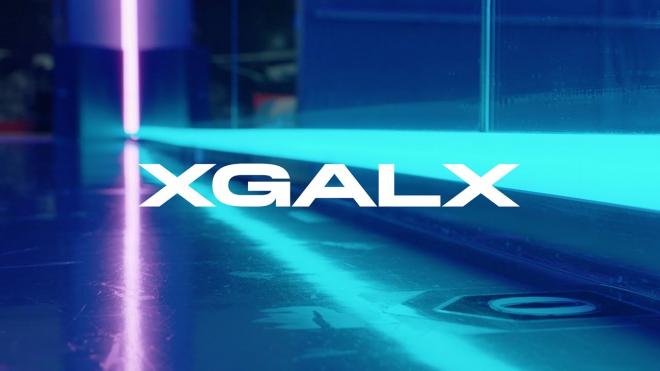 The videos demonstrate the members’ strong skills and reveal a short glimpse into the group, leaving viewers eagerly awaiting more.

Though the members’ faces are hidden behind masks, XG’s expressive style shines, indicating their powerful stage presence and unique talents as performers.

Notably, the video is shot in YGEX, the studio owned by K-Pop agency giant, YG Entertainment, raising curiosity from viewers wondering if this is the latest group to emerge from the agency.

Additionally, major talent in the K-Pop field backs the video’s production. The choreography was created by “the LAB”, led by Sienna Lalau, the American choreographer who worked with the likes of BTS and BLACKPINK.

Moreover, the performance director is none other than Choi Hyojin, the immensely talented dancer featured on STREET WOMAN FIGHTER.

As such, many are anticipating XG’s debut and the grand scale of their upcoming content.

The first video introducing XG to the public is titled, XGALX – The Beginning. Central to the video is its focus on the group’s origins, providing viewers with short clips of the members in the dance studio and during practice sessions.

Despite its brief time, the video showcases the gruelling journey of the XG members. In the compilation of various practice scenes, viewers watch the group polish their rapping, singing, and dancing skills with dedicated ambition.

The video also includes many tears and moments of heartwarming support between the members. This alludes that although the group delivers perfected performing talents, the road to achieving it was certainly not easy.

While XGALX – The Beginning provides an introduction to XG’s origins, it also teases that something big is coming.