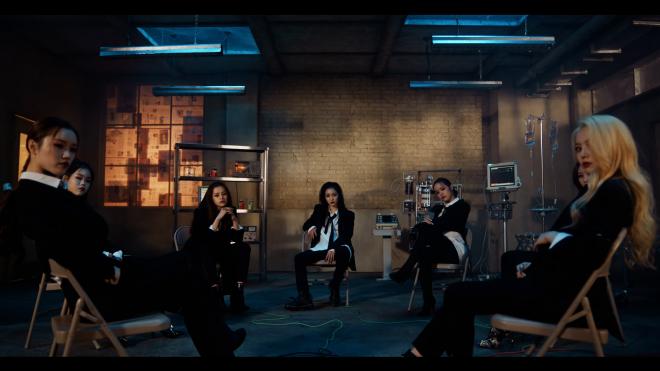 XG Thrills With Their First MV Teaser For “Tippy Toes”

Multi-talented girl group, XG, raises excitement for their nearing debut with the first look at the MV for “Tippy Toes”.

On March 8 the upcoming hip-hop/R&B girl group, XG, revealed the first teaser for their debut music video, “Tippy Toes”. Uniquely, the teaser focused heavily on a storyline conveyed by an English voice-over which only raised further anticipation for the group’s impending release.

The beginning set an ominous start, with the narrator stating, “There was a girl. The girl was disregarded by the world. Hurt and abandoned.” The voice-over set the scene for a curious worldview, making audiences eager to learn more.

At the latter end of the video, all seven of the members sat in a laboratory-like setting, gazing cooling at the camera.

Their expressions communicated the bold statement that XG had arrived.

In addition to the teaser, XG launched a premiere page for the full music video which will release on March 18 at 6 PM KST on the same day as the debut single.

Through their visual teasers and pre-debut video content, XG has steadily built high expectations for their first release. Showcasing incredible rap, vocal, and dance performances to more than a million global viewers, the members amassed immense attention as one of the early up-and-coming girl crush groups to dominate the music scene. 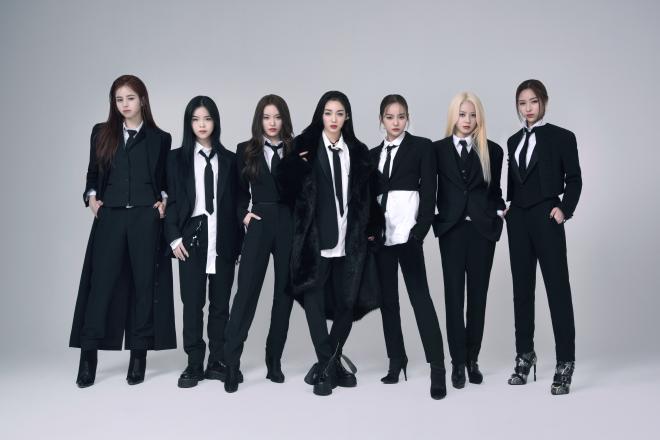 Adding further significance to their debut is that they are the first team to emerge from the new global entertainment company, XGALX. The company aspires to produce artists with a defined worldview and shape a culture of “bold” creativity. “XG” stands for “Xtraordinary Girls”, who will empower worldwide youth with their ingenious music and stages.

Meanwhile, XG’s debut single “Tippy Toes” will release on March 18 as a digital single, a CD box, and a vinyl.