XG To Make Their Debut With Their First Single “Tippy Toes”

The newest girl-crush group to emerge in the global music scene, XG, will make their awaited debut this month.

XG will make their debut with their first single, “Tippy Toes”, on March 18. The hip-hop and R&B group have raised impressive anticipation for their first project with a variety of content including dance, rap, and vocal covers which showcased the wide scope of their talents. 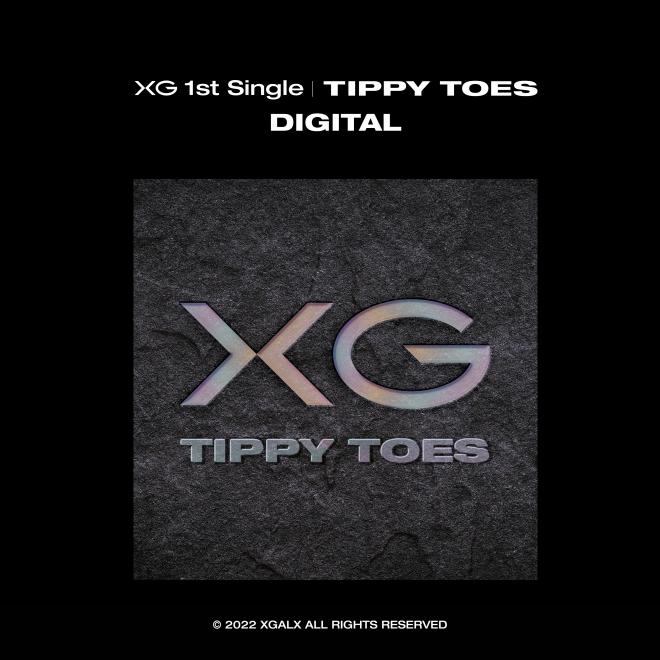 The group is the newest girl-crush team to enthrall fans. Including members Jurin, Chisa, Harvey, Hinata, Juria, Maya, and Cocona, XG is the first to debut under XGALX. The global entertainment production company delivers a unique mission statement, aiming to produce artists with a defined worldview in hopes to shape a culture of “bold” creativity.

Emerging from what seemed like thin air, XG intrigued global music fans with the launching of their SNS accounts in January and the pre-debut contents which followed. As of writing, their performances have surpassed over a million views and their SNS accounts continue to amass more worldwide fans daily.

“Tippy Toes” will further reveal XG’s distinct charisma which has largely been in secrecy so far. Their debut single is a catchy, powerful track featuring an alluring whispered chorus, robust vocals, and lively rap. While the song will be distributed digitally, a CD and Vinyl version will also be available.

As the title suggests, the song will keep fans on their ‘tippy toes’ to hear more, and learn more, from XG. So far, details regarding the members’ backgrounds and personalities have yet to be shared.

Some mysteries will ease following the release of their first single, infusing XG’s charms directly into fans’ playlists. XG will make their debut on March 18 with “Tippy Toes”.